European Tour to resume with Challenge Tour in Austria 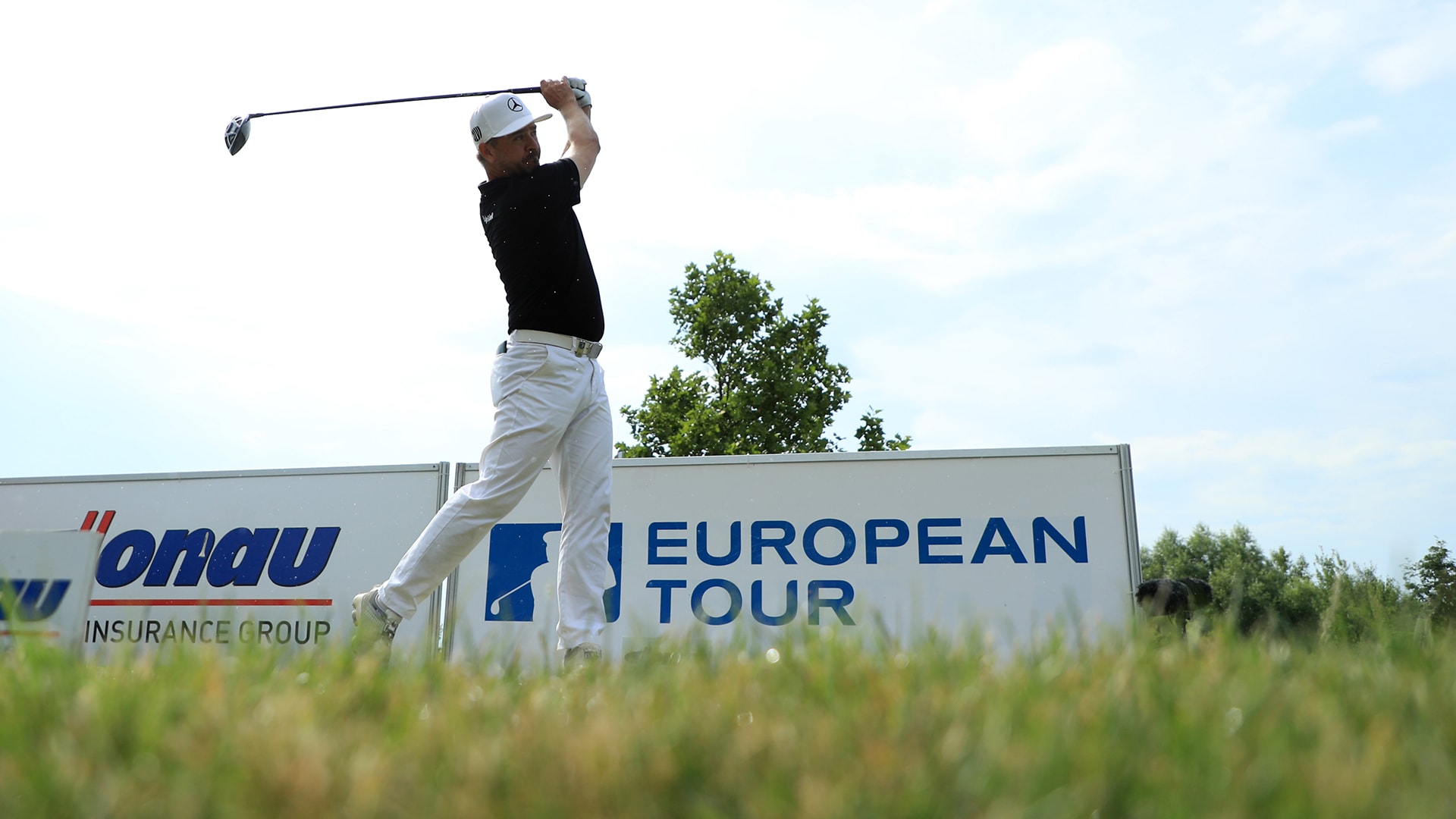 The European Tour has adjusted its restart.

Instead of resuming action in England in late July, the tour will return two weeks earlier with back-to-back events in Austria. The Austrian Open will be held July 9-12 at Diamond Coutry Club near Vienna, followed by the Euram Bank Open on July 15-18 at Golf Club Adamstal in Ramsau.

The tournaments will be dual-ranking events for both European and Challenge tour members, each with E500,000 purses. 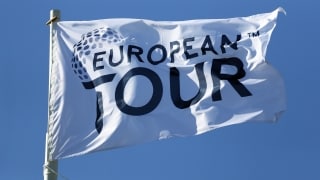 The Betfred British Masters remains the first full European Tour event back since the coronavirus pandemic suspended the season after the Qatar Masters, which ended March 8. The British Masters will be the first of six straight U.K. events.