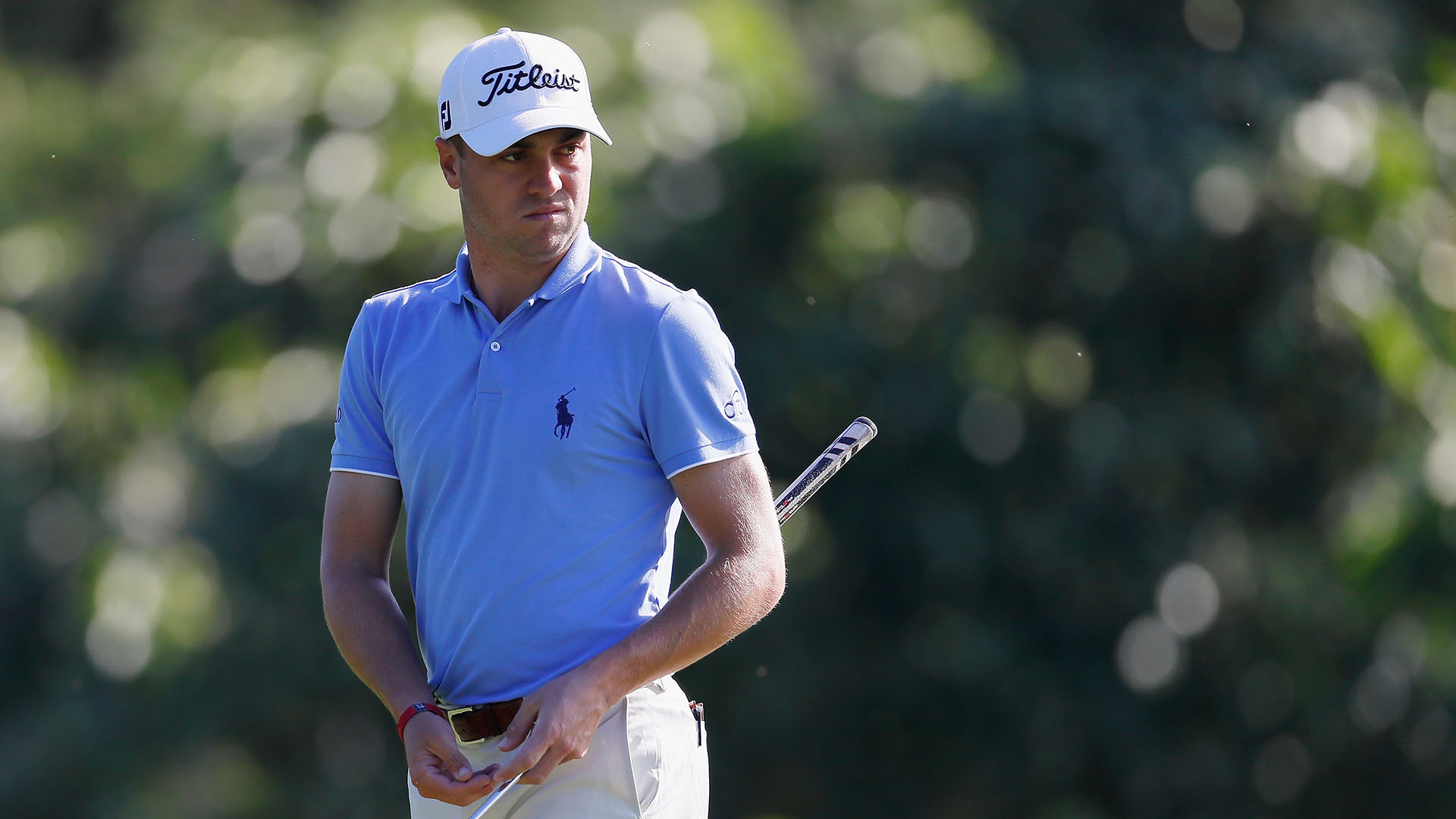 The 2018-19 PGA Tour season resumes this week for the Sentry Tournament of Champions in Kapalua, Hawaii, where 34 players, including defending champion Dustin Johnson and reigning PGA Tour Player of the Year Brooks Koepka, will converge on Kapalua Resort's Plantation Course.

The Plantation Course, a par-73 layout that tips out at 7,518 yards, will produce plenty of long drives, but this is a second-shot golf course. The greens are massive and players either need to hit their approach shots close or make some long, tricky putts. Last year, Johnson led the field in strokes gained-off the tee, but he also was seventh in strokes gained-approach and sixth in strokes gained-putting. Nine of the top 10 in the latter category finished in the top 10 on the leaderboard.

Here are the top 15 fantasy-golf options for this week's Tournament of Champions:

15. Keegan Bradley: Making his first TOC start since 2013, when he was T-4. One of the Tour's best off the tee and into greens, Bradley will obviously need to make some putts to contend.

14. Xander Schauffele: Continued to solidify himself among the Tour's best players by winning his first WGC event this fall in China. He's not known as an elite ballstriker, but he'll benefit from Kapalua's wide fairways and should perform much better than last year's T-22 showing on Maui.

12. Cameron Champ: Not only does he lead the Tour in driving distance, but he's also 28th in SGP. Should have plenty of wedges into these greens, which will help in his first trip to Maui.

11. Francesco Molinari: Hasn't teed it up here since he tied for 15th in 2011. He's tough to beat when he's making putts as he's one of the world's best with an iron in his hand. Don't worry about his length as guys such as Brian Harman and Pat Perez contended here last year.

9. Rory McIlroy: Heads to Kapalua for the first time this week. One of the world's best off the tee, but he struggled with his wedge play last season, which helped explained why he ranked outside of the top 50 in SG approach. He'll need better results this week if he wants to win in his TOC debut and snap an eight-year American winning streak at this event.

8. Paul Casey: It's been almost a decade since he last played here, but he's an elite iron player and didn't finish outside of the top 20 in three fall starts.

7. Jason Day: Last year's T-12 was Day's worst showing in four trips to the Plantation Course, as he was top 10 in each of his previous three TOC starts. The Aussie is going to make putts, but can he improve his iron play in order to contend this week?

6. Webb Simpson: Returns to Kapalua for the first time since 2014, when he finished T-3. He actually has two such showings in three career TOC starts. Coming off third-place showing at RSM.

5. Bryson DeChambeau: Shot just 3 under and finished 26th in his TOC debut last year, but he's too good of a ballstriker to repeat that performance. Plus, his putting has greatly improved. He ranked T-32 last season in SG putting. He's won three of his past five starts.

4. Brooks Koepka: Disregard last year's last-place finish at Kapalua as Koepka was battling a severe wrist injury. He was T-3 in his TOC debut, in 2016, where he fired a third-round 63. Reigning Player of the Year has yet to slow down, winning the CJ Cup this fall.

3. Jon Rahm: Struggled with his iron play throughout last season, but has showed off some elite ballstriking in recent showings at Hero (won) and the DP World Tour Championship in Dubai (T-4). Finished a distant second last year at Kapalua.

2. Dustin Johnson: Has two wins and nothing outside of the top 10 in last five trips to Kapalua. Led Tour in strokes gained-tee to green last season. Coming off seventh-place finish at Hero.

1. Justin Thomas: Shot a pair of disappointing 75s last year at Kapalua, but should produce numbers similar to that of his 2017 victory this time around. One of best iron players on Tour.