Fireworks and concerts: Honda focused on the haves, not the have nots 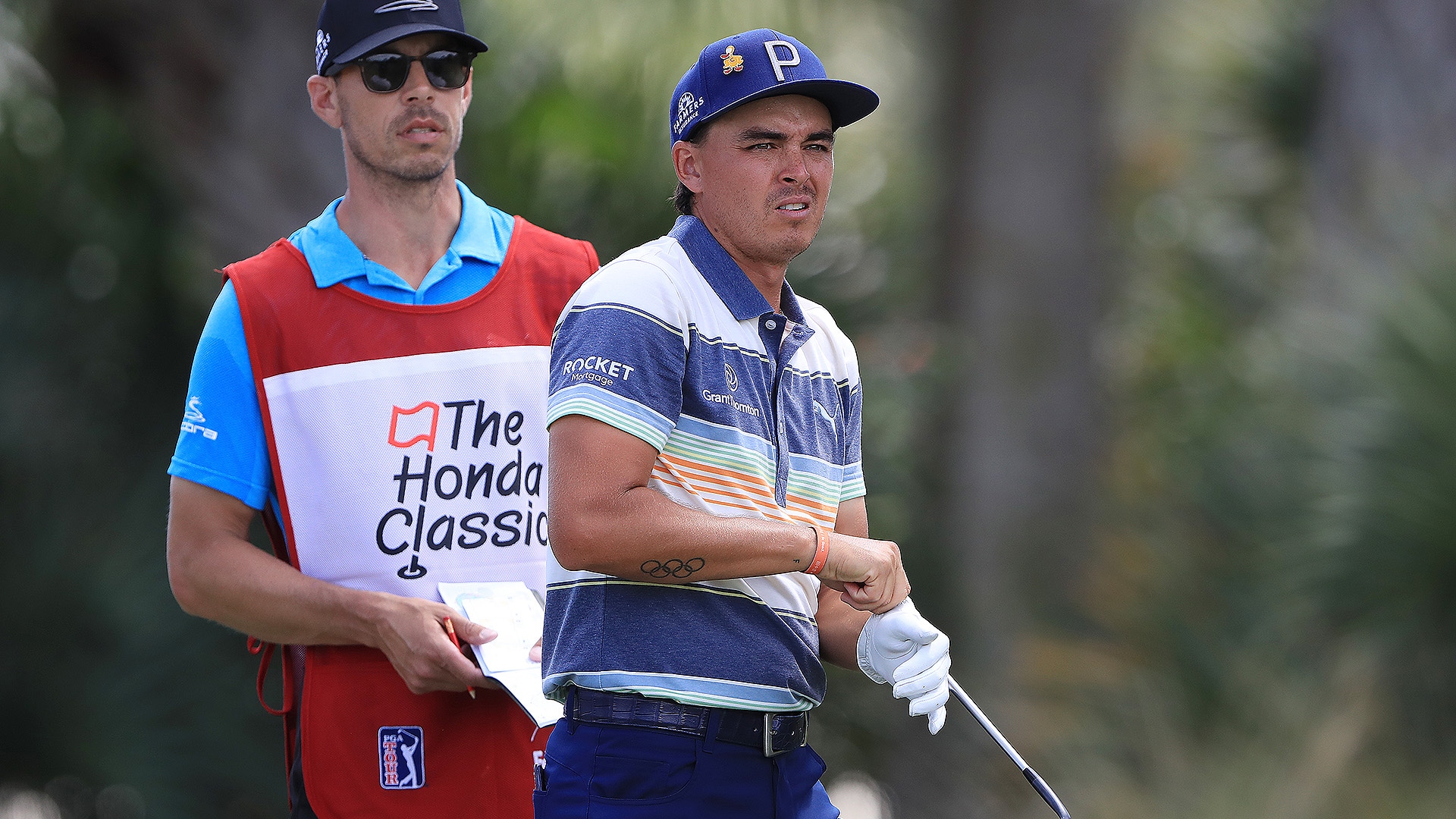 Rory McIlroy lives in South Florida, and he’s passing on the Honda Classic, too.

The 49th edition of the event will feature No. 3 Brooks Koepka as the only player among the top 10 in the Official World Ranking, but Honda Classic executive director Ken Kennerly is promising fireworks nonetheless.

The skies above PGA National will light up with rockets amid concerts after play on Friday and Saturday, with Kennerly believing the stars that do show up are more than capable of putting on as spectacular a finish as they did a year ago.

Keith Mitchell won last year making a clutch birdie at the last to beat Koepka and Rickie Fowler by a shot.

“We always get a good field,” Kennerly said. “Can it be better? Of course, it can always be better, but we continue to hear and feel the enthusiasm for the Honda Classic from our community. We’re going to keep doing what we’ve been doing. We just need another great finish, which we have a long history of getting.”

Kennerly rebuilt the Honda Classic into an elite event, but the revamped schedule put in place last year, with more big events loaded at the front of the PGA Tour calendar, continues to squeeze some star power from the tournament.

“We are always having discussions with the powers that be about what opportunities there might be for us,” Kennerly said. “I also recognize we are part of a great organization with the PGA Tour, and regardless of where we fall in the schedule, we are going to continue to have a successful Honda Classic product.”

A year ago, just six of the top 25 showed up, the weakest showing since Kennerly moved the event to PGA National in 2007. At the height of Honda’s resurgence in 2014, it featured four of the top five players in the world, seven of the top 10.