Forced to WD, Muangkhumsakul secures last LPGA tour card along with nine others 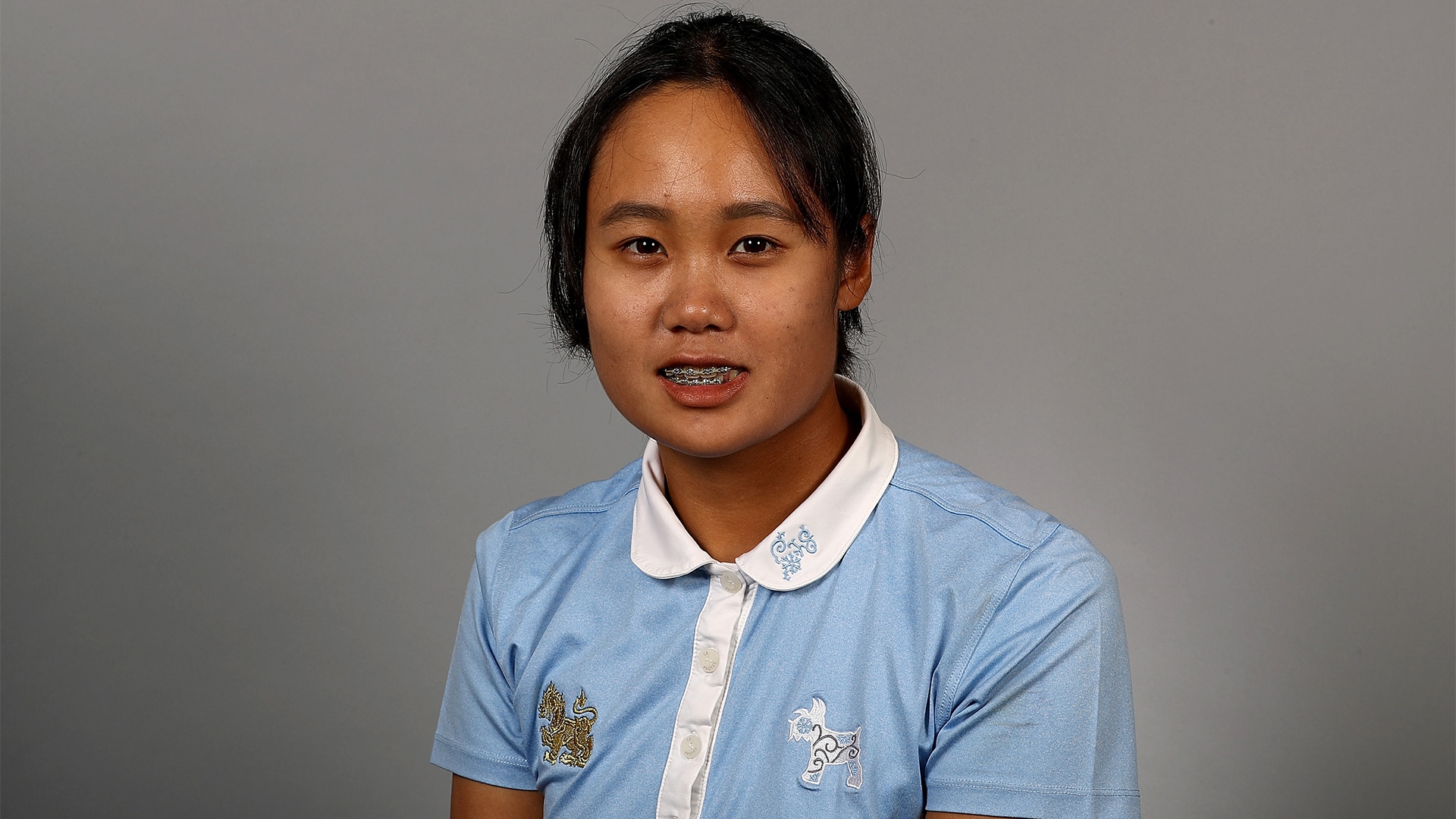 Mind Muangkhumsakul didn’t hit a putt outside the practice green Sunday at the Symetra Tour Championship.

The 20-year-old from Thailand didn’t hit a shot that counted all week, but nobody endured more angst during the final round in Daytona Beach, Fla.

Muangkhumsakul arrived at LPGA International at week’s start holding down the 10th spot on the Volvik Race to the Card money list, knowing the top 10 in money at week’s end would earn LPGA promotions.

She never got a chance to improve or defend her position.

After missing her Wednesday pro-am tee time, she was withdrawn from the event, per tour rules.

Muangkhumsakul’s angst didn’t subside until the final money winnings were announced Sunday afternoon. She was relieved to learn she held her 10th spot. She’s going to the LPGA next year.

“I’m really happy,” she told LPGA media. “It’s really exciting. I would like to go back to Thailand and work hard and practice. It’s exciting to practice like I’m planning for next year.”

What happened with the pro-am?

Muangkhumsakul told LPGA officials she thought the pro-am tee time was 9 a.m., but it was actually 8 a.m. She arrived 20 minutes before 9 a.m., learning she could still avoid having to withdraw if she could reach her group before it teed off at their second hole. With the pro-am start delayed, she tried to reach her group in time, but she missed that, too.

In the end, Muangkhumsakul was able to celebrate as if she won the event.

Actually, Laura Wearn won the Symetra Tour Championship at 17 under overall, closing with a birdie at the last to shoot 5-under-par 67 and finish one shot ahead of Janie Jackson (64) and Jenny Coleman (67).

The top 10 Volvik Race to the Card leaders leaving the Tour Championship were the same as the top 10 who entered, though how they ultimately fell among the top 10 did change.

Here are the top 10 who earned promotions: 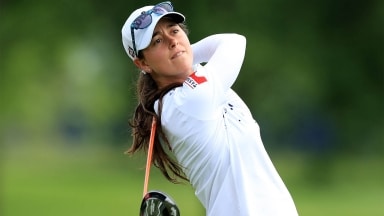 With a 5-under-par 67 on Friday, Nuria Iturrioz takes the lead at the Symetra Tour Championship, and is making a run at a promotion to the LPGA next year. 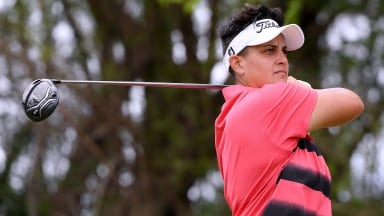 There’s a three-way tie for the lead after the first round of the season-ending Symetra Tour Championship, but this is a week that runs so much deeper than who’s on top.