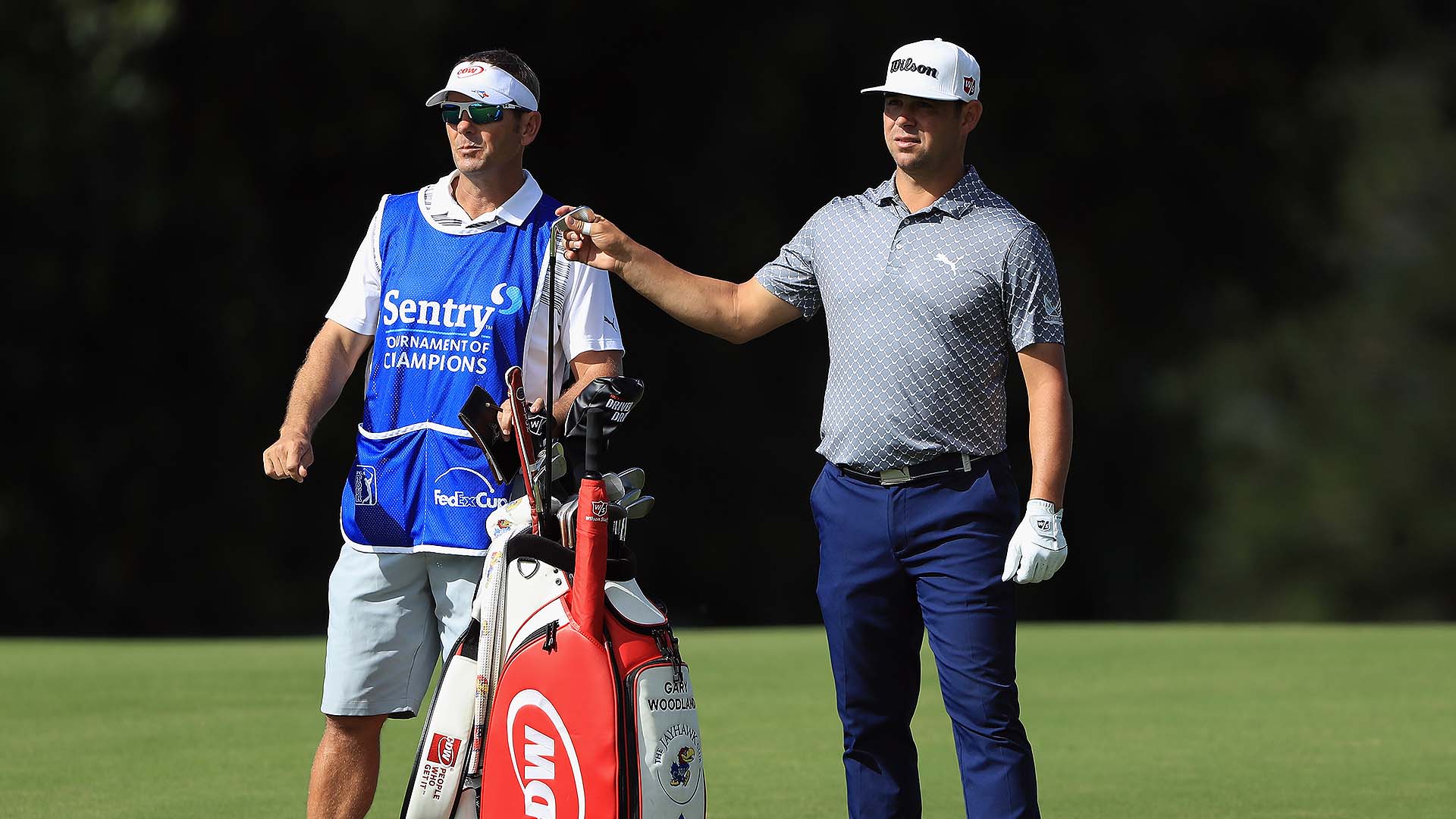 KAPALUA, Hawaii – Gary Woodland is among the normal handful of players who began the year with new clubs in the bag, and the switch paid off on Day 1 at the Sentry Tournament of Champions.

Woodland began his day with back-to-back birdies, and and he finished his day with a perfect 4 under closing nine for a 67 and a share of second place.

Even more encouraging for Woodland was his ball-striking on a windswept day on the Plantation Course after signing an endorsement deal with Wilson Golf this week. Woodland hit 15 of 18 greens in regulation and ranked seventh in the field in strokes gained: tee to green on Thursday.

“I did a lot of testing with irons,” Woodland said. “I didn't really feel like I needed to switch a driver, so it was more focused on the irons and I fell in love with the Wilson irons so the deal was pretty easy from there.”

Woodland said he was easily able to switch to the Wilson irons, which he also used at the QBE Shootout in December, and he is currently testing the company’s driver.