With Hall of Fame induction, may we never again forget Marion Hollins 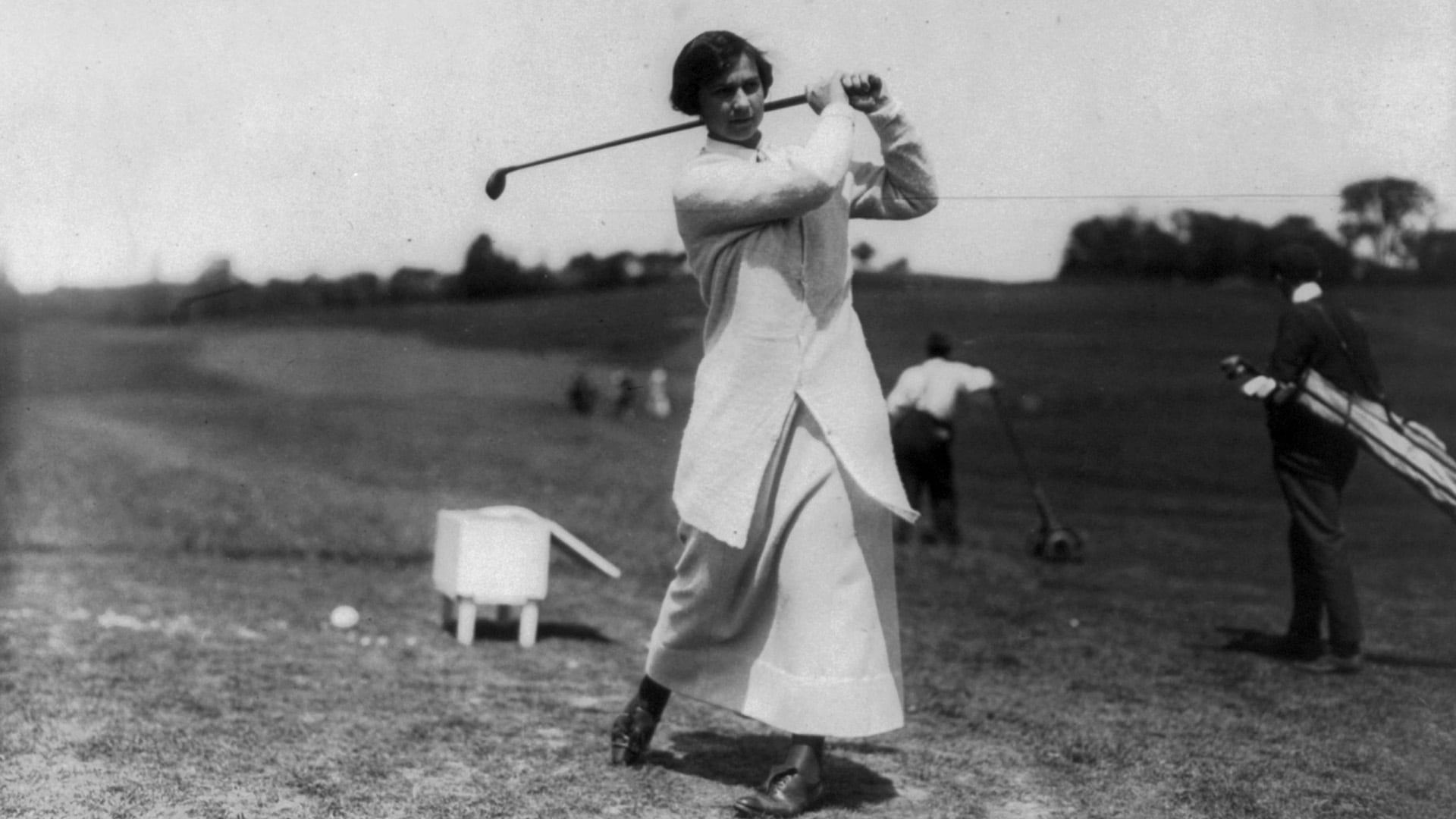 Who could have forgotten Marion Hollins if they knew her?

She raced cars in the roaring ‘20s, rode horses playing polo against men and won the U.S. Women’s Amateur. She marched with suffragettes for women’s rights. She led construction of an all-women’s golf and tennis club on Long Island at a time when women weren’t permitted to play most elite clubs, with her female membership drawing their own lines, only permitting men to play if they were guests.

She oversaw development of Cypress Point Club after being hired by the Pebble Beach Company, then went out on her own again to build Pasatiempo as a lavish real-estate project around a golf course.

She liked to drink and smoke and socialize with the likes of Charlie Chaplin, Mary Pickford, Spencer Tracy and Claudette Colbert.

She was friends with Bobby Jones, helping him connect with golf course architect Alister MacKenzie, who collaborated with Jones in designing Augusta National.

Yes, she wasn’t just instrumental in MacKenzie getting the job; she also advised him.

So, who the hell could forget Marion Hollins?

Not all of golf, but most of it, so much so that many of us didn’t even know who she was when she was nominated for consideration as an inductee in the newest class of World Golf Hall of Famers.

She’s being remembered in a big way with Friday’s news that she will join Tiger Woods as the second inductee in the World Golf Hall of Fame’s class of 2021. Hollins, who died in 1944, at the age of 51, was selected through the contributor category as a “visionary golf course architect” and pioneer of the game. More inductees will be joining Woods and Hollins over the next week or so.

“When you start reading about Marion Hollins, you realize what a trailblazer she was,” said Hall of Famer Annika Sorenstam, one of the co-chairs of the selection committee. “In her era, she didn’t have many resources with the status of women in sports and golf. To be that kind of trailblazer with that kind of enthusiasm and energy and get into course development and design is very inspirational.”

In the book “The Making of the Masters,” author David Owens paints a colorful portrait of Hollins as an American original. He also outlines her role in Augusta National’s design as a confidant of MacKenzie, whom she hired before Jones did, to build both Cypress Point and Pasatiempo.

Owens wrote that when Augusta National chairman Clifford Roberts complained that MacKenzie was spending too much time in California during Augusta National’s construction, MacKenzie sent Hollins to inspect things in his place.

“She has been associated with me in three golf courses,” MacKenzie wrote in a letter to Roberts, “and not only are her own ideas valuable, but she is thoroughly conversant in regard to the character of the work I like. I want her views and also her personal impressions in regard to the way the work is being carried out.”

MacKenzie wrote yet another letter to the engineer in charge of carrying out the work at Augusta National, defending Hollins’ abilities.

“I do not know any man who has sounder ideas,” MacKenzie wrote. 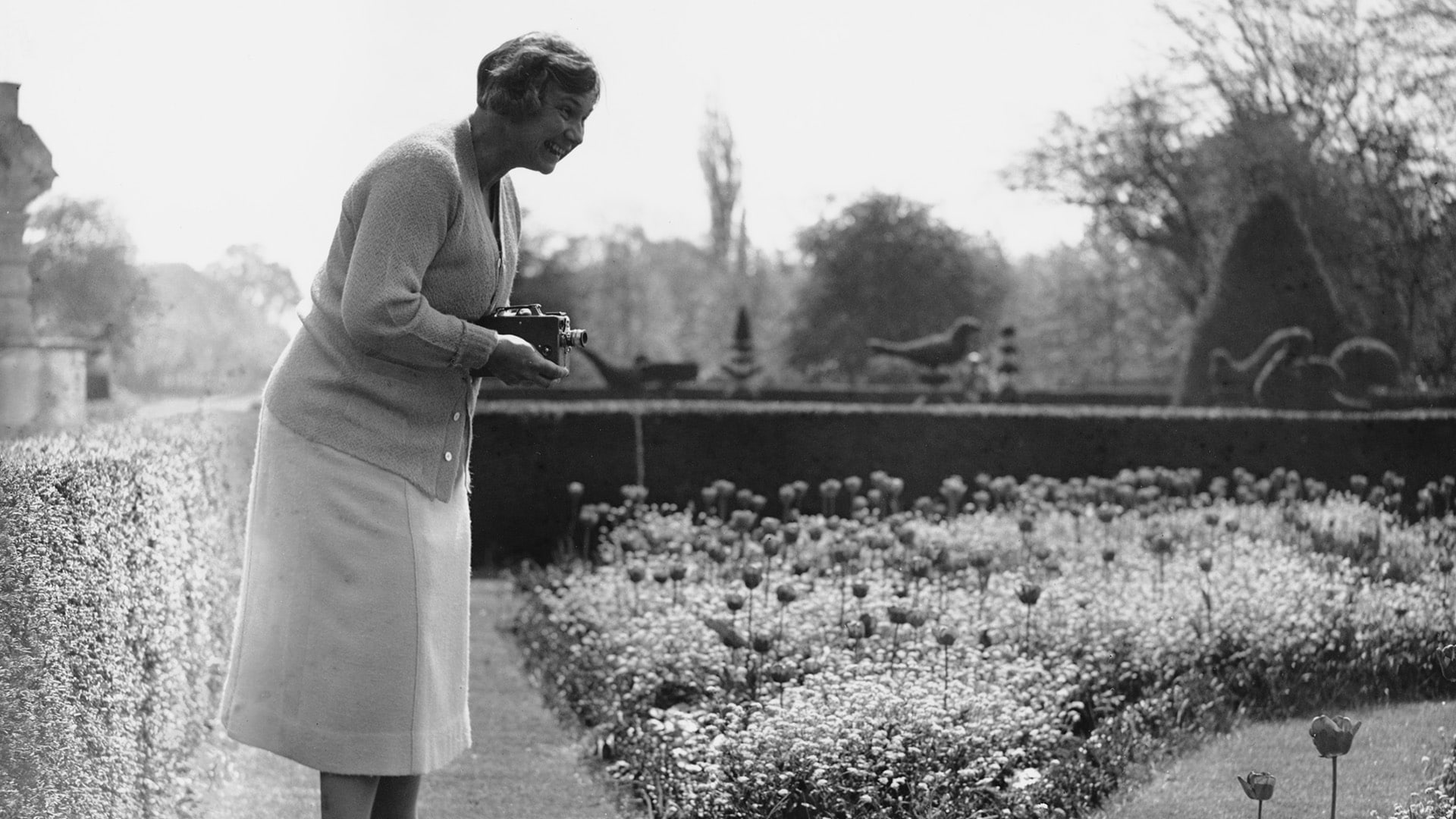 In his memoir, MacKenzie credited Hollins with the design of Cypress Point’s famed 16th hole, the par 3 with a tee shot played off a cliff and over the crashing surf of the Pacific Ocean.

With a question of whether the hole should be designed as a par 4, because the carry was brutally long to the originally imagined green, more than 230 yards, Hollins insisted it play as a par 3. So, she stepped into the debate, dropped a ball and slammed a shot safely across the chasm, to the planned site of the green.

The bold stroke ended all discussion.

MacKenzie built the hole as a par 3.

“I must say that, except for minor details in construction, I was in no way responsible for the hole,” MacKenzie wrote. “It was largely due to the vision of Miss Marion Hollins.”

Hollins was born on Dec. 3, 1892, into a wealthy socialite family in East Islip, Long Island. She didn’t just grow up in golf. She excelled in tennis, swimming, marksmanship and anything equestrian. She won the U.S. Women’s Amateur in 1921 and would become captain of the first U.S. Curtis Cup team in 1932.

Before leading the opening of the Women’s National Golf and Tennis Club on Long Island, Hollins traveled to Great Britain, to study golf course architecture.

“She was an advocate for women and changed the landscape of the game,” Sorenstam said.

A spot in the World Golf Hall of Fame assures all of golf will properly remember that.