Haney on Spieth's putting: 'He visibly has the yips' 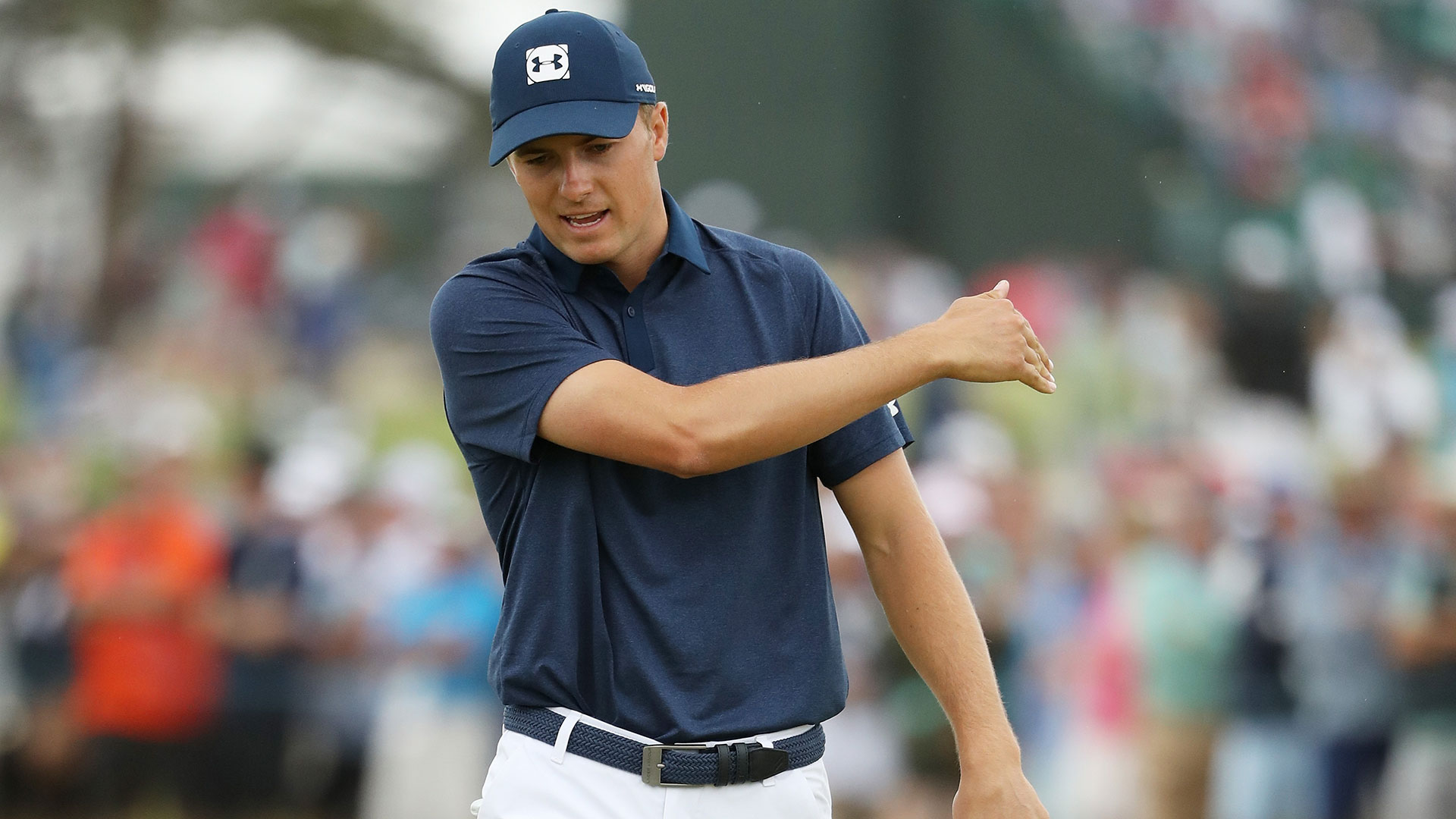 Jordan Spieth is making his 2019 debut this week at the Sony Open and he doesn’t have great expectations of his game.

He’s coming off the first winless season of his career, a campaign in which he dropped from 39th to 123rd in strokes gained: putting.

Spieth said Wednesday in Hawaii that he didn’t do much work in his offseason, a time in which he got married and went on a honeymoon, and that he’s using this week to “knock some rust off.” 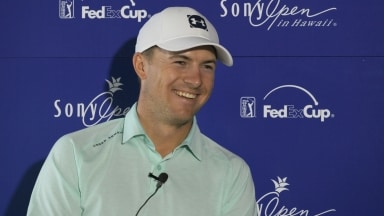 Down but far from out: Spieth refreshed, refocused for 2019

After a down year, Jordan Spieth begins 2019 refreshed and refocused. But the game marches on and he will have to reload quickly or get left behind.

But, according to one notable swing coach, Spieth has more than a little fine-tuning in order to correct whatever ails his putting.

Hank Haney, who coached Tiger Woods from 2004-10, told ESPN.com that Spieth appears to be battling the yips.

"He's got to get his putting figured out," Haney said. "I think he will. But he has to. And I think that spilled into the rest of his game. When I watch him putt, he visibly has the yips. You watch his hands on short putts and there is a tremor in there. I don't care if the putt goes in or doesn't. He was center cut on his first putt at the Ryder Cup. But his hands were shaking. He had to miss more short putts than anybody on Tour."

Spieth has played two events in the 2018-19 season, finishing T-55 and missing a cut. He’s currently 40th on Tour in stroke gained: putting.