Li penalized 2 shots in Dubai after caddie helps with alignment 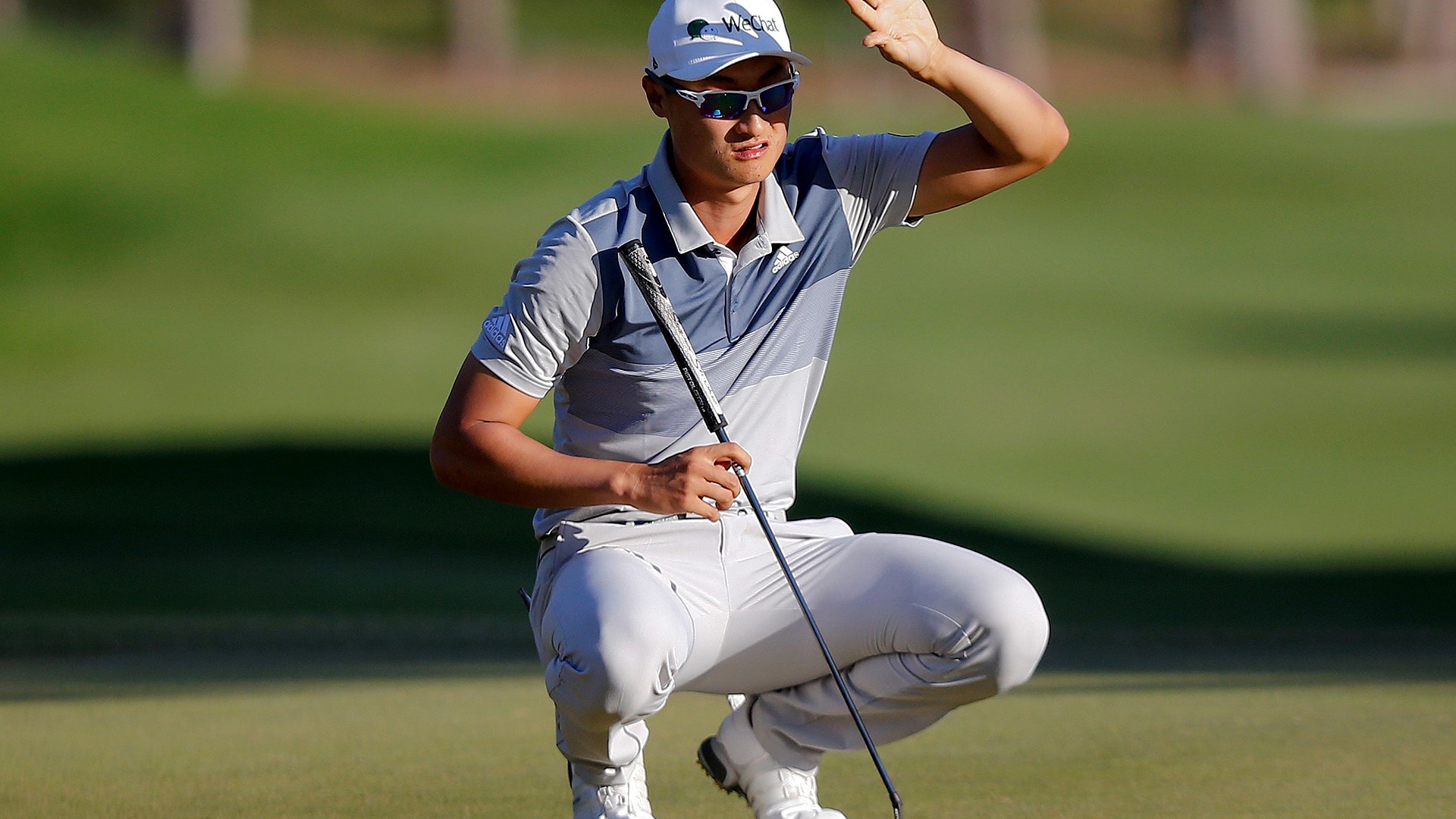 The defending champion at the Dubai Desert Classic, Li was in position for another high finish when officials determined that Li’s caddie stood on a direct line behind his ball when he took his stance on the 18th green. The two-shot penalty turned his birdie into a bogey, his 71 became a 73, and he dropped from a tie for third into joint 12th – the difference of about $100,000.

It’s one of the major changes in the new rules, which went into effect Jan. 1.

The governing bodies decided that the ability to line up a player’s feet and body accurately is a fundamental skill of the game that should be the sole responsibility of the player.

Li did not speak to reporters afterward, but video of the alleged infraction surfaced online:

@EuropeanTour this is a marginal interpretation of the new Rule 10.2b @haotong_li good playing. pic.twitter.com/jNxT0aokxj 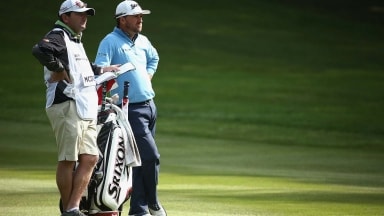 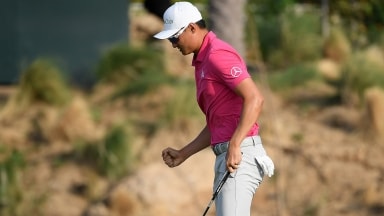 Haotong Li made four eagles in the third round to shoot 62 and tie Dustin Johnson for the lead at the Saudi International. The new-look rules were years in the making, but after one month it’s clear that one of them already needs to be rewritten. Here’s what the governing bodies should do, as soon as possible.