'He just did not care': Player cards 202 in U.S. Amateur qualifier 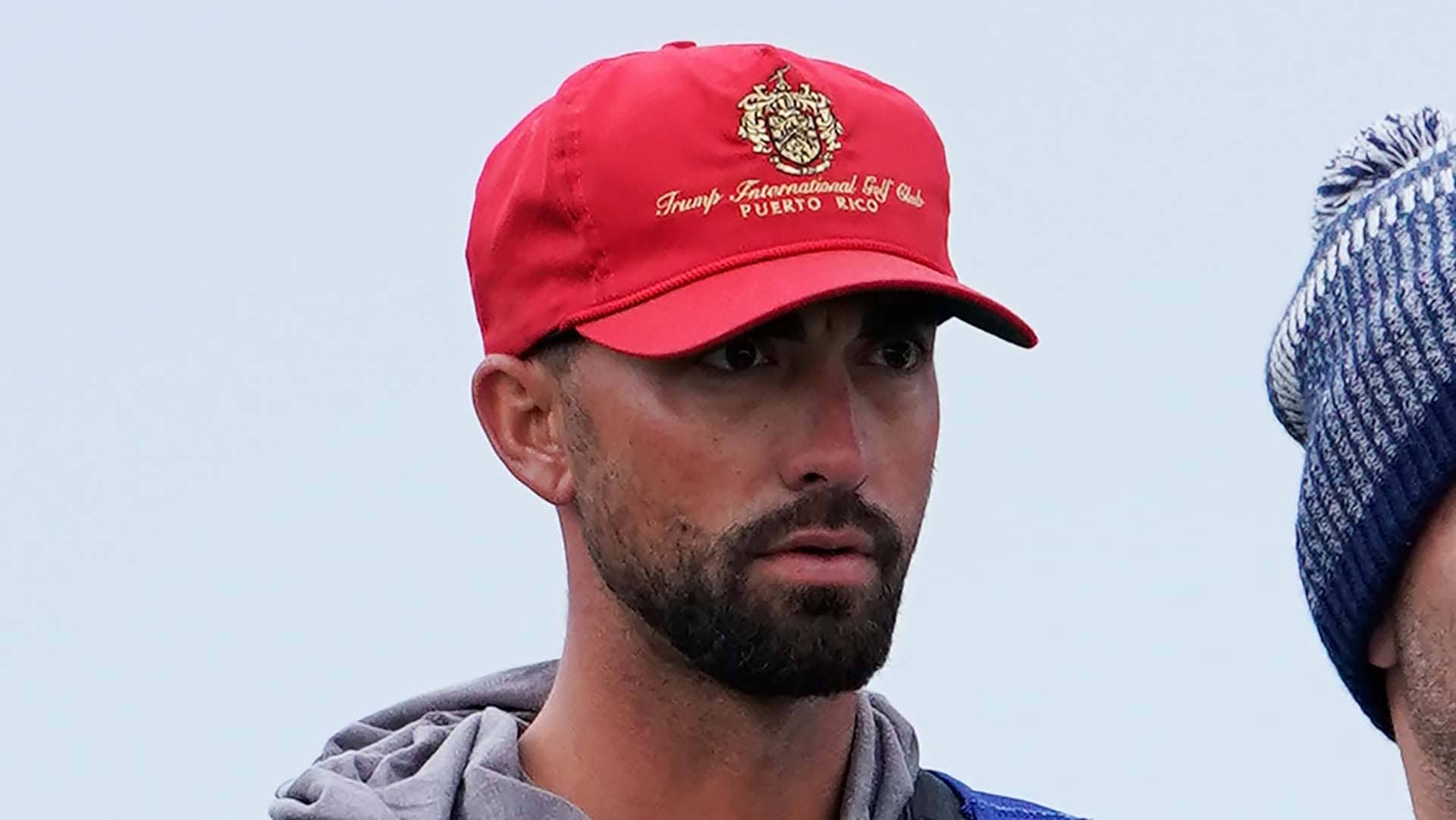 News of one of the highest U.S. Amateur qualifying scores we may ever see made the rounds Monday evening on social media, a shocking 18-hole total of 194 that got both low-handicappers and hackers talking.

A day later, the Florida State Golf Association, which ran the July 15-16 qualifier at Mayacoo Lakes Country Club in West Palm Beach, Fla., confirmed to GolfChannel.com that there was, in fact, a scoring error.

Darin Green, the FSGA’s director of rules and competitions, said via email that the player, 33-year-old Trey Bilardello of Jupiter, Fla., signed for 202, but the person entering scores didn’t know how to input anything higher than 19 on a single hole.

Bilardello, who missed the cut by 124 shots, is listed as a 2.2 handicap and has posted several tournament scores in the 70s in the past few years. He also is a professional caddie, working in the past for Jim Herman, Moriya Jutanugarn and Annie Park, and currently loops for Matt Every, caddieing as recently as last week's John Deere Classic.

The FGSA declined to comment on further details, and a message sent to Bilardello on Tuesday afternoon has yet to be returned. But a USGA statement to Golf Digest revealed that Bilardello was disqualified after the conclusion of the event on Tuesday.

"The Florida State Golf Association, after consulting with the United States Golf Association, has disqualified Trey Bilardello under Rule 1.2 for serious misconduct and failing to play in the spirit of the game," Beth Major, the USGA's senior director of championship communications, told Golf Digest.

Major added: "His disqualification was deemed appropriate as a result of the individual’s failure to show consideration for other players—deliberately playing away from the hole to run up his score."

“I’ve never seen anything like it before,” said incoming La Salle freshman Kristian Fortis, who had a front-row seat to the eye-popping round. “It was quite an experience.”

Bilardello and Fortis teed off No. 10 in Monday’s opening twosome at 8 a.m. ET.

“He just started off like normal,” Fortis said. “He was actually not a bad golfer, and he hit some nice shots. He had two pars, and then it started to go a little downhill.”

Bilardello parred each of his first two holes before making triple bogey at the par-4 12th hole. He then carded a 10 on the par-5 13th, his first of 10 double-digit scores on individual holes.

“After the first nine, he said that he wanted to shoot the highest recorded score in USGA history,” Fortis said. “He just did not care. He was really rude to a lot of the officials, too. Something was off.”

Fortis said that once their group caught the last group off the opposite side, things got more bizarre.

“He would chip shots and scoot his ball around on the tee box just to add strokes, and then he would just pipe a 2-iron down the middle of the fairway, hit it on the green and then just scoot his ball around again with his putter,” Fortis said. “He’d be right next to the hole and then I guess he’d think to himself that he didn’t have enough strokes and he’d hit his ball in the opposite direction of the hole.”

Golf Digest also reported that this was not the first time that Bilardello has been caught up in controversy. He was suspended last month from the Minor League Golf Tour for detrimental conduct.

A statement on the MLGT's website, posted on June 21, states the following: "There have been two instances in the past 30 days where a player has damaged golf course property during one of our events. Both resulting in a financial responsibility for the tour and a major strain on the relationship of those two venues. There is and will continue to be a zero tolerance policy for behavior unbecoming a professional. Any player behaving inappropriately will face possible suspension from the MLGT. There is no place for this in professional golf. The majority of the venues that host our events do it as a favor to support tournament golf and help provide an avenue for players to develop their game to hopefully reach the next level. The MLGT and the participants in each event are guests of the host venue and will treat the course and the staff with the upmost respect."

Fortis, who ended up shooting 76 and making the cut, said Bilardello’s antics affected him a couple of times but that overall it wasn’t too distracting. He added that Bilardello was “funny and cracking jokes.”

But Fortis still agreed that what Bilardello was not within the spirit of the game.

“There are people there trying to shoot a good score and go full at it,” he said, “and there’s this guy out here just kind of chipping around the course and not really giving any effort.”