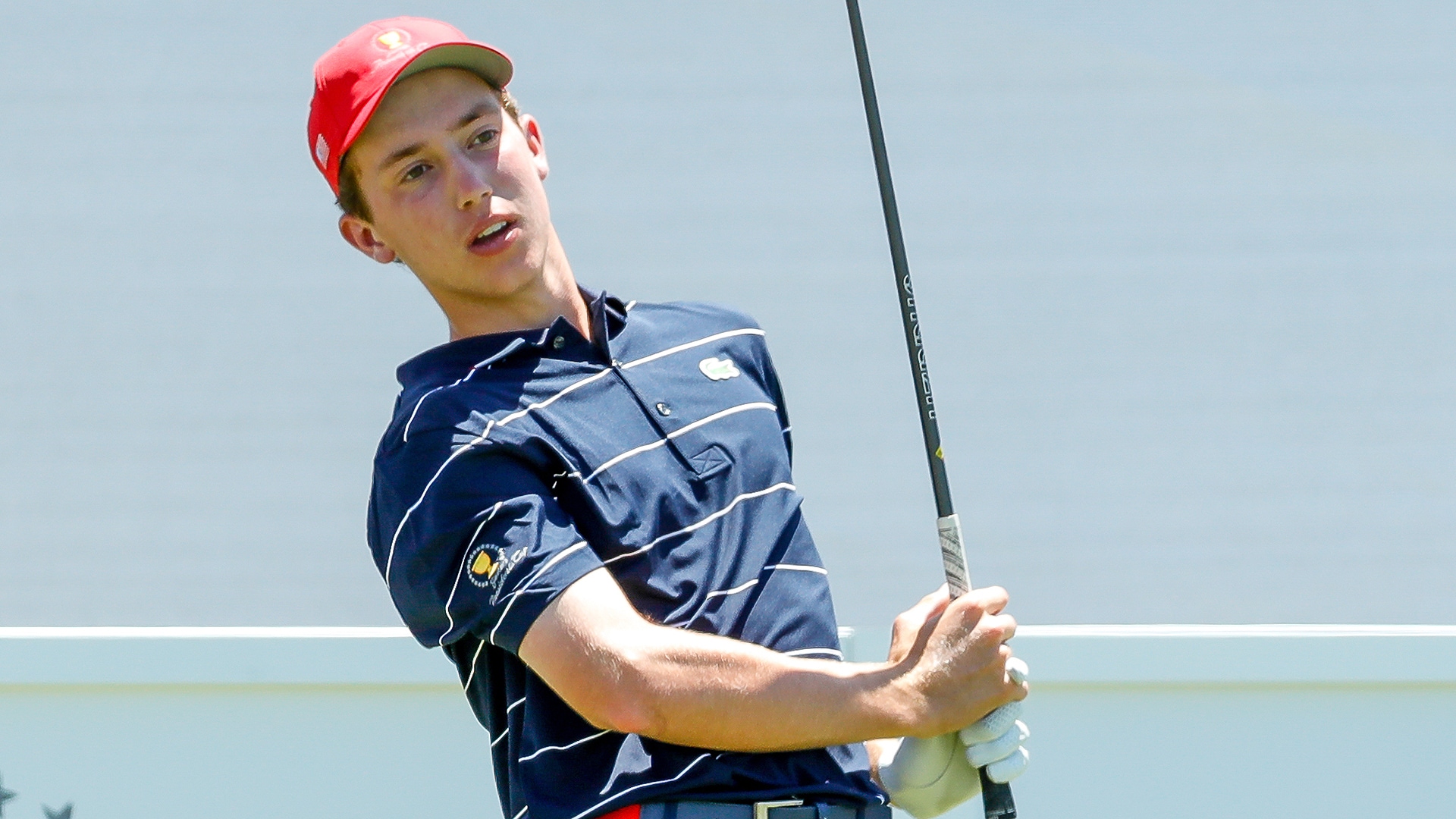 There's more than one reason to tune into the U.S. Junior Amateur (July 19-24). First, it will  be played in North Carolina, the first boys' Junior to do so. More specifically, in Pinehurst, North Carolina at the Country Club of North Carolina (CCNC) – a place known for its golf history. Second, the field has expanded to 264 players and one of those players is Jackson Van Paris, a member at CCNC and the hometown favorite.

Van Paris spends his evenings chipping and putting on the sixth hole at the Cardinal course, where his family lives. He's built quite a record in the last few years, climbing to No. 12 in the World Amateur Golf Ranking (WAGR) 18-and-under rankings. In 2018 when Paris was 14 years old, he advanced to the Round of 32 at the U.S. Amateur Championship at Pebble Beach and became the youngest player to win a match in the men's Am since Bobby Jones in 1916. In 2020, he won the Junior Invitational at Sage Valley, and just a few weeks ago finished runner-up at the 2021 North & South Amateur. 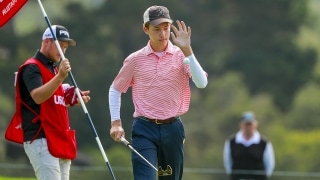 Jackson Van Paris' historic week ended Thursday when the 14-year-old lost in the Round of 32 to Mason Overstreet at the U.S. Amateur.

“I cannot wait for the week of the tournament,” Van Paris said recently. “It’s going to be really cool having everyone come to CCNC. Being able to wake up and look out my bedroom window and see people playing in the actual Junior Amateur will be really cool.”

Head professional Jeff Dotson was “thrilled” to have the opportunity to host a U.S. Junior. “It’s a big honor,” Dotson said. “There is a huge amount of work when getting ready for a championship like this. It’s the most important boys' junior championship in the world. We know that the spotlight will be on us, the golf course and the club. It's a great chance to show off what we have."

And what the club has is quite impressive. This will mark CCNC’s third USGA championship, which included the U.S. Girls' Junior in 2010. CCNC has also hosted seven Southern Amateurs, four Carolina Amateurs and seven North Carolina Amateurs.

“It’s been a lot of fun to look back at the Girls' Junior in 2010 and see players like Ariya and Moriya Jutanugarn, Alison Lee and Megan Khang all doing really well on the LPGA Tour,” said Dotson. "We know it’s very likely a number of boys who are here for the boys' Junior will be playing on PGA Tour and will possibly be very successful.”

When the tournament begins on Monday, the boys will play two rounds of stroke play on CCNC's two courses, Dogwood and Cardinal, and once stroke play concludes, the rest of the championship will continue as match play on Dogwood.

“I think I’ll be able to have a really big advantage on Cardinal, especially since everyone will be more focused on Dogwood because it’s the match-play course,” said Van Paris.

Dotson believes the Cardinal course will play about one stroke harder in qualifying. “Most low handicaps will say Cardinal is harder,” Dotson said. “The fairways are narrower and greens much smaller.”

The U.S. Junior champion will receive a USGA medal, custody of the trophy for one year, exemptions into all future Junior Amateurs for which he's eligible, exemptions into 2021 and 2022 U.S. Amateur Championships, and the biggest dream for any young man – an exemption into 2022 U.S. Open at the Country Club in Brookline outside Boston.

“I know I’m going to enjoy myself however many rounds I get to play,” said Van Paris. “Hopefully, it will be like the North & South Amateur, where I make a deep run and the crowds get bigger and bigger each day." 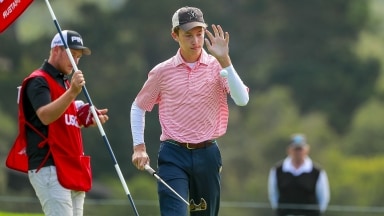 Jackson Van Paris' historic week ended Thursday when the 14-year-old lost in the Round of 32 to Mason Overstreet at the U.S. Amateur.