If not upsets, certainly some surprises on Day 1 of the WGC-Match Play 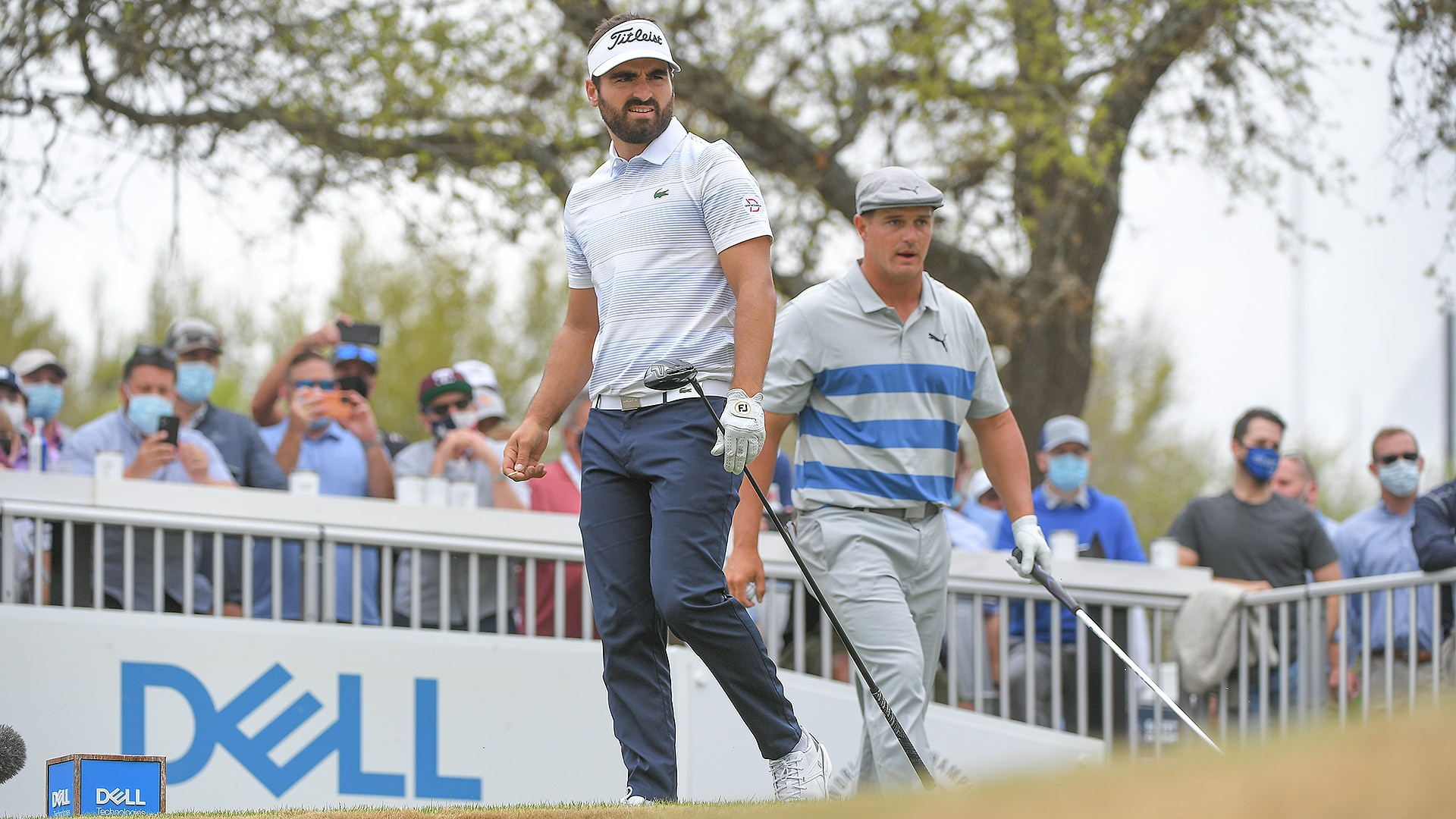 AUSTIN, Texas – Don’t confuse the PGA Tour’s version of March Madness with that other tournament. Unlike the NCAA Tournament the margins are thinner at the WGC-Dell Technologies Match Play and a victory by a 64th seed is hardly headline worthy. Just ask this week’s 64th seed.

“No, there's no way,” said former Texas Longhorn Dylan Frittelli, the last man in the field, when asked if he felt like a 64 seed. “If you had checked the betting odds, if those guys were doing their homework, I would figure they would put me in the top half, just having that sort of experience, hometown, sleeping in my own bed. I think that counts a lot.”

But if there are no true upsets at the WGC-Match Play there are surprises and Day 1 was filled with surprises.

For those who contend the event would be better served with the purer form of knockout match play, consider how Thursday might look had the PGA Tour not opted for the more-forgiving round-robin version. Gone from the tee sheet would be world Nos. 2 Justin Thomas, 5 Bryson DeChambeau, 11 Rory McIlroy and 19 Tony Finau, with all four dropping the opening-day matches.

A month ago, DeChambeau was adding to his growing legend by pounding Bay Hill into submission for his eighth Tour victory. At the same moment, Rozner was ranked outside the top 90 in the world and had never played a Tour event.

But match play is blind and Rozner seemed to stun DeChambeau early, playing his first nine holes in 3 under to build a 2-up lead. Unforced errors by the Frenchman at Nos. 13 and 16 gave DeChambeau life but Rozner closed out the match with a walk-off birdie at the 18th hole.

“I think in match play everyone is on the same level, so no, I don't think it's an upset,” Rozner explained when asked if he would characterize his victory as an upset. “Obviously, he's a heck of a player. He hit the ball so far. No, I think it's just a round of golf. It doesn't matter who you are. In one round you can beat anyone. No, I don't think there is any upset in there.”

If DeChambeau’s loss qualified as a stunner, Thomas’ fate was statistically only a slightly less surprising defeat. 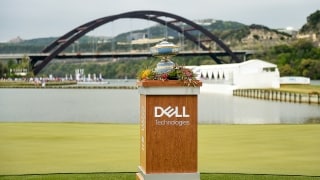 Thomas dropped a 3-and-2 decision to Matt Kuchar, who is admittedly an accomplished match-play competitor and a former champion of this event. Still, Kuchar is the week’s 52nd-seeded player and the match wasn’t particularly close with the veteran building a 5-up lead through nine holes and cruising to victory.

Similarly, on paper, Frittelli’s victory over Finau should come with style points considering that Finau started 2021 with three consecutive runner-up finishes and has just two starts this year outside the top 15. But that game wasn’t on display Wednesday.

Finau made a double bogey at the first, the third-easiest hole on Day 1, and was 4 over par through 13 holes when Frittelli wrapped up his 6-and-5 triumph.

If it’s name recognition that dictates how startling a loss appears, count McIlroy’s early-morning defeat to Ian Poulter as a perceived surprise. But for those who have been paying attention, McIlroy’s performance was somewhat predictable. He’s dropped from fourth in the world ranking to start the year to 11th and has as many top-10 finishes as he does missed cuts on Tour (two) in 2021.

He also acknowledged this week that he has started to work with a new swing coach, Pete Cowen, in an attempt to rediscover what is widely considered one of the most repeatable and appealing swings in golf. Technically, Poulter’s 6-and-5 victory over the Northern Irishman was a surprise but between the lines it was easily predictable. 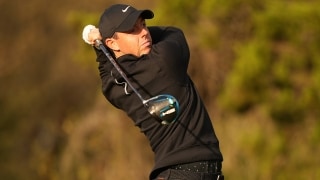 “I don’t see that as an upset,” Billy Horschel said of McIlroy’s loss. “That’s a really good group. I called it the 'Group of Death.' When you look at Rory, he’s struggling a little bit with his game right now and I’m not saying that makes him beatable but it’s not the Rory that we’ve seen throughout his career.”

And those outcomes don’t even count the near-misses that could have made Day 1 a true “Black Wednesday” at Austin Country Club.

World No. 6 Xander Schauffele was fortunate to grind out a tie against Andy Sullivan after trailing through 15 holes and seventh-ranked Patrick Reed needed to birdie two of his final four holes for a tie against Bubba Watson.

Even world No. 1 Dustin Johnson appeared less-than-dominant in his 2-up victory over 67th-ranked Adam Long.

Thanks to the round-robin format, Thomas, DeChambeau, McIlroy and Finau will all get another chance to play their way into the weekend and the tournament will be saved from many a high-profile exodus. The format is in many ways a built-in safeguard against what one would consider a true upset.

There were no upsets at the WGC-Match Play. Save that drama for the other tournament, but there were enough surprises to make the next two days much more interesting.