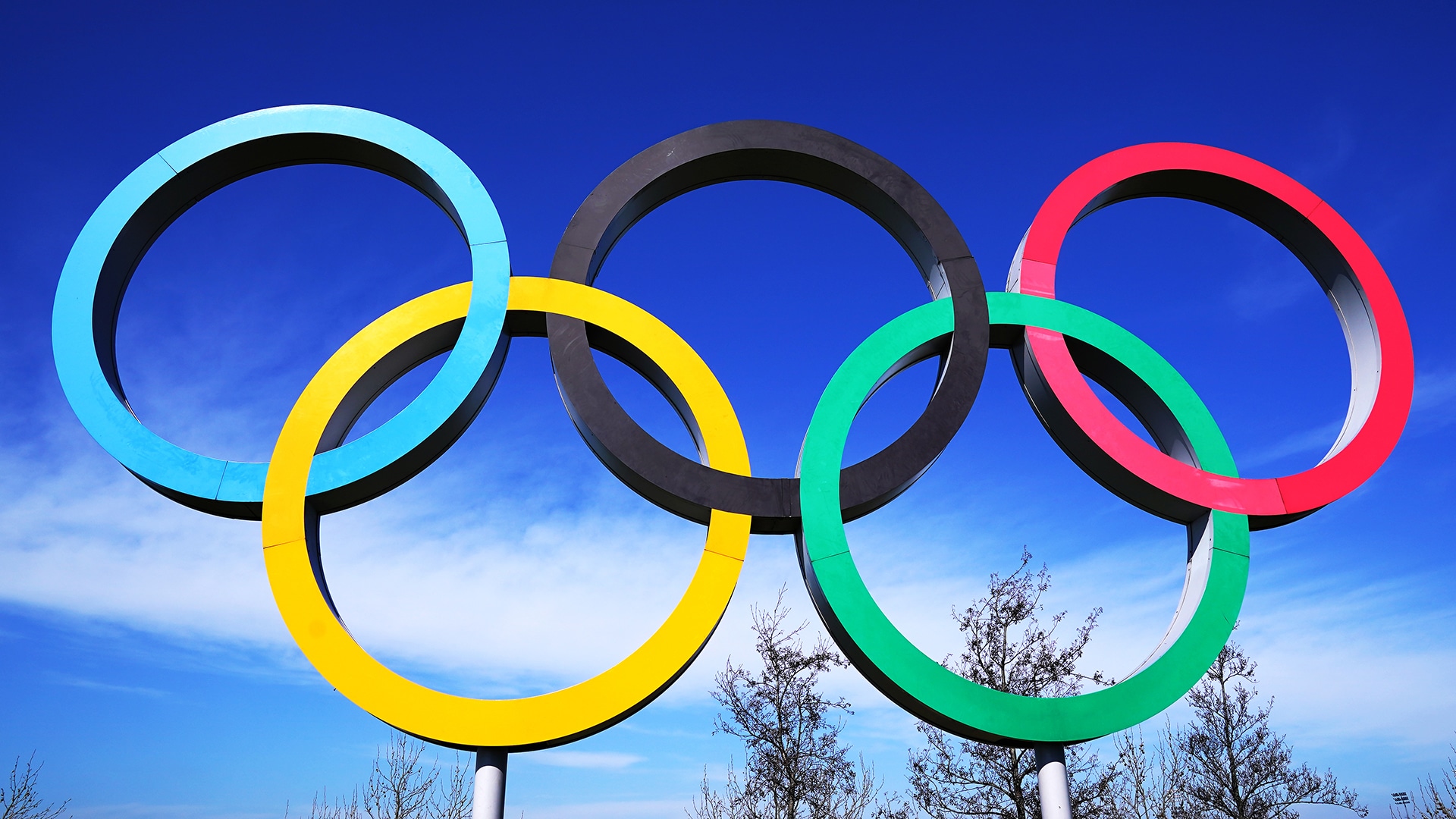 The International Olympic Committee agreed Sunday to explore other options for the 2020 Games, including the possibility of postponement.

A decision should be made within the next four weeks, the IOC said in a release.

The IOC and host country Japan faced mounting pressure from athletes and national governing bodies after the coronavirus became a global pandemic, with more 300,000 cases worldwide.

According to the statement, the IOC will gather more information from national Olympic committees about the impact the outbreak has had on training for the Games. Earlier this week USA Track & Field joined USA Swimming in calling for a postponement of the Games, which are scheduled to begin July 24.

IOC president Thomas Bach has ruled out canceling the Games altogether. The IOC will now discuss the matter with various shareholders, setting a deadline of four weeks to make a final decision.

“Together with all the stakeholders, we have started detailed discussion today to complete our assessment of the rapid development of the worldwide health situation and its impact on the Olympic Games, including a scenario of postponement,” Bach said in the release. “We are working very hard, and we are confident that we will have finalized these discussions within the next four weeks.” 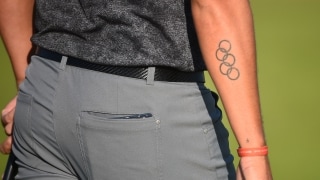 More than 11,000 athletes were scheduled to compete. The men’s field was to be finalized after the U.S. Open in June, with the women’s qualifying cutoff a week later.

The men’s tournament was to be staged July 30-Aug. 2 at Kasumigaseki Country Club, while the women are scheduled to play Aug. 5-8 at the same venue. 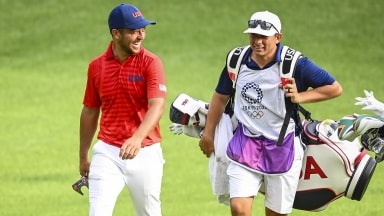 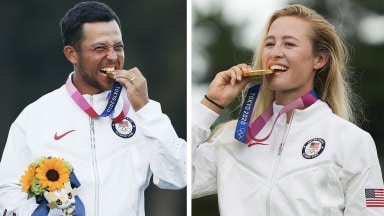 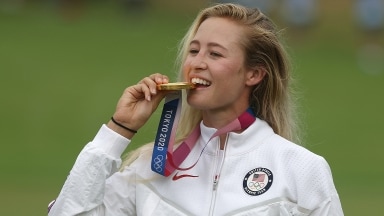