Day shoots 70 despite re-injuring back before round 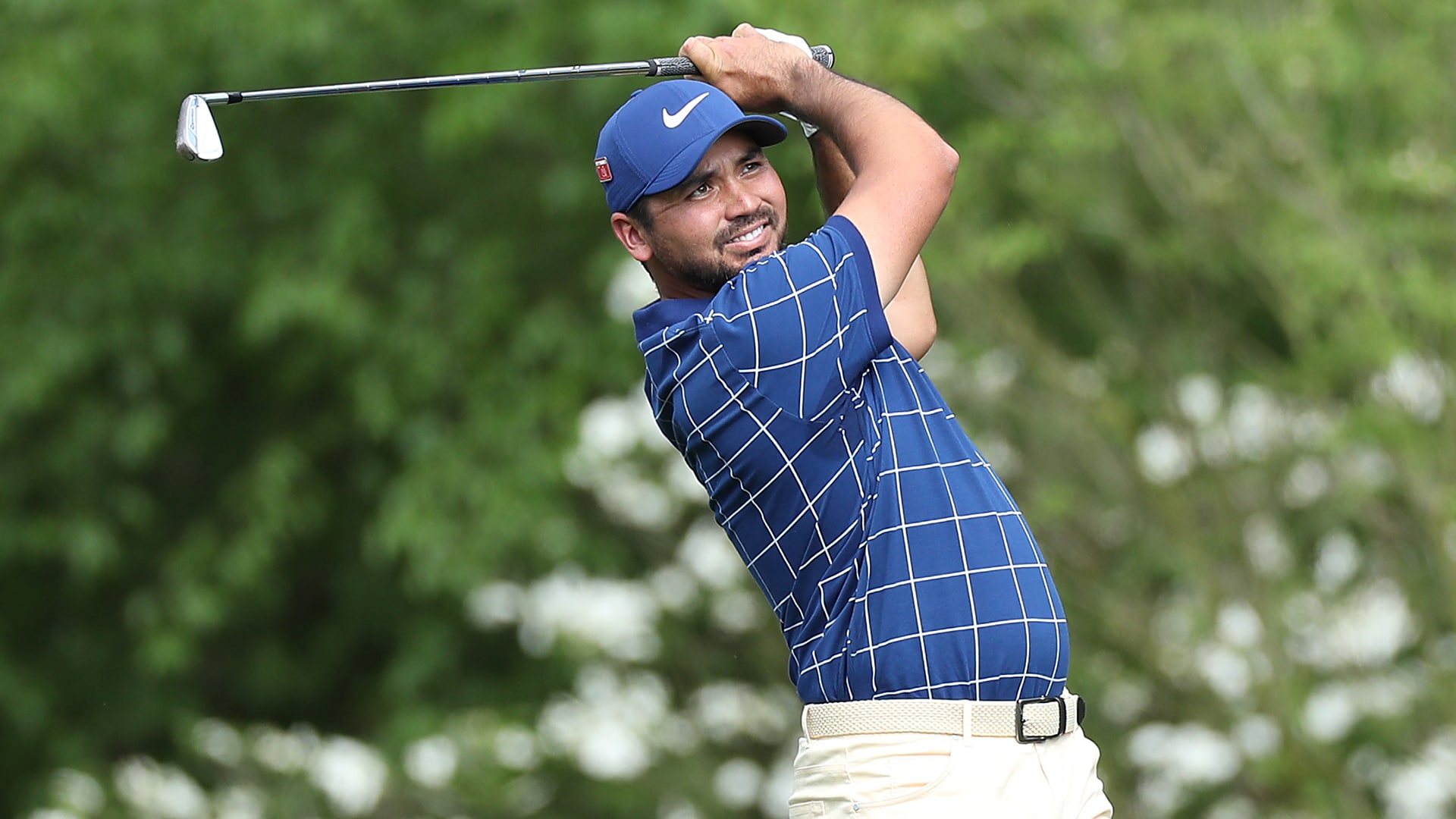 AUGUSTA, Ga. – Jason Day hobbled all over Augusta National Golf Club on Thursday, but he still turned in a 2-under 70 to stay in the mix early at the Masters.

Dealing with a recurring back injury, Day’s status for the rest of the tournament is uncertain, however.

Day did not speak with the media following the opening round and instead received treatment. His wife, Ellie, said that Day threw out his back before the round, when he bent down to kiss his 3-year-old daughter, Lucy, on the practice putting green. She said he had been receiving treatment all week.

On the second hole, Day was seen getting worked on by a physiotherapist. He was able to continue the round, ultimately getting to 3 under for the day before a bogey on the 17th.

Day has been plagued by back issues for years, but the injury flared up again last month at the Arnold Palmer Invitational, where he withdrew during the first round. He said then that an MRI revealed an injury to his L4-L5 discs.