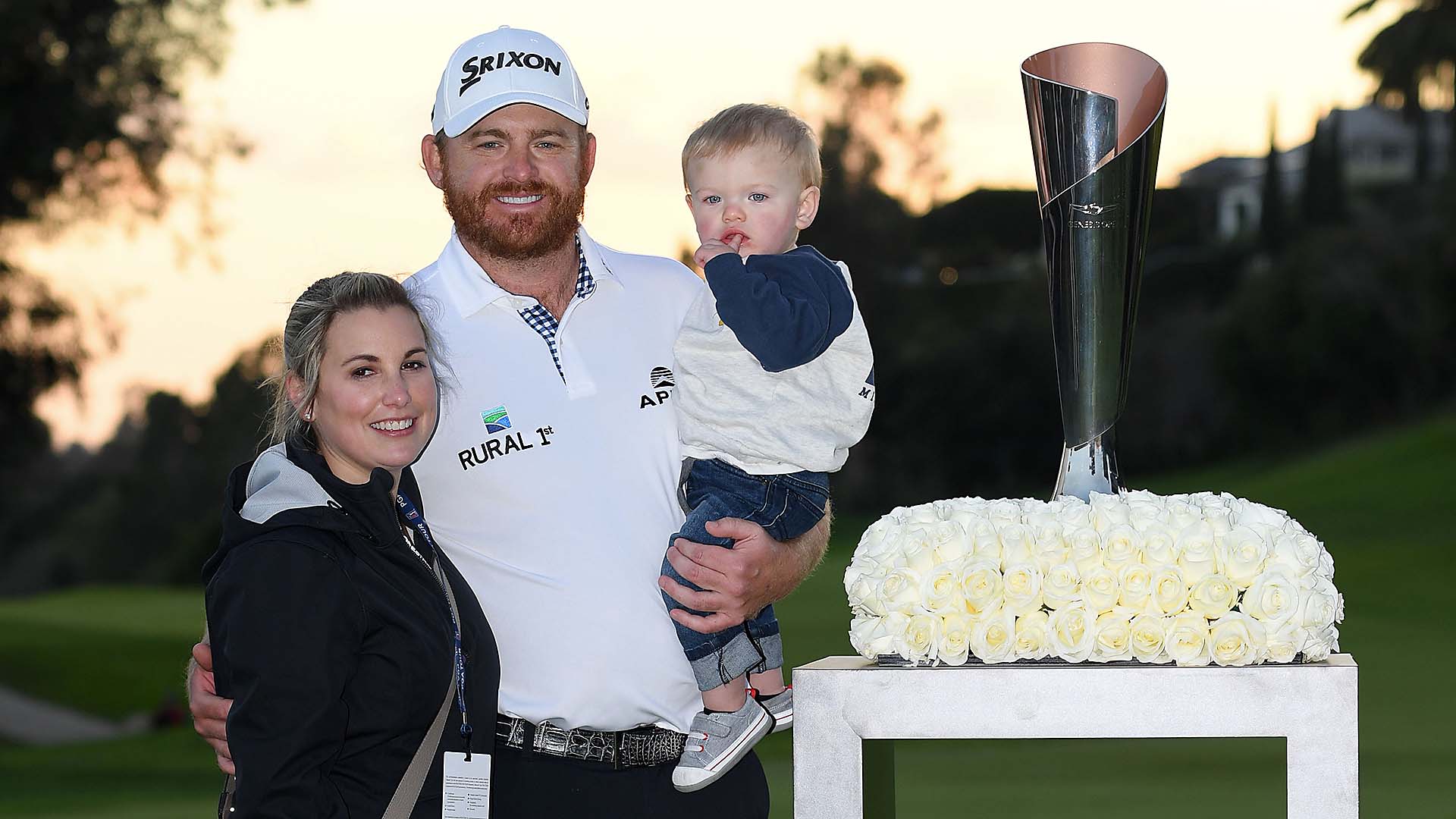 LOS ANGELES – J.B. Holmes’ first victory in four years on the PGA Tour came with a healthy number of perks, including a spot in next week’s WGC-Mexico Championship thanks to his jump to ninth on the season-long points list.

Unfortunately, it’s not a perk he’s going to take advantage of.

The Genesis Open, which he won by a stroke, was Holmes’ fourth consecutive week on Tour and he said he and his family already had a vacation planned for next week.

“It's a long trip to Mexico,” Holmes said. “It's an honor to be able to play in that tournament, but I'm tired. The kid's been out, it's been a long week, so we're going to continue with the vacation we had planned next week and go do that.”

Holmes’ victory also qualified him for the Masters, which he missed last year, and he said the year’s first major is an event he will gladly add to his schedule. “The Masters is always such a treat,” he said.

Holmes is not the only player skipping the year’s first World Golf Championship. World No. 1 Justin Rose, Jason Day and Adam Scott have also opted not to make the trip to Mexico.

It’s no secret that J.B. Holmes is not among the PGA Tour’s fastest players and his measured pace drew criticism again Sunday at The Open.