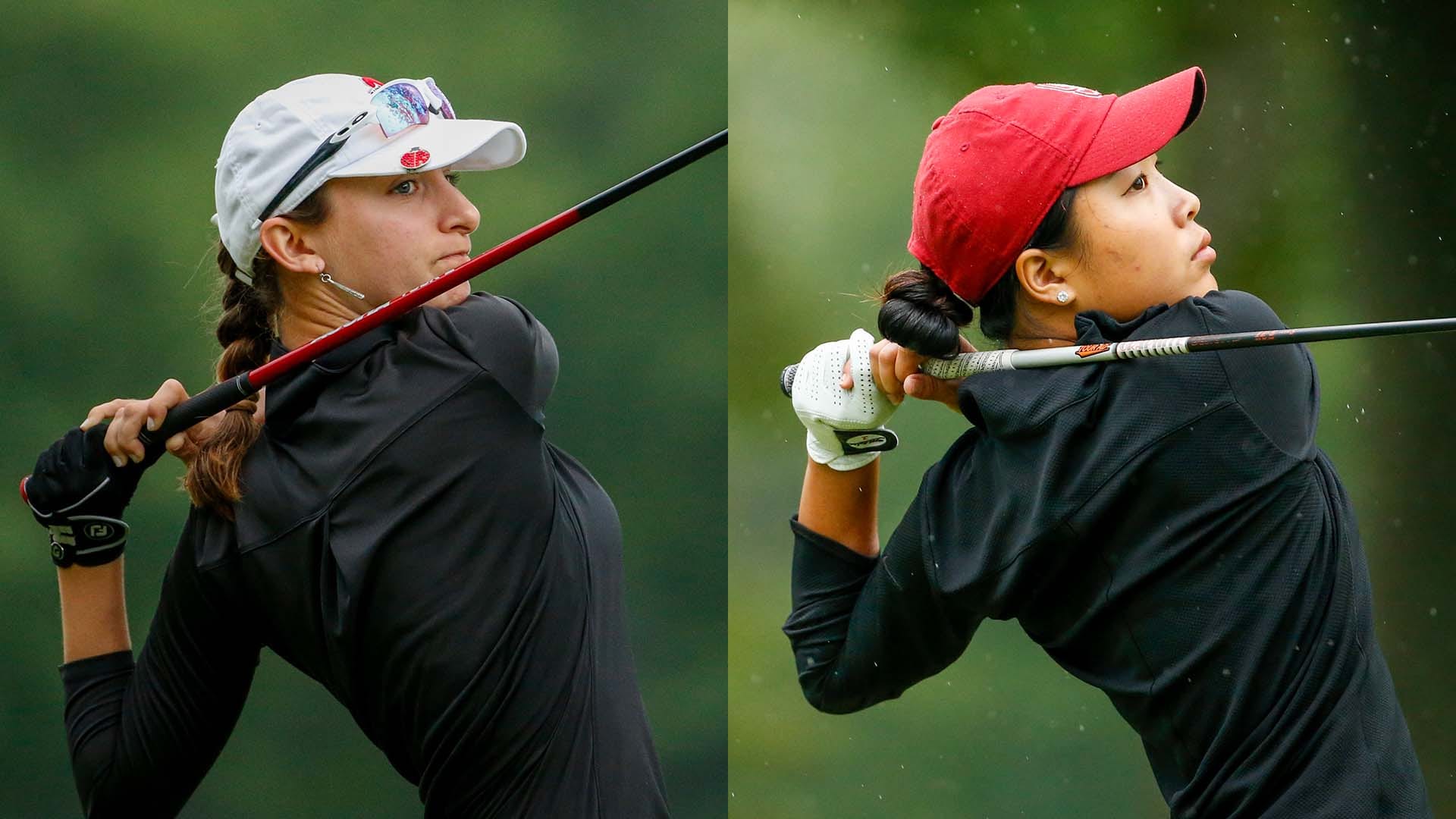 At No. 838 in the Women’s World Amateur Golf Ranking, Jillian Bourdage was easily the lowest-ranked quarterfinalist at this year’s U.S Girls’ Junior. The closest player to her was Lauren Beaudreau, at No. 556.

Yet through five days of play at SentryWorld in Stevens Point, Wis., Bourdage continues to prove that her ranking is just a number.

The 17-year-old Ohio State commit from Tamarac, Fla., defeated Beaudreau, 2 and 1, and top-seeded and 25th-ranked Yuko Saso, 2 up, ro advance to Saturday’s 36-hole final against No. 69 Lei Ye, an 18-year-old Stanford signee from China.

Most impressively, Bourdage has yet to trail in match play this week. She never led Saso by more than 2 up before birdieing each of her final two holes to win the match. (Her birdie on No. 17 came from 16 feet as heavy rain briefly came down.)

“This week my confidence has grown with each round, and I'm just super happy to see that all my hard work has been paying off, especially on the short game and the putting, because I've been struggling with that a little bit for the past couple months,” Bourdage said. “I'm making some good putts out there under pressure, and that's definitely a confidence booster.”

Now, Bourdage will get a second opportunity to play for a USGA championship; she and partner Casey Weidenfeld lost in the championship match at this year’s U.S. Women’s Amateur Four-Ball.

But she'll have to go through Ye, who punched her ticket to the final with a 1-up win over future Stanford teammate Brooke Seay and a 3-and-2 win over Tennessee signee Nicole Whiston. Ye is also a past Four-Ball runner-up, falling in the 2018 final with partner Ya Chun Chung. 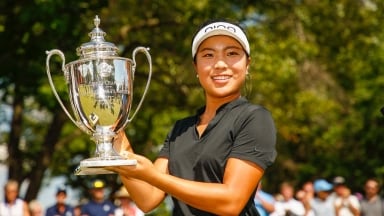 Lei Ye of China won the U.S. Girls’ Junior on Saturday, beating Jillian Bourdage of Tamarac, Fla., 1 up, in the 36-hole final at SentryWorld.