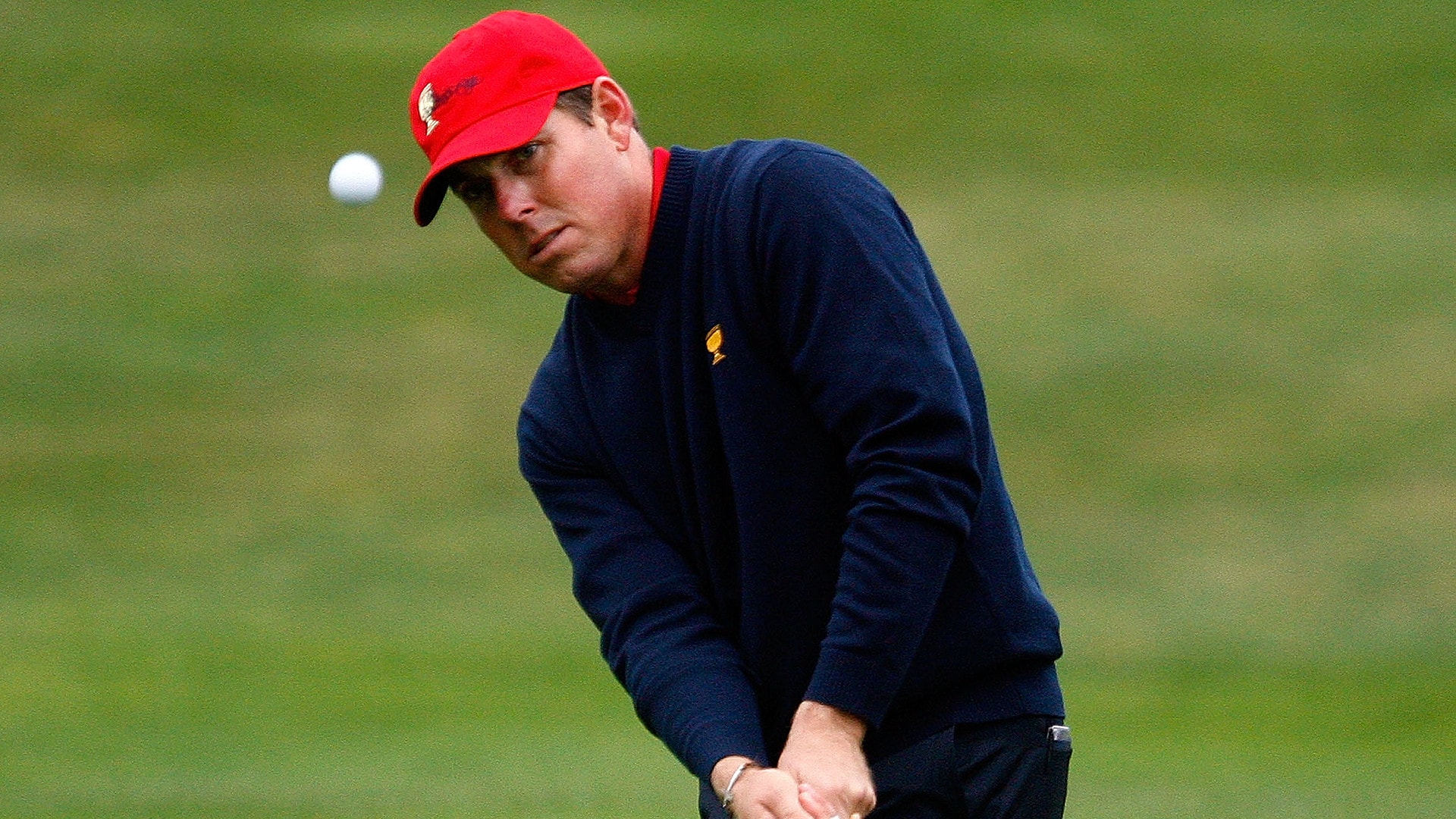 The event will take place Dec. 8-9 at Royal Melbourne Golf Club in Australia, ahead of the regular Presidents Cup.

Leonard and Appleby, who is from Australia, have both five times competed in the biennial matches. Appleby was a member of the lone International team to win in the Presidents Cup.

"Having competed on the victorious 1998 International Team at Royal Melbourne I want to share that experience with these kids because they are future PGA Tour and Presidents Cup team members on both the U.S. and International teams," said the 47-year-old, nine-time Tour winner.

Said Leonard, a 12-time Tour winner and the 1997 Open champion: "It is a true honor to be named captain of this year’s Junior Presidents Cup team. I am so excited to be part of representing the U.S. with the best junior golfers our country has to offer. It will be so special for these young players to compete on the same course, Royal Melbourne, that the pros will play just a few days later."

This is the second edition of the Junior Presidents Cup, which features the leading 12 qualified U.S. players based on the Rolex AJGA Rankings and the leading 12 qualified non-U.S., non-European players based on the World Amateur Golf Ranking. The U.S. team won in 2017 at Plainfield Country Club in Edison, N.J., 14-10. David Toms captained the U.S. side, Trevor Immelman the Internationals.