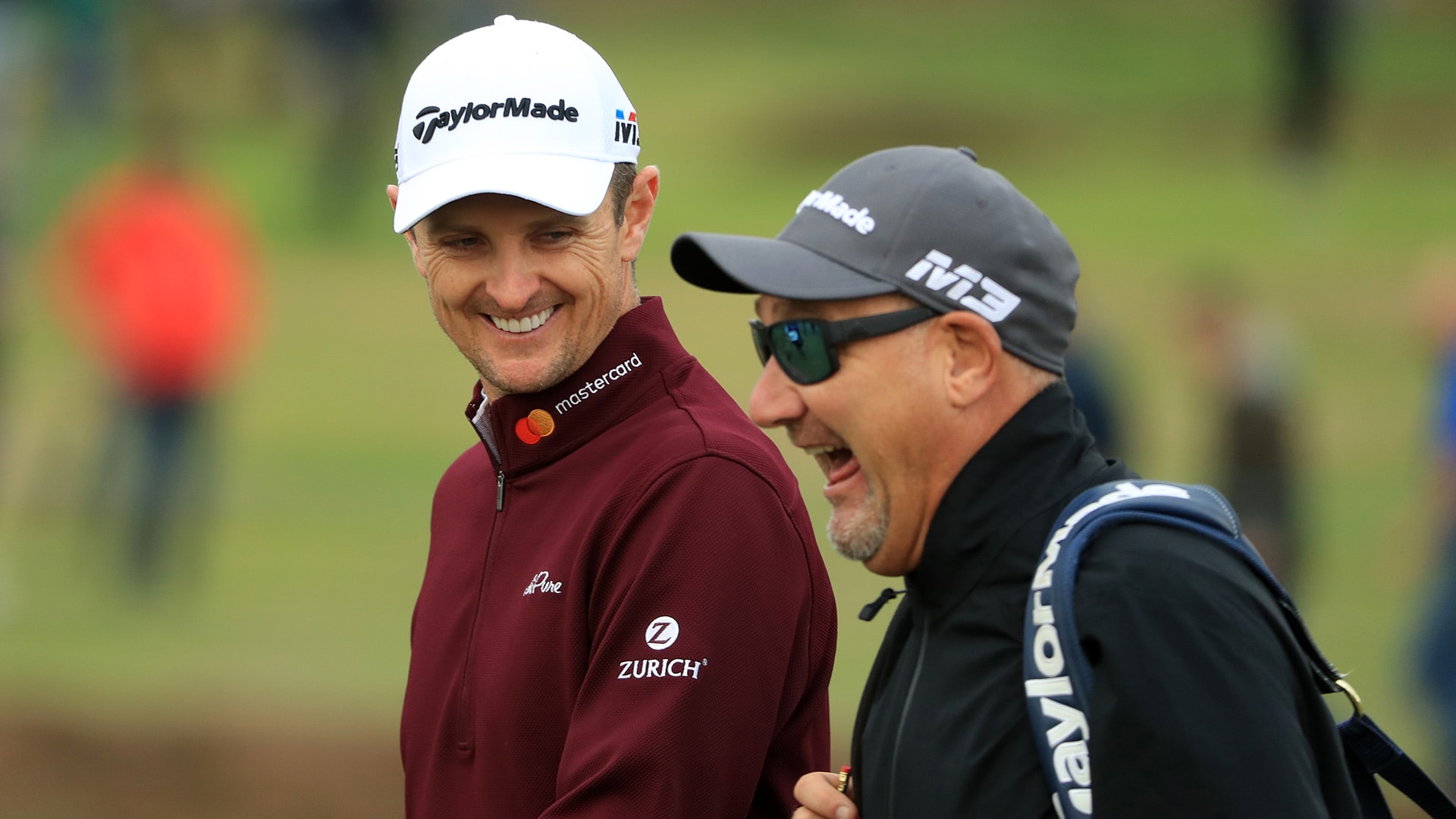 SAN DIEGO – For the second straight week, Justin Rose is preparing to take on a PGA Tour venue without his longtime caddie by his side.

Rose finished T-34 last week at the Desert Classic while his regular looper, Mark Fulcher, underwent heart surgery in New York. With Fulcher still on the mend, the world No. 1 will play this week’s Farmers Insurance Open with veteran caddie Gareth Lord on the bag. Lord, who caddied for Henrik Stenson for several years before the pair split last fall, was on the bag for Rose in Palm Springs and is expected to bridge the gap until Fulcher’s return.

“He’s doing well,” Rose said. “He’s in his own room now up there, which is great. He’s got to stay in the hospital for another week or so just to continue to be checked out, but he’s making progress.”

But when exactly Fulcher might return to Rose’s bag remains uncertain. While reports last week indicated that the pair were targeting a reunion for next month when the PGA Tour shifts to Florida, Rose indicated Wednesday that an exact date hasn’t been worked out.

“I haven’t really heard what the realistic timeline is,” Rose said. “I mean, the sooner the better for him. I know he’s kind of itching to be out here, so it’s hard for him to sit on the sidelines. But obviously he’s got to think about it long-term.”

Rose is making his second start since signing with Honma and overhauling his equipment. While he wasn’t able to keep pace last week in the desert, where scores surged past 20 under par, he’s eager to take on a more demanding test this week at Torrey Pines, where pars will often be accepted with enthusiasm, especially on the demanding South Course.

“This is proper golf. This will be a good test,” Rose said. “This is more in my wheelhouse. Last week was a good place to get a read on your game, kind of a neutral benchmark. But this is more what you’d expect tournament golf to be.”