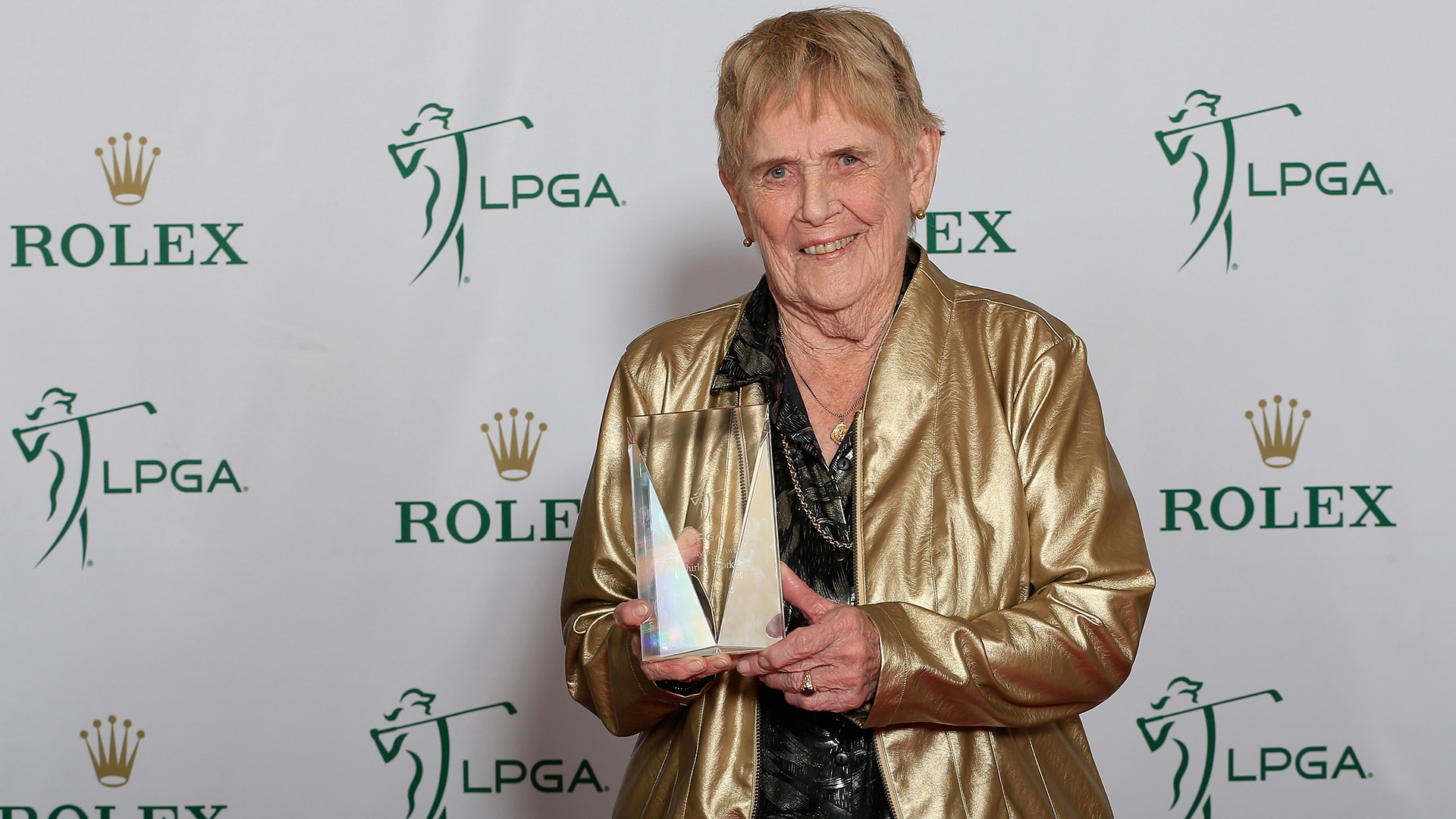 DAYTONA BEACH, Fla. – Shirley Spork, one of the 13 founders of the LPGA Tour who learned two weeks ago she would be inducted into the LPGA Hall of Fame, died Tuesday, the LPGA said. She was 94.

The LPGA said she died in Palm Springs, California, where she had been living and taught into her 90s.

While she never won on the LPGA Tour – her best finish was runner-up in the 1962 LPGA Championship at Stardust Country Club in Las Vegas – Spork’s impact stretched across seven decades of starting the tour and teaching the game.

She was behind the creation of the LPGA Teaching & Club Pro Division, which began with six members and now has more than 1,700 women professionals.

The LPGA Hall of Fame is among the most stringent in sports, requiring 27 points accrued through victories, majors and top awards. The tour voted last month to add Lorena Ochoa, who had not achieved the minimum 10 years on tour; and all the founders who didn’t get in through their performance on the golf course.

“Getting into the LPGA Hall of Fame is the highest honor ever in our profession, so I’ve climbed the whole ladder and gotten to the top,” Spork said. “I hope I can sit up on that ladder for a few more years and enjoy it.”

A longtime resident of Palm Desert, California, Spork showed up regularly for the first major of the year at Mission Hills. She also attended the Founders Cup, often greeting players with a handshake and a swing tip off the 18th green.

“There are many things I admire about Shirley but one, in particular, is her passion to continue to learn and stay involved with the game,” said Karrie Webb, the only woman to win five different majors. “When she’s at an LPGA event you will always find her on the range watching all the girls, getting to know them, and maybe even giving a tip or two.”

Spork grew up near Detroit and started with only a putter. The pro at Bonnie Brook golf course became aware and gave her a set of 3-, 5-, 7- and 9-irons. She soon was winning regional tournaments, and she won the National Collegiate Golf Tournament in 1947 at what is now Eastern Michigan University.

On May 6, 1950, while teaching in the Detroit public school system, Spork turned pro and became one of 13 women who signed the original charter of the LPGA.

While Spork competed regularly on the LPGA in those early years, she was an instructor first. She persuaded the LPGA to create a teaching division in 1959. Spork was one of only two people to be selected LPGA Teacher of the Year twice, and she did that 25 years apart.

“Through the years I have met a lot of people and made a lot of dear friends,” Spork once said. “It was fun to go to work every day and teach because people who came to me wanted to learn how to play. Learning to play the game of golf is like eating an elephant. It’s overwhelming unless you eat just one bite at a time and slowly digest it.”

Her death leaves Marlene Hagge as the only surviving LPGA founder. 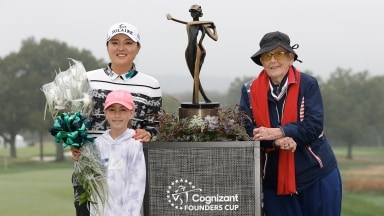 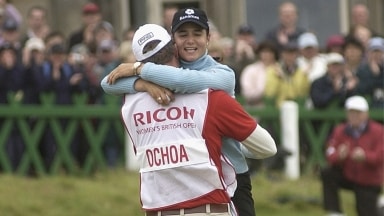 The LPGA announced a change to its Hall of Fame criteria, which will allows Lorena Ochoa to be enshrined. 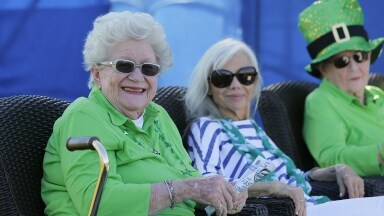 Three of the LPGA’s original 13 founders are still living, and they will get the royal treatment again this week at the Founders Cup.