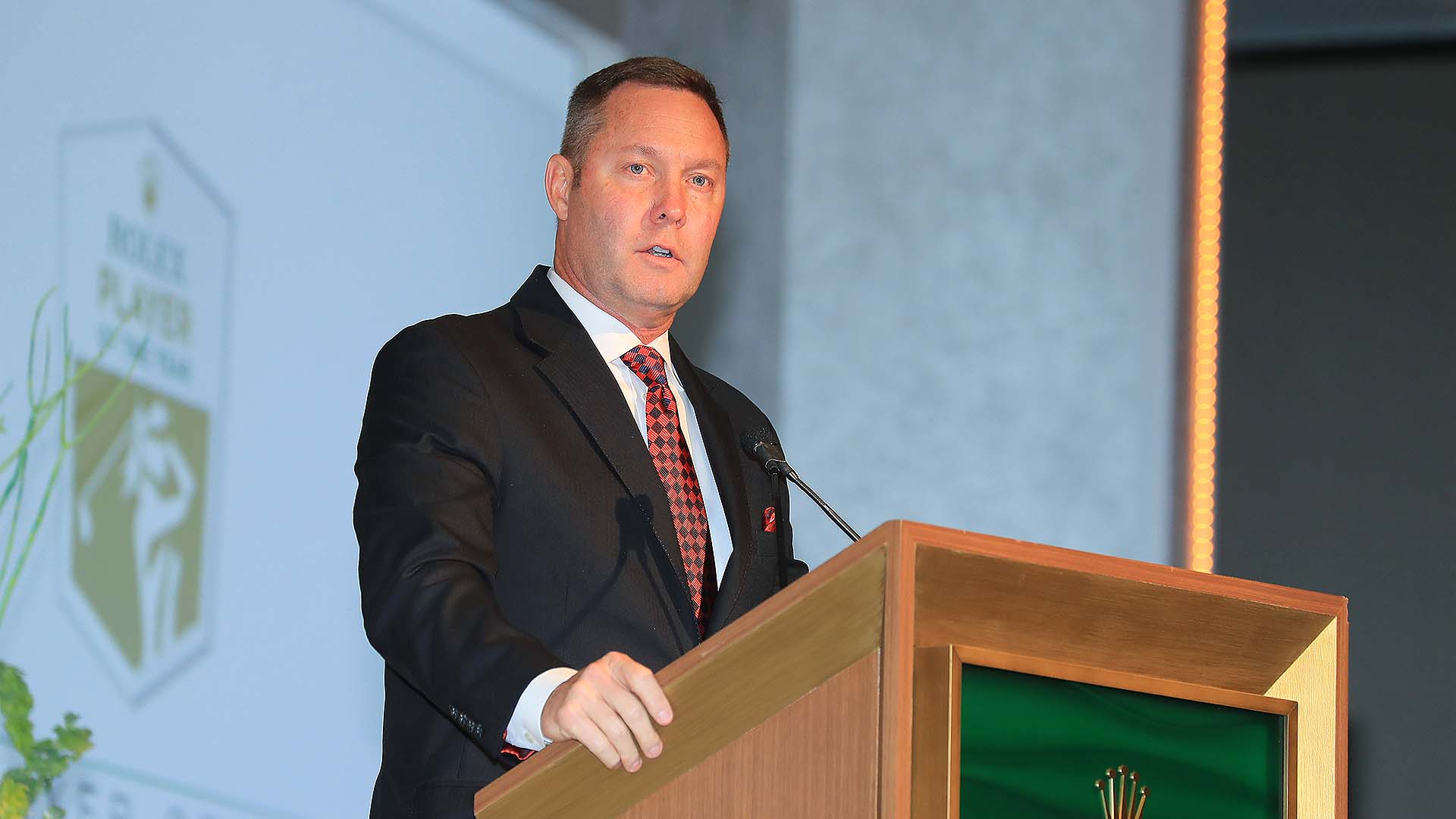 Ladies European Tour players voted Tuesday to run its tour as a 50-50 joint business venture with the LPGA.

The tours will combine to manage operations.

“Two teams, joining for one common purpose, will create opportunities we simply could not have pursued on our own,” said LET Board Chair Marta Figueras-Dotti. “At its foundation, this joint venture is about creating opportunities for our members to pursue their passion, and their careers as professional athletes. In just the 60 days since we began working on this joint venture, we have already seen a dramatic impact on our LET Tour schedule – an impact that will be a positive result for virtually all of our LET Members.”

The new partnership was formalized during the LET annual players meeting in Spain. LPGA commissioner Mike Whan was there to present the LPGA’s side of the partnership proposal to players. The LET and LPGA boards had already approved the venture, but LET players had final authority to make the deal.

“This is an exciting next step for the LPGA's mission to provide more opportunities for women in this game,” Whan said. “Over the past 10 years, the LPGA has had tremendous success partnering with other golf stakeholders, including the USGA, PGA Tour, European Tour, R&A and PGA of America, to enhance opportunities for women worldwide. We are thrilled to deepen our relationship with the Ladies European Tour in an effort to create the strongest possible women’s tour in Europe.”

Though it’s a “50-50 joint venture,” Whan said before leaving for Spain that the LPGA’s stake in the business would have limits..

“All proceeds stay in Europe, can't take any dollars out,” Whan said. “We can put money into the LET, but we can't take money back out, which I asked my board to support. I want to make sure the European Tour players know that this is not some American growth strategy.”

The LET has been struggling for the last four years, with tournaments and sponsorships falling away. Two years ago, the LET ended the four-year reign of its embattled CEO, Ivan Khodabakhsh, a former World Boxing Series CEO who saw seven tournaments fold up in 2017.

The LET featured just 15 tournaments last year, for roughly $14 million in total purses. That’s up to 20 tournaments this year, with the tour just announcing Costa del Sol as sponsor of its Order of Merit competition, with new bonus pool money part of the new “Race to the Costa del Sol,” the year’s final event.

Whan helped the LPGA emerge from its own financial struggles a decade ago.

“We have experienced incredible growth in women's golf in the U.S., and this is an extraordinary opportunity to accelerate and expand the game in Europe as well,” Whan said. “I'm excited that this is something we will build together, with the LET."

Tour officials said there’s a focus on seeking to “fast track” expansion of the LPGA schedule.