Li, 17, turns pro, prepares for next year on Symetra Tour 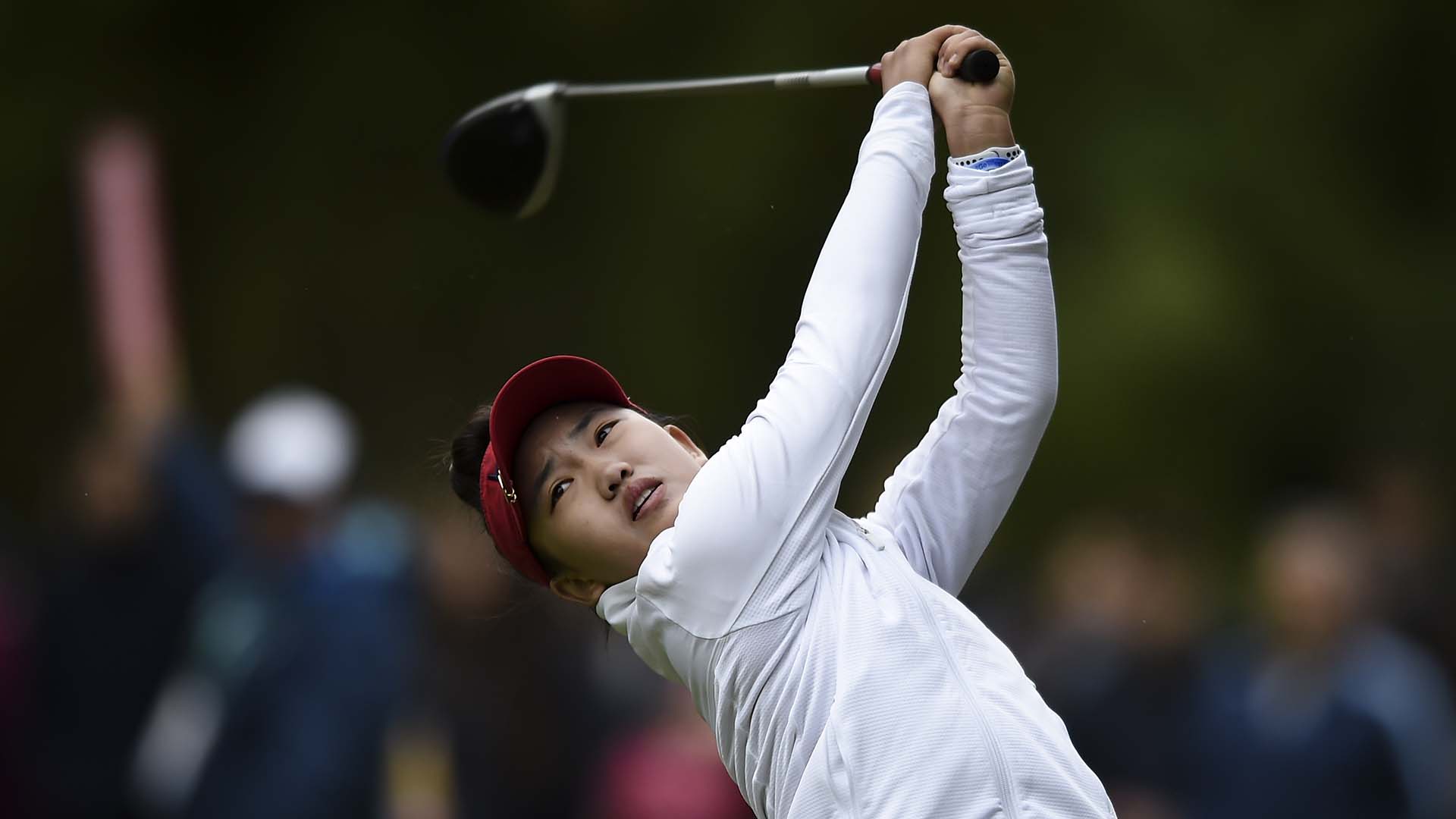 Five years after participating in the 2014 U.S. Women's Open as an 11-year-old amateur, Lucy Li has turned professional.

First reported by the San Francisco Chronicle, the 17-year-old Li informed the USGA of her decision on Tuesday night, opting to surrender her amateur status and shift her focus to the paid ranks. Li, who tied for 72nd last month at the second stage of LPGA Q-School, has her Symetra Tour card for next season.

"So excited for the next step in my golf career, on and off the course," Li tweeted following her completion of second stage.

Li was not listed in Wednesday's latest update of the World Amateur Golf Ranking. She previously was ranked fifth in the world.

She also was low amateur at the 2017 ANA Inspiration and a year later made the cut at the U.S. Women's Open. She also played for the 2018 U.S. Curtis Cup team.

Earlier this year, the USGA extended a warning to Li after she violated Rules 6-2 of its rules of amateur status by appearing in an Apple Watch advertisement. Li apologized and was allowed to keep her amateur status.