Mackenzie Hughes gets worst break of U.S. Open when ball gets stuck in tree 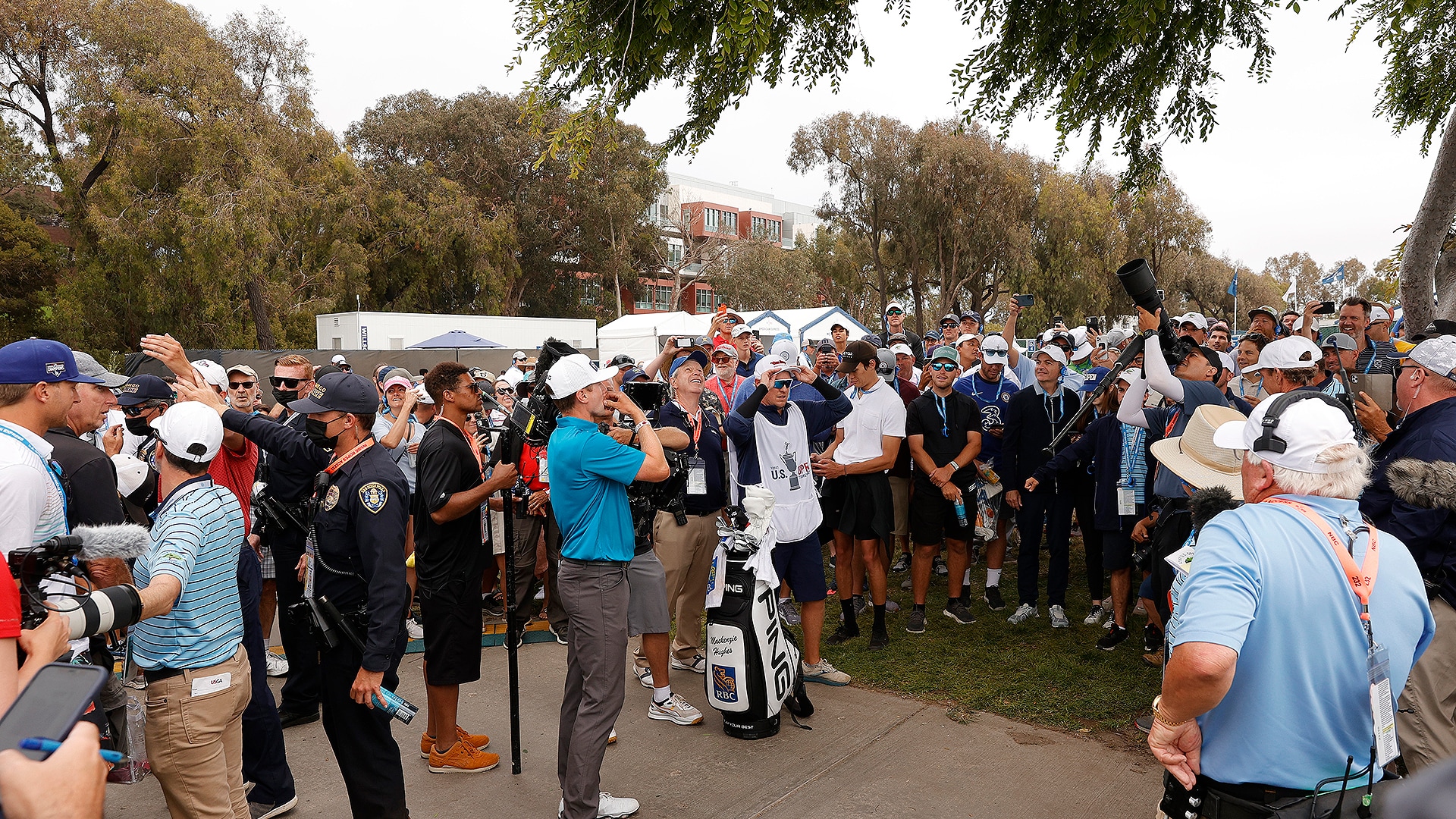 After a shaky start to his final round, Mackenzie Hughes played himself back into contention by the turn on Sunday at the U.S. Open.

The overnight co-leader bogeyed three of his first six holes, but birdied Nos. 7 and 9 to sit two back with nine to play at Torrey Pines South.

After a par at the 10th, the 30-year-old Canadian got the worst break of anyone in the championship.

Hughes pulled his tee shot on the long par-3 11th and in the televised scramble to see where his ball finished, the fans provided the giveaway: it was stuck in a tree.

A video replay, however, showed that the ball didn’t end there on the fly; it hit the cart path, bounced skyward and finished comfortably on a limb.

Hughes was able to identify his ball and take the penalty stroke. He eventually made a double bogey-5 to drop to 2 under par, three back as playing competitor/leader Louis Oosthuizen made bogey on the same hole. Hughes then bogeyed the 12th hole to fall out of contention, along with Nos. 14 and 15.

"I mean, it's like one-in-a-million break. I've played golf my entire life, I've never had a ball stuck in a tree," Mackenzie said after shooting 77 to finish T-15. "For it to happen on the back nine of a U.S. Open felt unfortunate because if that ball is over there in the grass, I've got a chance to get up and down for par, and that's a different outlook than trying to get up and down for bogey, and I ultimately made a double there.

"Just yeah, not my day, but I'll learn a lot from it and hopefully be back soon." 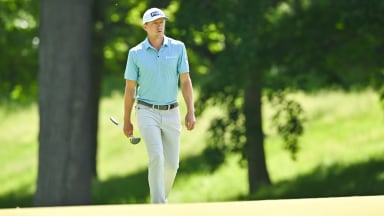 Hughes is in contention at the RBC Canadian Open and is looking to become the first Canadian to win the event since 1954. 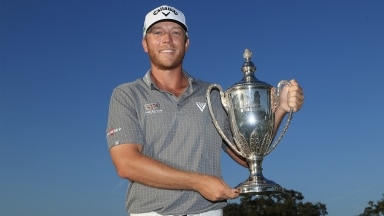