Augusta National chairman: Phil Mickelson was not disinvited from Masters 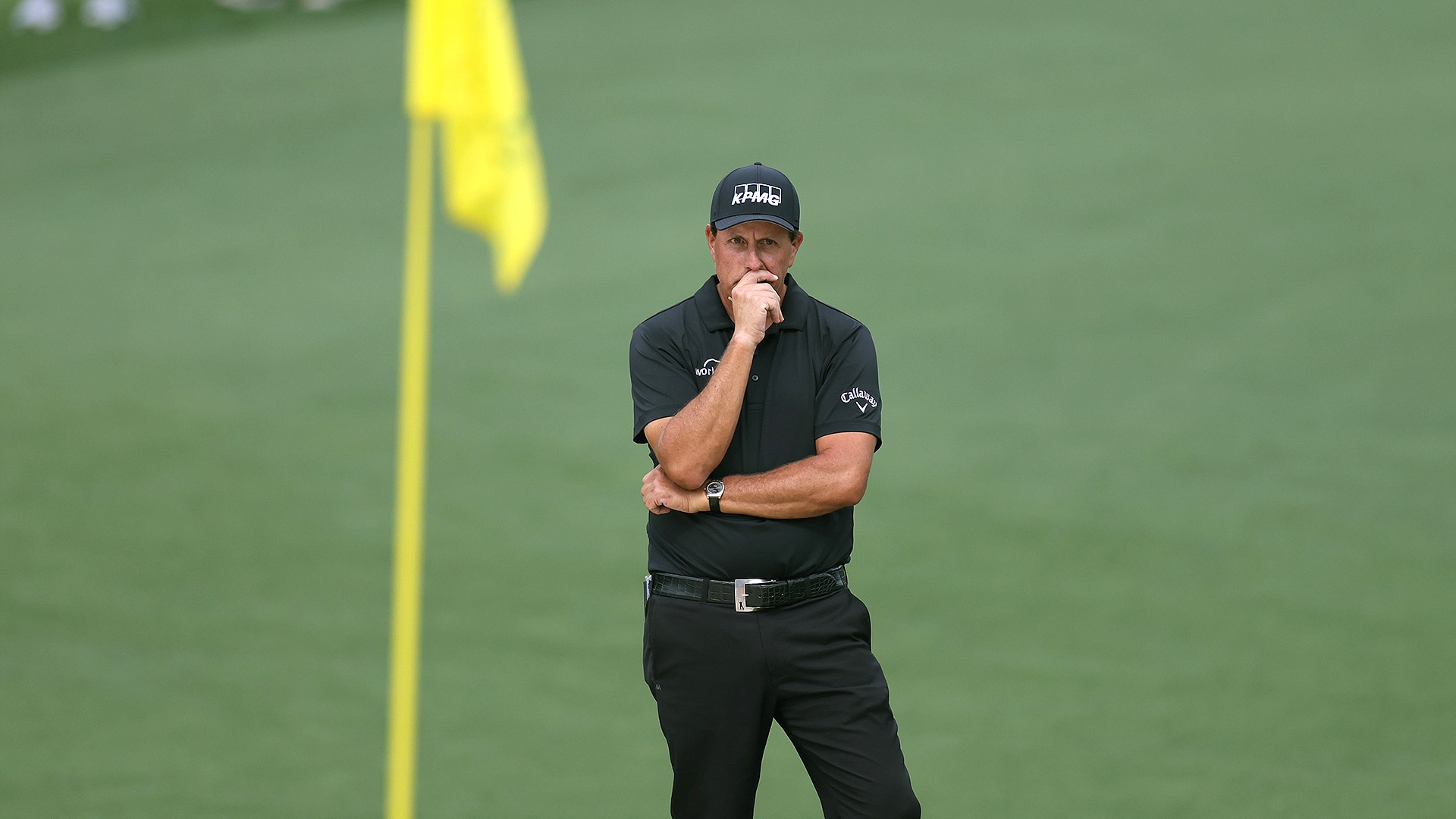 AUGUSTA, Ga. – Masters chairman Fred Ridley said Wednesday that Phil Mickelson was not disinvited from this year’s tournament and that Mickelson texted him more than a month ago to say that he did not intend to play.

The club confirmed on March 24 that Mickelson, the reigning PGA champion, would not play following his controversial comments about the Saudi-backed Super Golf League and the PGA Tour, that has led to him taking an indefinite leave from the game.

This is the first Masters that Mickelson, a three-time champion, has missed since 1994.

Speaking Wednesday at his annual address at Augusta National, Ridley said that he had a “cordial exchange” with Mickelson over text and that he thanked him “for his courtesy.”

“He made a personal decision, and I don’t know anything beyond that,” Ridley said. “I know that Phil has been a real fixture here at the Masters for many, many years. He’s been a big part of our history. We certainly wish him the best working through the issues he’s dealing with right now.”

With one past champion bowing out, the club got a surprise boost when Tiger Woods made a scouting trip to Augusta National last week to test his rehabbed right leg ahead of the Masters. After playing 18 holes (plus the Par 3 Course) last week, Woods has logged a nine-hole practice round three of the past four days and said Tuesday that, “as of right now,” he intended to play. He hasn’t made an official start since the 2020 Masters in November.

“It’s just truly amazing; I don’t even know how else to say it,” Ridley said. “I would have probably taken some pretty high odds a few weeks or a few months ago whether or not he would be here. But when you think about it, it really shouldn’t surprise us. He is one of the most determined, dedicated athletes that I have ever seen in my life.”

Ridley said that he saw Woods last week when he played the practice round with son Charlie and that he appeared in “great spirits.”

In Woods’ press conference, “he said the only real issue is walking, that his golf swing is fine,” Ridley said. “So who knows what might happen this week. But we’re excited he’s here.” 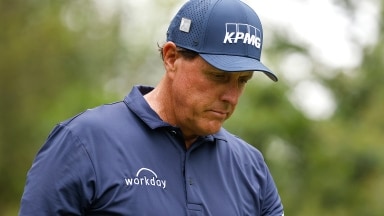 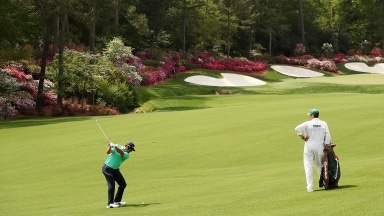 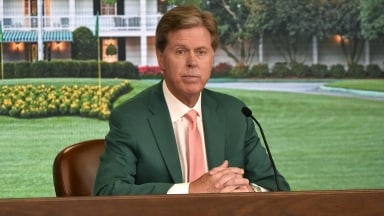 The pre-tournament talk at Augusta National this week hasn’t been all golf with Chairman Fred Ridley and a few competitors addressing the new Georgia voting bill.