What winners have served at the Masters' annual Champions Dinner 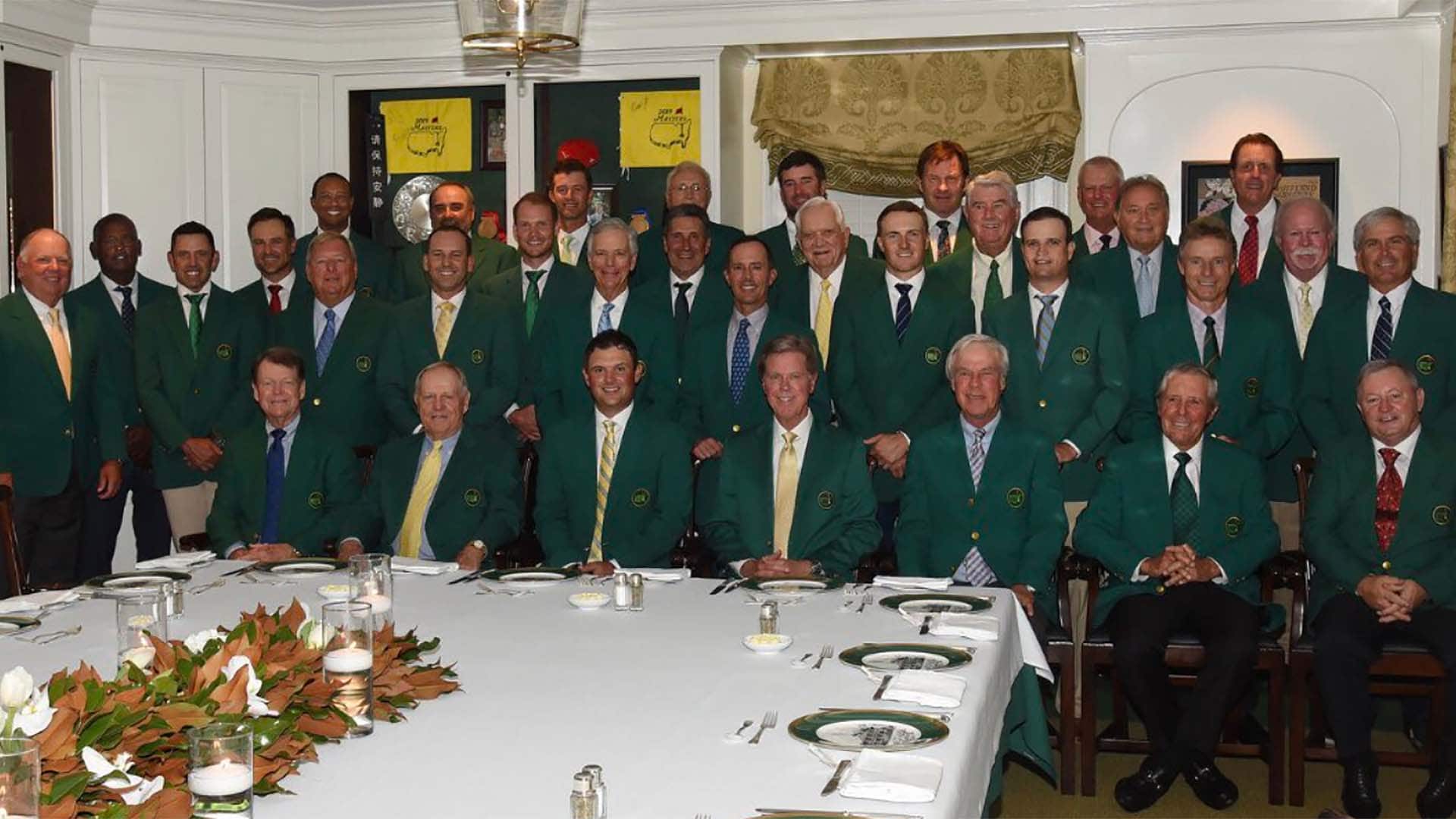 Each Tuesday of Masters Tournament week, past winners gather for the Champions Dinner at Augusta National Golf Club. The winner of the most recent Masters chooses the menu. Here's a look at what's been on those menus in recent years:

2017 champion Sergio Garcia: Spanish flavor and then some. An international salad as a starter; arroz caldoso de bogavante, a traditional Spanish lobster rice, as the primary meal; and Angela Garcia's tres leche cake, for desert