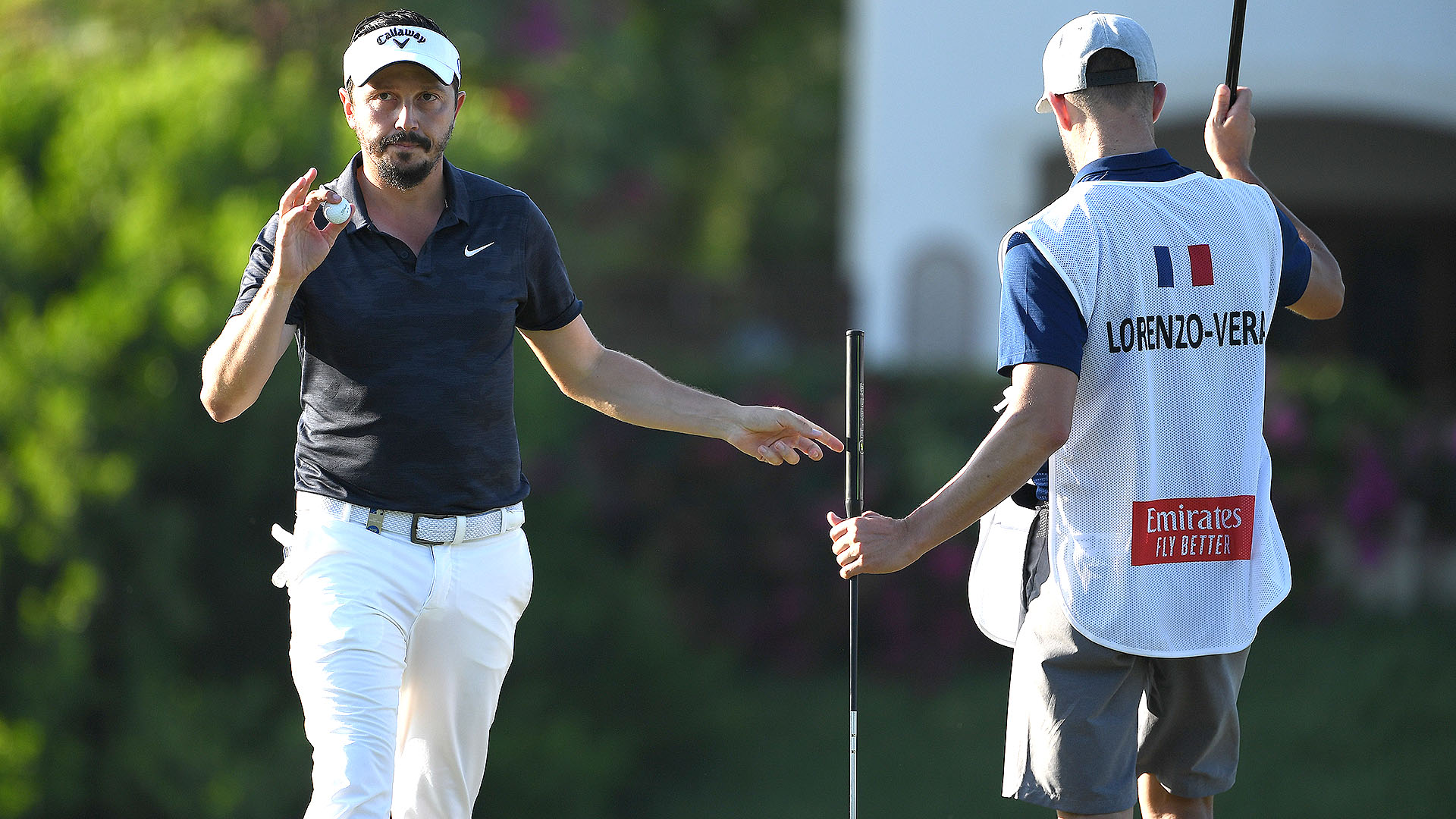 DUBAI, United Arab Emirates – Struggling for energy as he battles a lung infection, Mike Lorenzo-Vera still managed a vigorous fist-pump after chipping in from the fringe of the 13th green to establish a seven-shot lead at the DP World Tour Championship.

An hour later, the Frenchman was finishing his round with a tentative bogey and with only a three-stroke advantage over two players looking to end the season as Europe’s No. 1 player.

The fight for the Race to Dubai title took a series of twists in the final holes of the second round as Tommy Fleetwood and Jon Rahm, two of the five contenders, made their moves to reel in Lorenzo-Vera.

Fleetwood made three birdies in his last five holes for a 4-under 68 and Rahm rolled in an eagle putt at the 18th for a 69. They were tied in second place at 9 under overall. 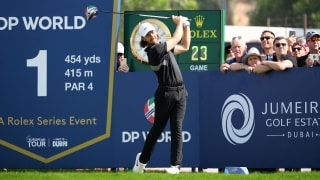 Lorenzo-Vera gave them some help in dropping two shots down the stretch.

He pulled his tee shot at No. 15 and made his second bogey of the round, before three-putting from 30 feet at the last for another dropped shot. His 69 added to a first-round 63, meaning he still tied the lowest 36-hole score at the World Tour Championship.

“(It’s) going to be stressful,” said the 34-year-old Lorenzo-Vera, who is still feeling the effects of a lung infection he caught in South Africa last week, “because it's big dogs behind me that are going to try to bite me. So it's going to be interesting.”

Bernd Wiesberger, Shane Lowry and Matt Fitzpatrick are the other three players with a chance to win the Race to Dubai title. Wiesberger arrived in the Middle East as the leader in the standings and is in 13th place, nine shots behind Lorenzo-Vera, after a second-round 71. More importantly, he is six behind Fleetwood and Rahm.

“Just cherish being the one who has tried to be hunted down,” said Wiesberger, who will lift the trophy if he wins or finishes alone in second place. “Try to do the best we can and enjoy it as much as we can.”

As it stands, Fleetwood, who is second in the Race to Dubai standings, would win the overall title, according to the European Tour.

“It's just a classic case really of trying to stay in the moment and each shot as it comes,” said Fleetwood, the European No. 1 in 2017. “There's a lot going on over the weekend. There's a lot of different scenarios and players in the mix.”

Lowry shot 68 and was tied in 13th place alongside Wiesberger. Fitzpatrick shot 71 and is a stroke further back, tied for 17th.

Second-ranked Rory McIlroy, who was paired with Lorenzo-Vera after a 64 in the first round, had only two birdies in a 74 – the ninth worst score in the 50-man field. McIlroy was tied for fifth place, six strokes off the lead. 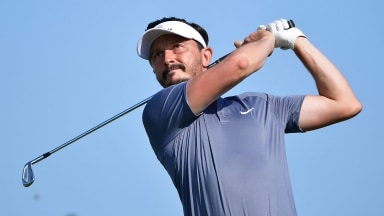 Michael Lorenzo-Vera explained in a recent interview that 'people don't care' about the upcoming Ryder Cup in his native France. 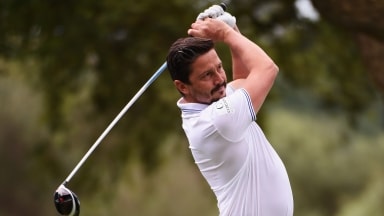 Mike Lorenzo-Vera of France shot a par-71 third round to take over the lead of the Spanish Open on Saturday.