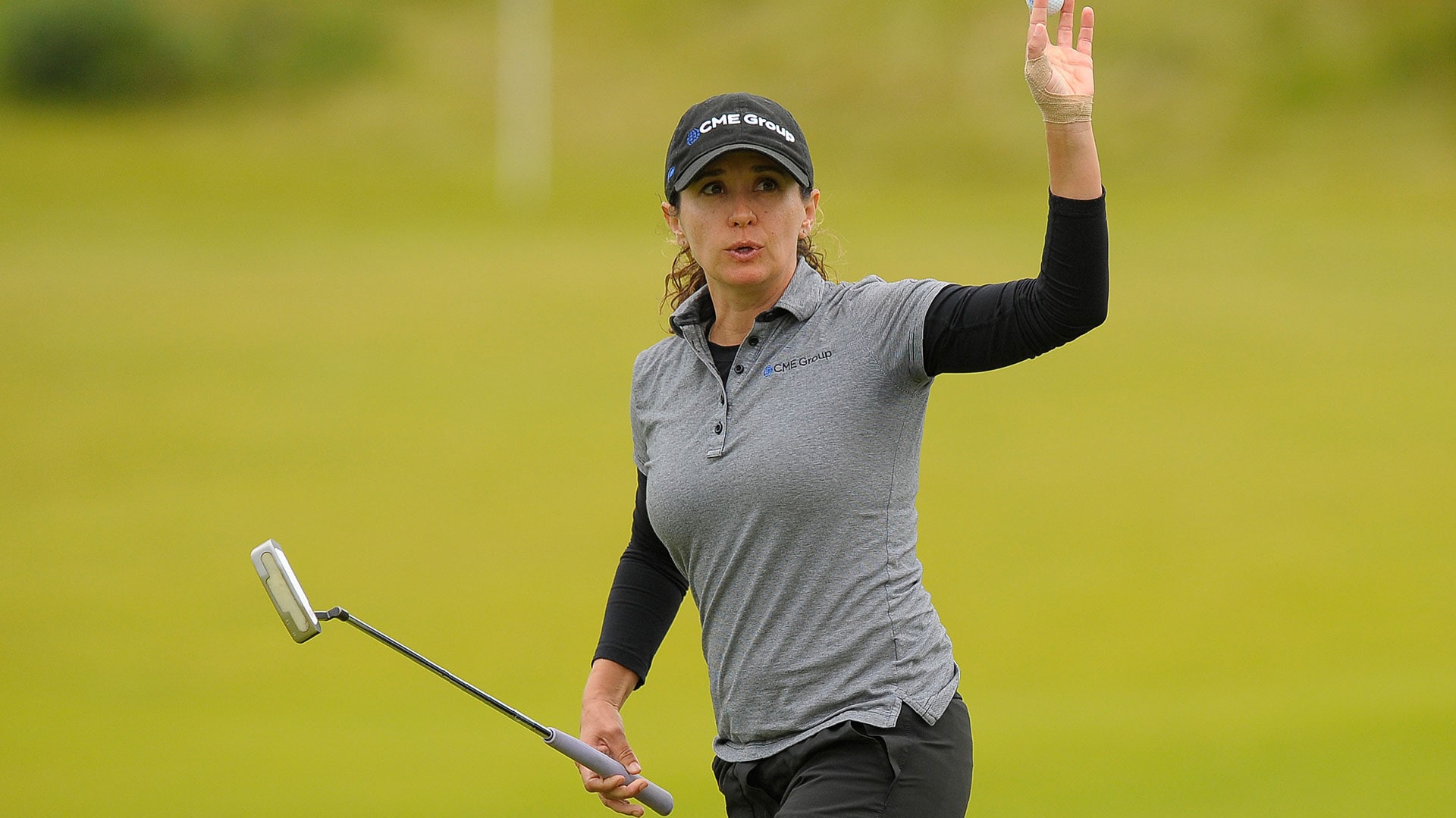 Mo Martin wasn’t supposed to win the AIG Women’s Open back in 2014.

She wasn’t just winless in 63 LPGA starts leading up to her arrival at Royal Birkdale that week. She had never led after any round of an LPGA event. She was 31 at the time, barely among the top 100 players in the Rolex Women’s World Rankings (No. 99), after spending six long years on the Symetra Tour before earning her card.

She was among the shortest hitters on tour, and, yet, in the end, she hit a 3-wood off the flagstick at the 72nd hole, nearly making an albatross before rolling in a short putt for eagle. It was her only eagle all year long. She won with what will be remembered as one of the great closing shots in major championship history. She passed world No. 1 Stacy Lewis, No. 3 Inbee Park and No. 4 Suzann Pettersen in that final round.

Those facts are just the tip of the iceberg in Martin’s inspiring story.

Her perseverance through meager means and through hardship and loss are a big part of her story in the newest release of the LPGA’s Drive On campaign. It’s teased in the TV spot and told more fully in Martin’s first-person story posted Tuesday at LPGA.com.

“I learned early that success comes not from focusing on what you don’t have, but from believing in what you do,” she writes. “As golfers, we all have our strengths and I learned to play from mine.”

Her story fits the spirit of the Drive On campaign so well, with the message she passes along to women facing steep challenges.

“I hope to walk down fairways for many more years,” Martin writes. “But most of all, I hope to be able to look another young girl straight in the eyes some day and say, 'Don’t you ever doubt yourself. Let me tell you why.’”

There’s a larger family story told in that advice.

Martin isn’t playing the AIG Women’s Open this week. Some lingering concerns about her back, and concerns about playing amid the novel coronavirus pandemic, is making her cautious about her restart, but she’ll be at Royal Troon in spirit, with her name etched on the trophy that the winner will raise come Sunday.

“I believe that everyone was born perfect for what they’re meant to accomplish in this lifetime,” she writes. “An important (and fun!) part of life’s journey is finding and using our unique and special gifts.” 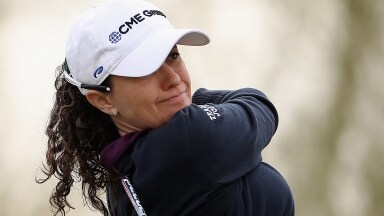 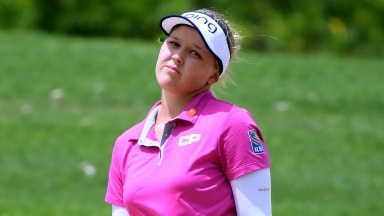