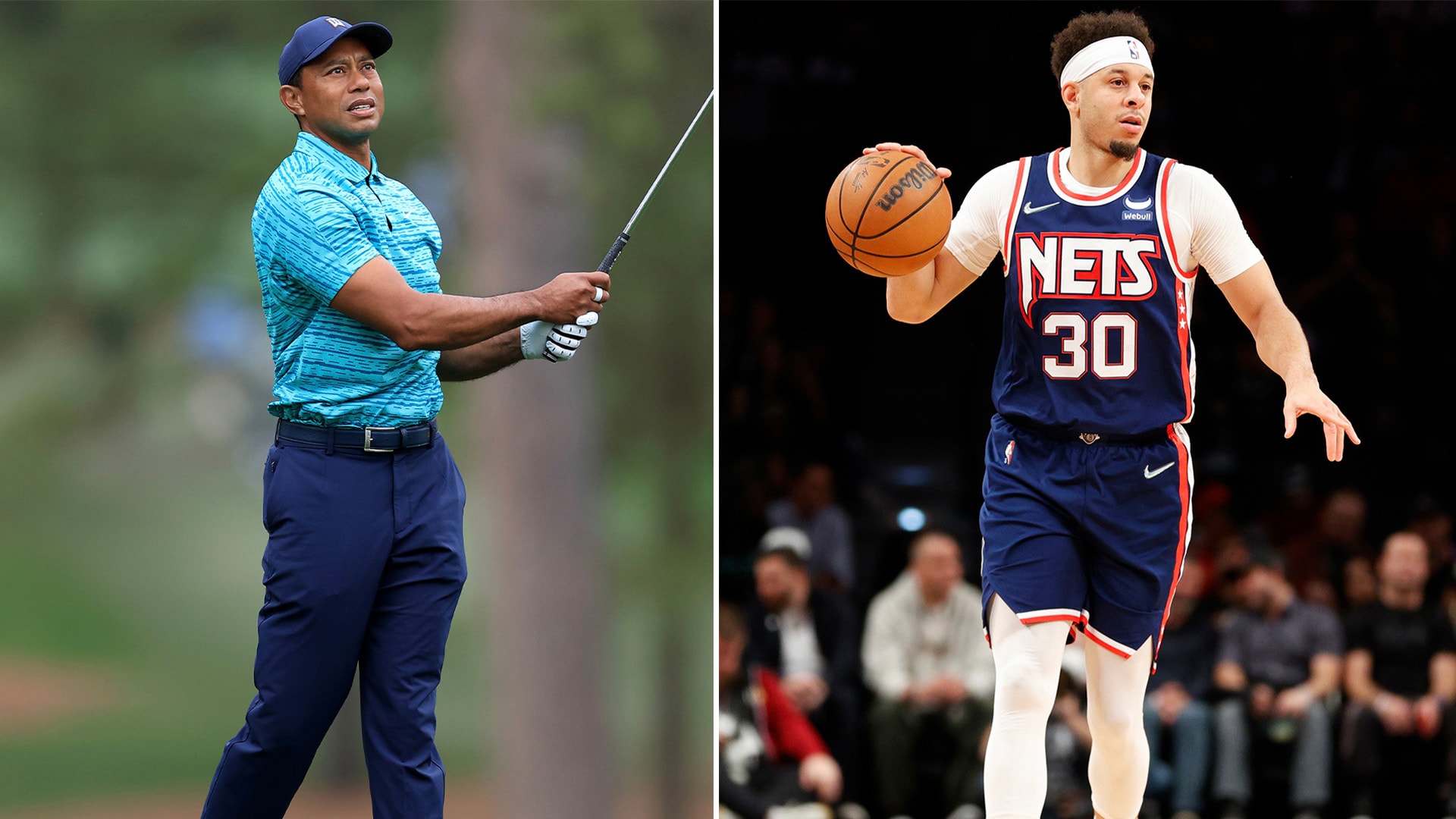 As the Brooklyn Nets look towards the NBA playoffs, one of the team's starters, Seth Curry, has been dealing with a nagging ankle injury, which has caused him to miss two games in April. However, he's finding inspiration to play through the pain from the main storyline this week at Augusta National.

“Just everyday (I am trying to) manage the (injury), trying to get through the season into the playoffs and give the team when I can,” Curry said before scoring 12 points in the Nets’ 118-107 victory over the Cleveland Cavaliers Friday night. “I feel like if Tiger can shoot 1 under at Augusta (on Thursday), I can play through a little bit of pain for the rest of the season.”

Woods, of course, ended a 508-day hiatus from golf this week at the Masters and shot 1-under 71 in Round 1 and a 74 in Round 2 to make the cut in the year's first major championship. Woods is dealing with severe leg and ankle issues that stem from his February 2021 car crash.

"I can't do much. The ankle is not going to move. I got rods and plates and pins and screws and a bunch of different things in there," Woods said after Round 2. "It's never going to move like it used to, so yeah. The more important thing is the ankle is always going to be an issue."

Curry, who said he shouldn't need offseason surgery to resolve his issue, was acquired by the Nets in a trade earlier this year that sent James Harden to the Philadelphia 76ers for Ben Simmons. Seth and his brother, Stephen, a star with the Golden State Warriors, are avid golfers. And like much of the sports world, Woods this week has galvanized Seth Curry and his teammates.

“It’s very inspiring,” Seth Curry said. “I love golf, first and foremost, but just seeing Tiger going out there, all he’s been through, just seeing his tough mindset, strong mentality and then going out there and seeing that competitiveness come out of him, even when he knows he’s at a disadvantage, it’s fun to watch.

“There’s a few golf guys in our locker room. I know a lot of guys are glued in and watching. There’s definitely some conversation just being an athlete knowing the rehab process and what it takes to come back and seeing what he did (in Round 1) is kind of hard to believe, but from a guy like him, we shouldn’t be surprised.” 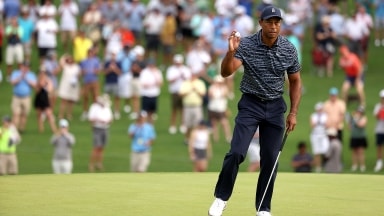