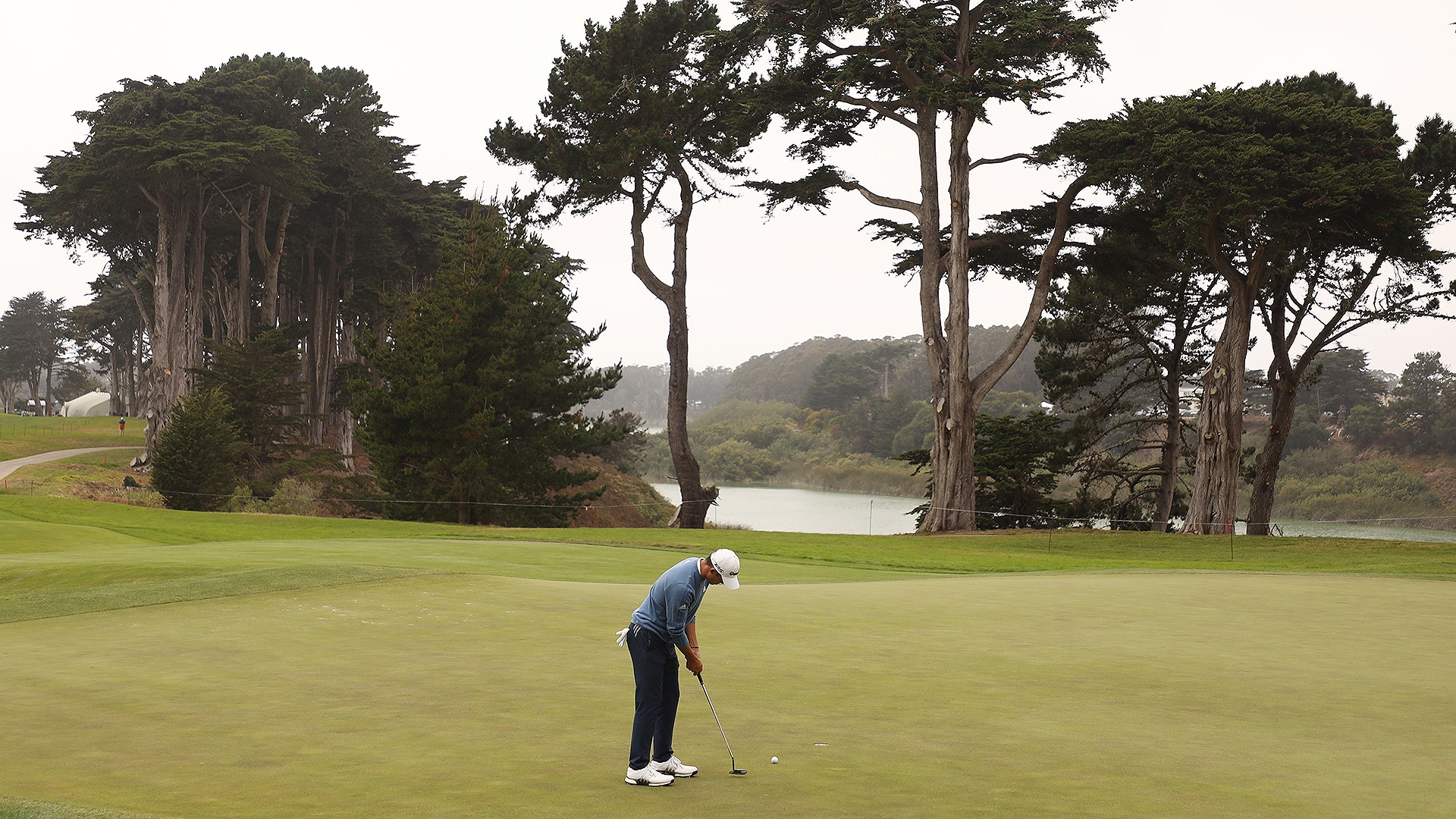 SAN FRANCISCO – The lack of crowds has been a common theme at this week’s PGA Championship – for months, really – and Sunday’s final round promises to be even more surreal when a player will win a major in relative silence.

Although most of the field has experienced life on the PGA Tour without crowds since golf’s restart in early June, Collin Morikawa, one of the field’s youngest players, has the most experience contending on quiet Sundays.

Morikawa lost a playoff to Daniel Berger at the Charles Schwab Challenge, the first event played following the quarantine, and he beat Justin Thomas in extra holes at last month’s Workday Charity Open.

“Two months in with no fans, it's very different. I think if there were fans, I'd feel a little bit more of that major, big crowds,” Morikawa said. “I feel very comfortable, and that's always a good sense.”

Morikawa climbed the leaderboard on Day 3 with a third-round 65, which tied Scottie Scheffler for the round of the day, and was two shots off the lead at 7 under par.

Morikawa turned pro last year and is playing in just his second major championship, although he’s a two-time winner on Tour and was listed among the favorites this week at TPC Harding Park, which he played when he was in college at nearby California-Berkeley.

Collin Morikawa’s meteoric rise helped illustrate just how much the golf landscape (and the larger world) has changed since the sport last held a major 13 months ago.