No longer playing it safe, McIlroy off to hot start with big goals 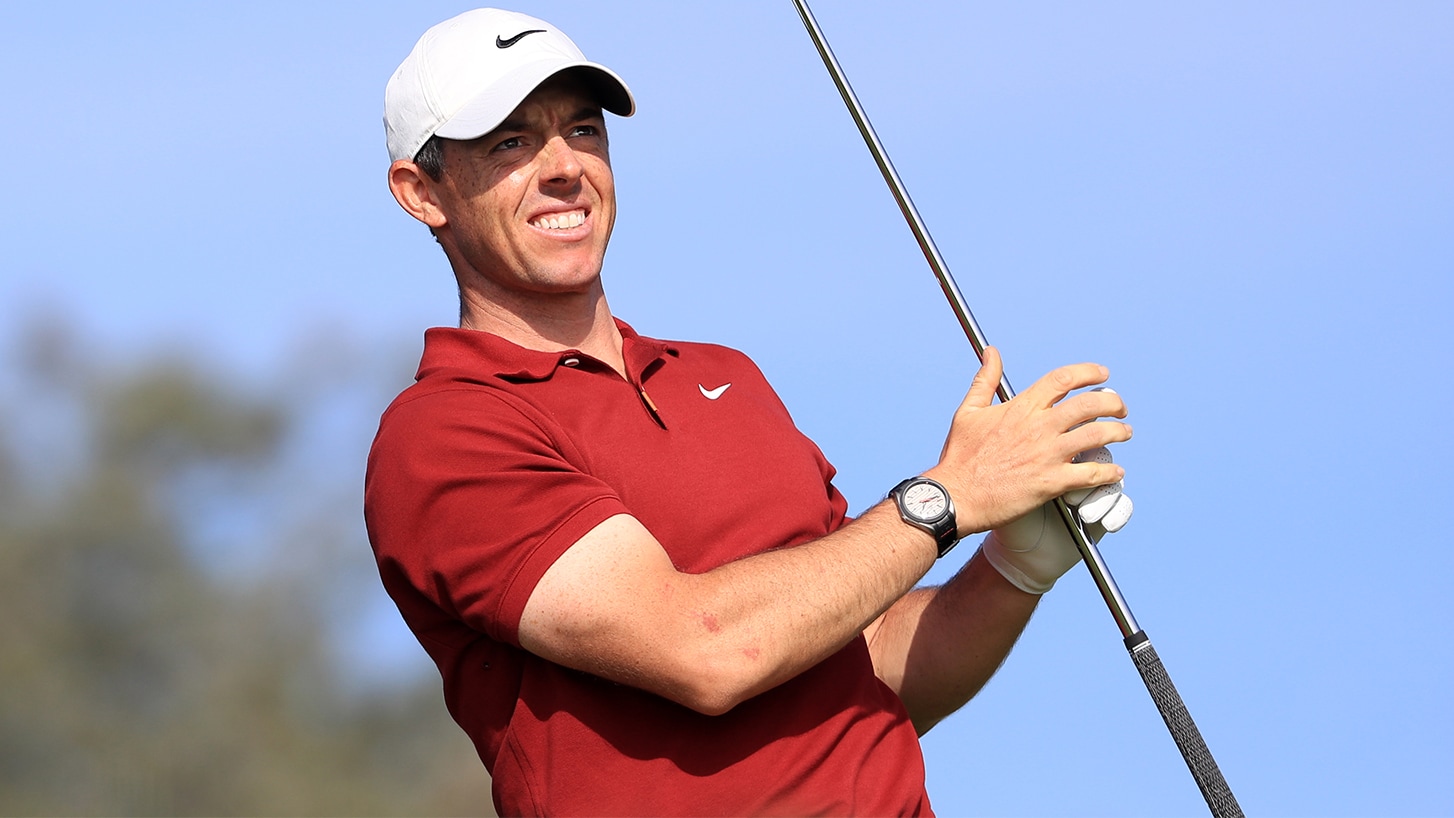 SAN DIEGO – It’s not as though Rory McIlroy had been plodding his way through life with a light touch, particularly not at last year’s Open Championship, but it was the Northern Irishman’s emotional week at Royal Portrush where he came to a curious conclusion.

Following his missed cut in the first major played in Northern Ireland in more than a half century, McIlroy said he realized that treading lightly and playing things safe really aren’t his thing.

For those who might be curious what reckless abandon looks like, at least for McIlroy, it was a 309-yard drive down the fifth hole Thursday at the Farmers Insurance Open that set up a two-putt birdie. Some would consider his play on the par-5 fifth hole effortless – artistic, even – but when he talks of the lessons learned from that gutting week at Royal Portrush, this is what he means – a bold drive over the edge of a fairway bunker and a long iron to 20 feet.

Although McIlroy already has two starts under his belt this wraparound season, including a playoff victory in China and a tie for third in Japan, Torrey Pines feels like a fresh start for the reigning PGA Tour Player of the Year following an extended hiatus that he desperately needed.

McIlroy referred to the Farmers Insurance Open as a “standing start” but he didn’t show many signs of rust on Day 1. He made the turn on the more user-friendly North Course at 2 under and rebounded from a bogey at No. 13 with three birdies over his final five holes for a first-round 67 and a share of third place.

Considering how dominant he was to close the 2019 calendar it only makes sense he’d pick up where he left off, but McIlroy didn’t exactly begin the week with wild expectations. Like many players in the field, he’d been tinkering with a new driver that, until Wednesday’s pro-am, felt like the perfect fit.

“That driver (which he used for Round 1) went in my bag at about 4 p.m. yesterday afternoon, so no,” said McIlroy when asked if he expected to get off to a fast start. “There’s things that seem really good on the range, but once you actually play some rounds with them competitively and try to hit certain shots, things sort of appear. A couple things appeared that I didn’t like yesterday in the pro-am.”

McIlroy’s driver has always been his calling card, and despite the 11th-hour scramble to find a replacement, he hit 11 of 14 fairways Thursday and generally did what he does best by overpowering the North Course.

“I drove the ball as well as I’ve done in a long time today,” he said.

For Rory, this is what he means when he explains that a cautious approach really doesn’t work for him. That could change Friday when he transitions to the historically more demanding South Course, but don’t count on it.

On the line for McIlroy this week is a return to No. 1 in the world ranking if he were to win, as well as a jumpstart in his quest to win six times, which he revealed this week is his benchmark for this season.

“Five is the most that I've ever won and I would like to top that at some point, so I think that six number is still something that I strive towards,” he said.

Setting a mark like six victories is bold, just like his play on Day 1, which is exactly what McIlroy was hoping for.