Not to worry, Tiger Woods' neck is OK, just ‘hot’ 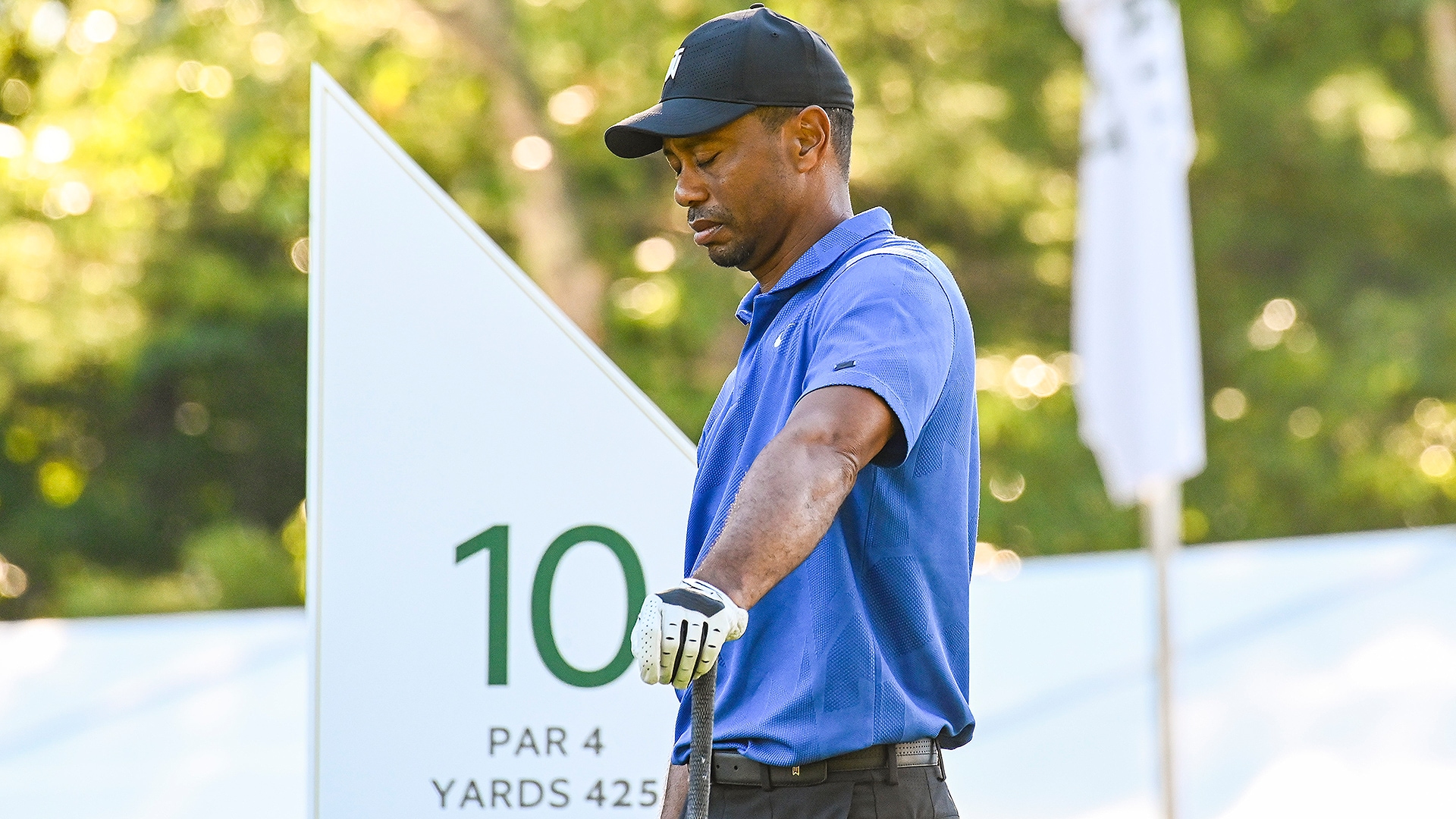 NORTON, Mass. – Social media was abuzz Thursday morning when Tiger Woods was spotted on the range putting ice-cold water bottles on the back of his neck.

Cue the usual hysteria: Was his back acting up again? Would he be able to play?

Woods had a physiotherapist put some “pretty hot oils” on his neck to keep his spine loose for the opening round at The Northern Trust. Typically, he rubs the oil on his lower back and never has any reaction.

“But I decided to put some up on my neck, and it’s not as tolerant as my lower back, so it gets awfully hot,” he said. “My lower back is pretty immune to it, but my neck is hot. It was hot.”

Thus the cooldown on the range. “As soon as you heat up, the whole idea is to keep my spine loose,” he said. “My spine is not what it used to be and never will.”

Despite the hot start, Woods showed no issues with his range of motion on his way to a 3-under 68, which left him four shots off the early lead. At No. 49 in the FedExCup standings, Woods still needs to play his way inside the top 30 to qualify for the Tour Championship in two weeks.