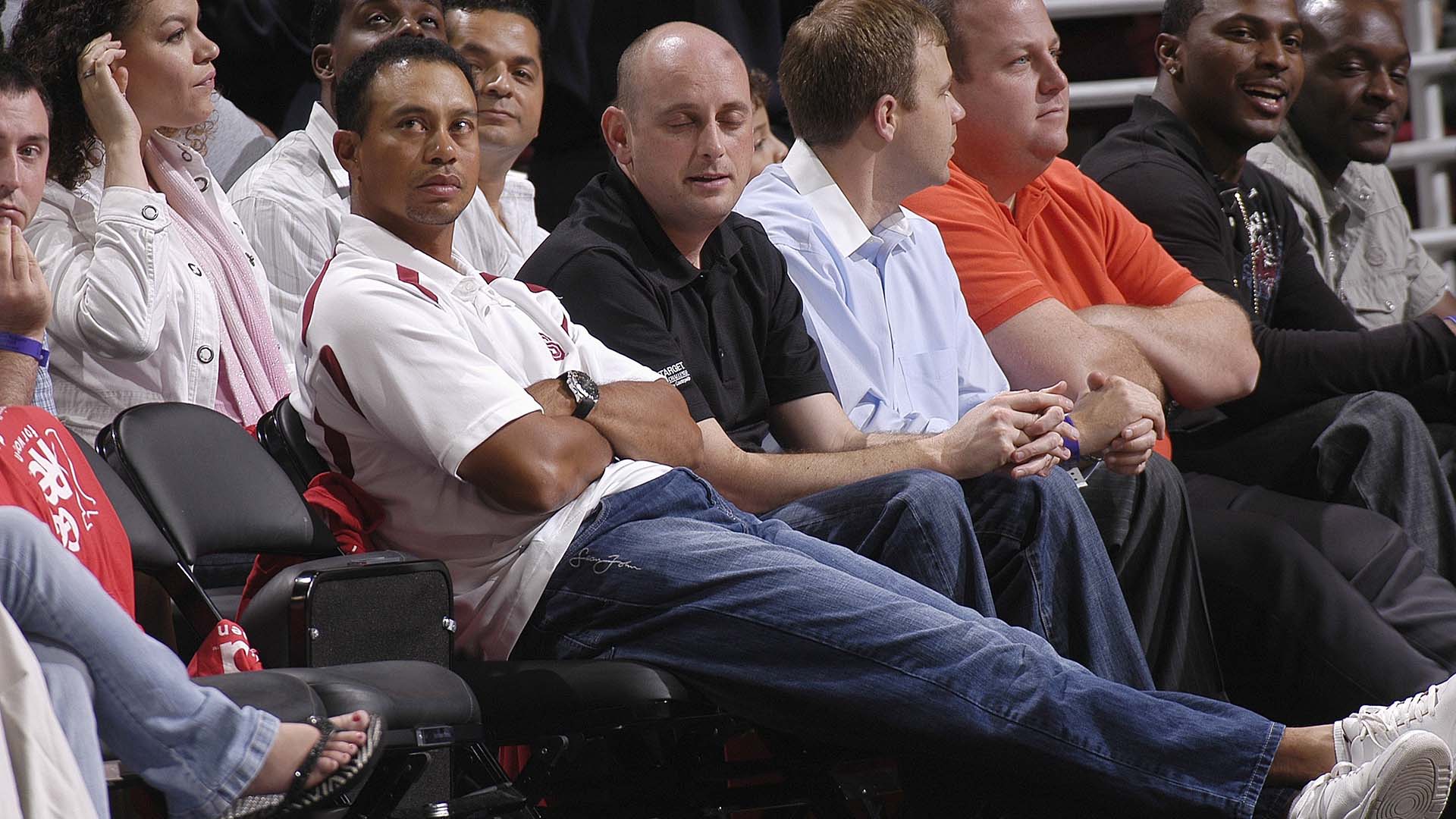 Tiger Woods is arguably the greatest golfer of all-time, but when it comes to basketball, the 15-time major champ couldn’t even crack the Stanford men’s golf team’s intramural starting lineup.

Yes, Woods was the golf team's No. 1 player but sat the pine on the court.

During an appearance on the Golf.com Podcast, Woods’ friend and former teammate Notah Begay talked about Woods’ abilities ­– or lack thereof – on the hardwood.

“The golf team had an intramural team at Stanford,” said Begay, who won two state basketball titles while at Albuquerque Academy. “Tiger was on our team. But let me just tell you – let the cat out of the bag – he wasn’t in the starting five. I’m not going to disparage his athletic ability because he’s a great athlete. But I mean, with the likes of Casey Martin, who had a birth defect in his right leg who started ahead of [Tiger], will give you an indication of Tiger’s skills on the court. I’ll just leave it at that.”

Luckily for Woods, he saved all his athletic talent for the golf course.

Tiger Woods will not compete in next week’s Houston Open, his manager, Mark Steinberg, confirmed to GolfChannel.com.