Now impossible for Tiger to make U.S. Prez Cup team on points, will he pick himself? 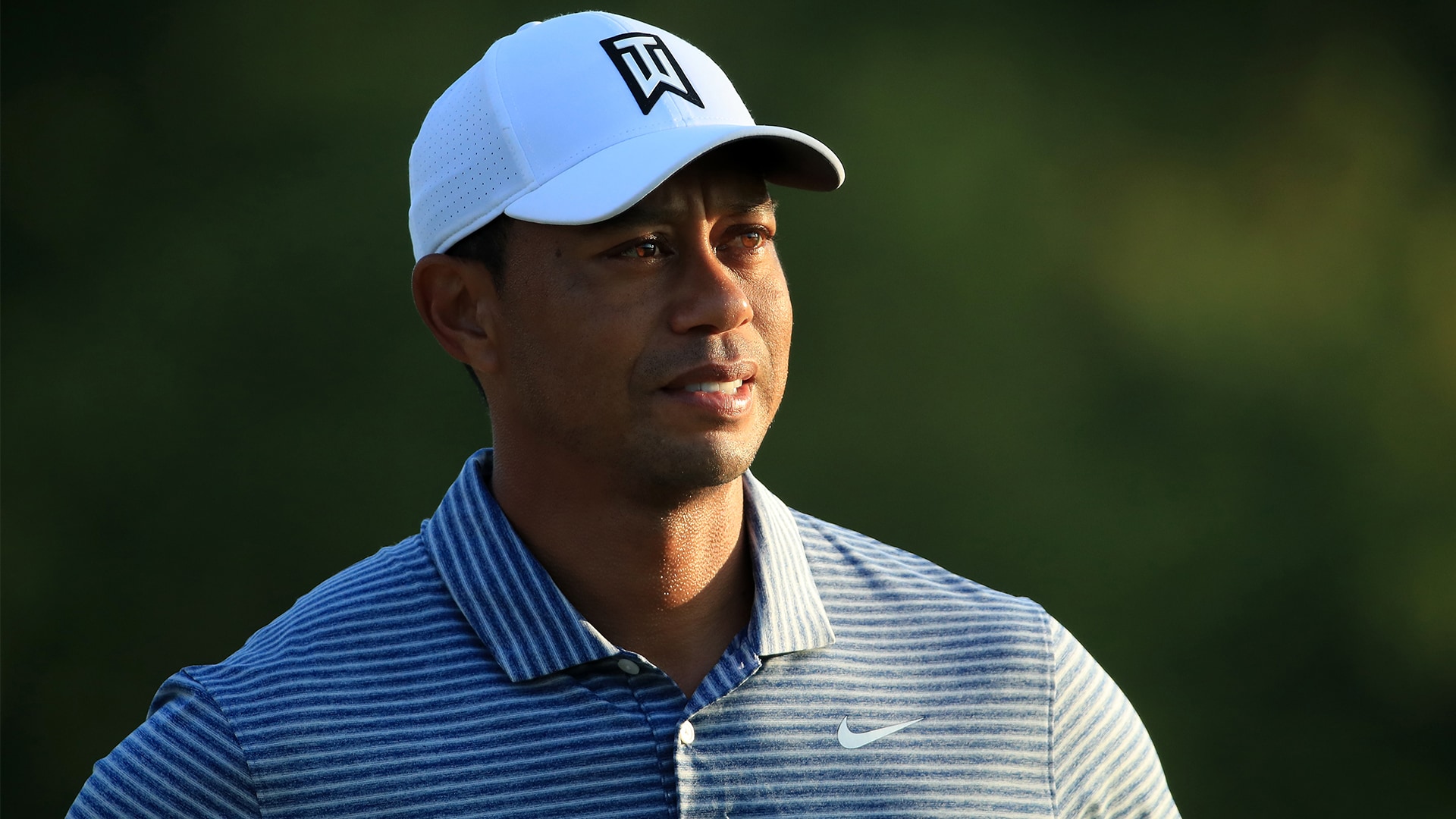 MEDINAH, Ill. – Tiger Woods said Wednesday he still wants to make the U.S. Presidents Cup on his own. But with only this week’s BMW Championship left to play before the qualifying window closes, he can’t.

Woods, the U.S. captain, is currently 13th on the points list, and even a win this week at Medinah will not push him inside the top eight.

That begs the question: Will Woods use one of his four captain’s picks on himself?

“It's going to come down to the top eight guys, myself and my vice captains about who are the next four slots,” he said, “and whether that's me and three other guys, or it's just four other guys.”

For the purposes of this exercise, let’s say Woodland, the reigning U.S. Open champ, merits a pick. If Woods were to add himself to the team, then suddenly one of these young U.S. stalwarts — Fowler, Reed or Spieth — would be left off the travel roster.

Selections aren’t due until later in the fall, so there’s time for things to change. But it’s already a crowded picture, one potentially primed for a high-profile snub.

There’s also the issue of form. Setting aside his fight to make next week’s Tour Championship, Woods, who is always a tweak away from aggravating his surgically fused back, is expected to make only one PGA Tour start before December’s matches in Australia, at the Zozo Championship in Japan from Oct. 24-27.

He’ll play the week before the Presidents Cup, at his own Hero World Challenge in the Bahamas, and then it’ll be off to Royal Melbourne.