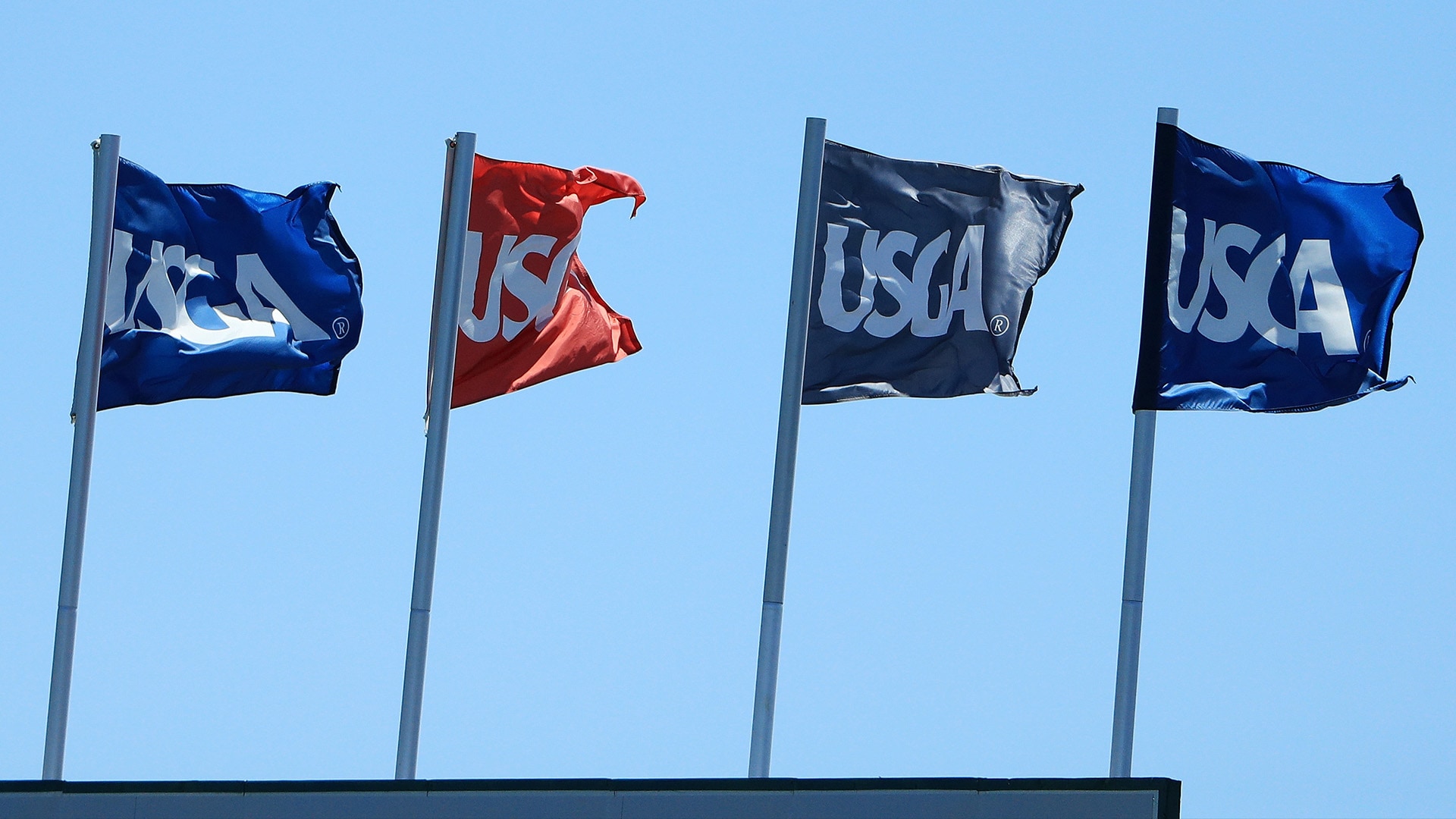 The USGA has announced several future U.S. Amateur venues, including a pair of recent U.S. Open hosts and a pair of upcoming Ryder Cup courses.

The host sites for the next two years were already determined, with Pinehurst hosting this summer and Bandon Dunes in 2020. The scene will shift to Oakmont Country Club in 2021, which hosted the U.S. Open three years ago. Oakmont last held the U.S. Amateur in 2003.

Hazeltine National will host in 2024, four years before it reprises its role as Ryder Cup venue. Another future Ryder Cup host, The Olympic Club outside San Francisco, will have the Amateur in 2025. The tournament will then move in 2026 to Merion Golf Club outside Philadelphia, which hosted the U.S. Open in 2013 and last held the Amateur in 2005.