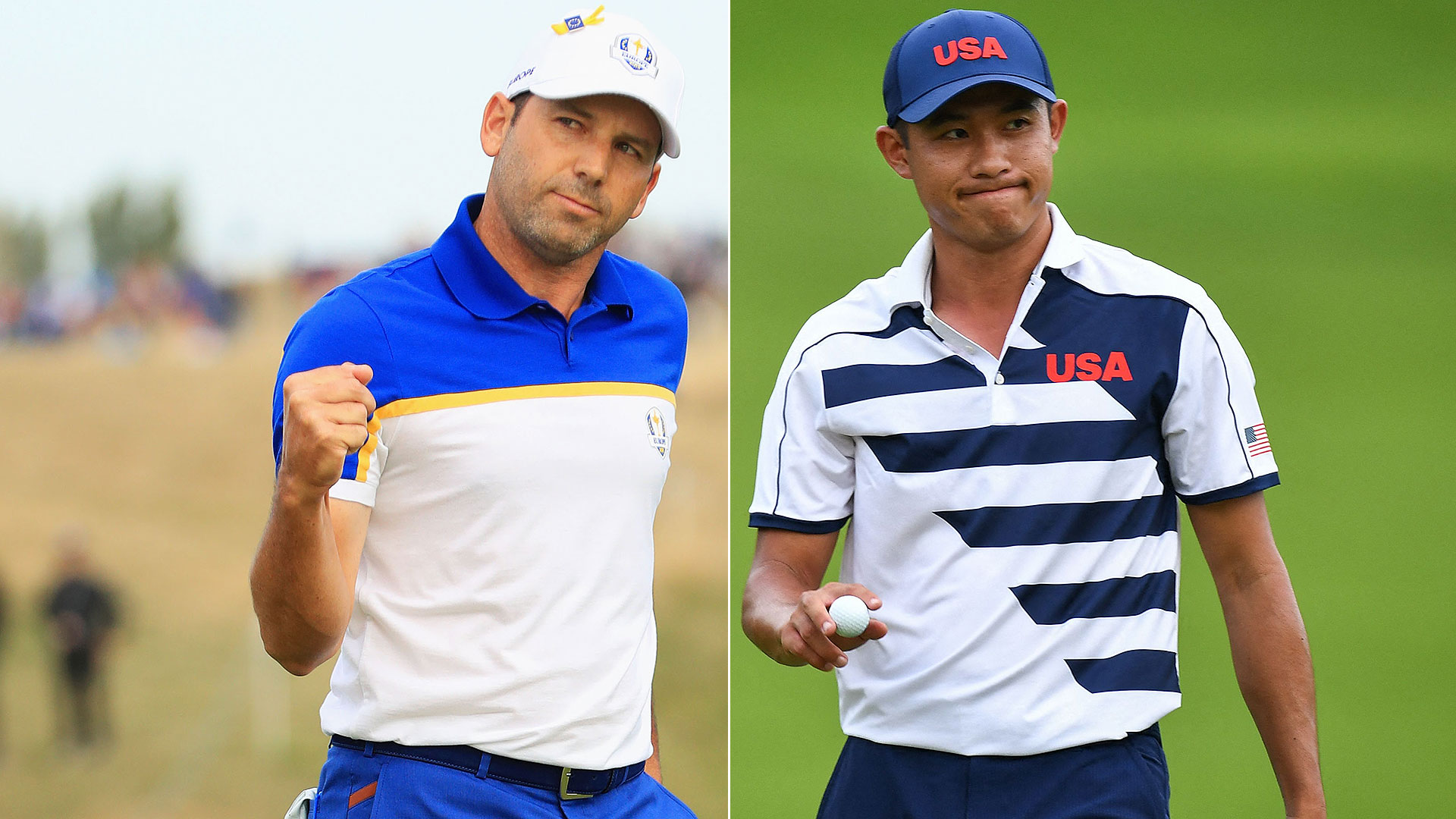 With the final pieces of the European Ryder Cup team falling into place Sunday evening outside London, it officially marked the start of a biennial tradition unlike any other in sports – the celebration of paper tigers.

European captain Padraig Harrington rounded out his team with three predictable picks – Sergio Garcia, Ian Poulter and Shane Lowry – that, either by design or joyful accident, also completed a theme. Although the Irishman would never allow it in such simple terms, his dozen bring a monsoon of experience to Whistling Straits.

Monday’s hot take-ry will focus on the painfully obvious and wildly misguided notion that the American side is the overwhelming favorite. Again, on paper this is true.

The average world ranking for the U.S. team is ninth with eight of the top-10 players, compared to an average of 30th for the European team with just a single top-10 player, albeit a really good one with Jon Rahm atop the ranking.

Even Las Vegas, which normally has a pretty good handle on such things, has the U.S. side a slight favorite for next week’s matches, ignoring every ounce of recent history. The Continent has won seven of the last nine matches, including a seven-shot blowout three years ago in France. But it often seems as if not even the Europeans are comfortable with relying on recent history as a potential barometer of success.

“[History] could play a part, I guess, but in golf you have to go off form, and form would say that the Americans are playing very, very well at the minute,” Rory McIlroy said last week. “But it's a collective effort … The margins are so fine in this game.”

The “who’s the favorite” nonsense ignores the larger narrative that is poised to define this year’s pandemic-delayed Matches. This isn’t about competing philosophies so much as it is divergent generations.

Again, whether by design or happy coincidence, Stricker went with youth and less-experienced players for this year’s team while Harrington doubled down on Europe’s well-worn veterans.

The U.S. team will include six rookies, including four newcomers who were captain’s picks who have never experienced the intensity of a Ryder Cup Sunday. That’s a calculated decision.

“Everybody's getting younger in this sport, it seems like. They are playing better at a younger age,” said Stricker, who also noted that the victorious 2008 U.S. team had six rookies.

By contrast, Harrington went with the familiar blanket of Poulter and Garcia among his three picks.

It’s impossible to overstate the experience gap between the teams. The average age of Team USA is 28.9 years old and the American side has a combined 12 starts in the biennial matches.

“I can see what they are trying to do. I can see that they need new energy in there. They need new experiences,” Garcia said. “I see why Captain Stricker went that way. It's going to be interesting to see how they all react to what comes to them.”

It’s just as easy to see what Harrington was doing. Lee Westwood, who will be the elder statesman at 48 years old, has nearly as many starts (10) as the entire U.S. team and the European side’s average age is 34 ½ years old, with a combined 38 starts.

It’s also easy to see how these disparate styles will define the 43rd edition. However long the European standard-bearers have left, it’s clear that Harrington and the Continent’s leadership are going to ride it out; although, they will contend this wasn’t by design.

“Definitely rookies are a good thing in a team. It gives purpose to the experienced players. I know on my team, Sergio just loves the fact that he'll be mentoring rookies, at least one of the rookies, and he loves that job,” said Harrington, who has three rookies on his team. “Experience [is important], as long as they are playing great golf. You can't just bring in experience for the sake of it.” 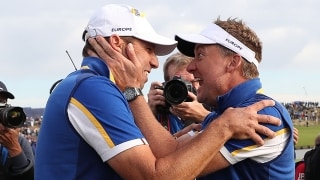 Some of this is the byproduct of golf’s current landscape. Only Viktor Hovland, 23, on the European side qualifies as a fresh-faced newcomer, while Stricker’s team has eight players in their 20s, including Collin Morikawa. Perhaps Stricker didn’t set out to go younger with this year’s team, but the result of a three-year selection process is unmistakable.

This will be a new-look U.S. team that is, some contend, unscarred by so many previous failures. There is no Tiger Woods, no Phil Mickelson, no Jim Furyk, just youth and boundless optimism.

While on the other side of the fairway will be Harrington’s collection of so many familiar faces, including four 40-somethings: Westwood, Paul Casey, Garcia and Poulter, who the captain called his team’s “talisman.”

Asked what advice he might give to the younger players on the European team, Poulter didn’t hesitate: “Embrace every minute of it,” he said.

It’s solid advice for players and anyone with even a passing interest in what this Ryder Cup could mean – a new era for the U.S. team, the end of an era for a European side that has enjoyed historic success, and a generational shift that promises to define these Matches. 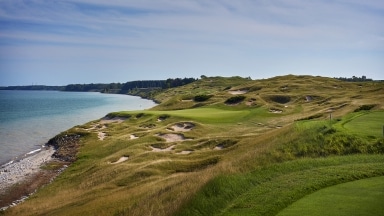 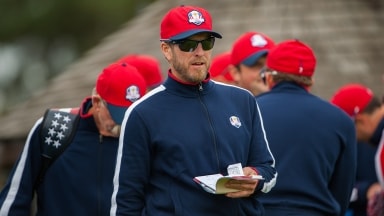