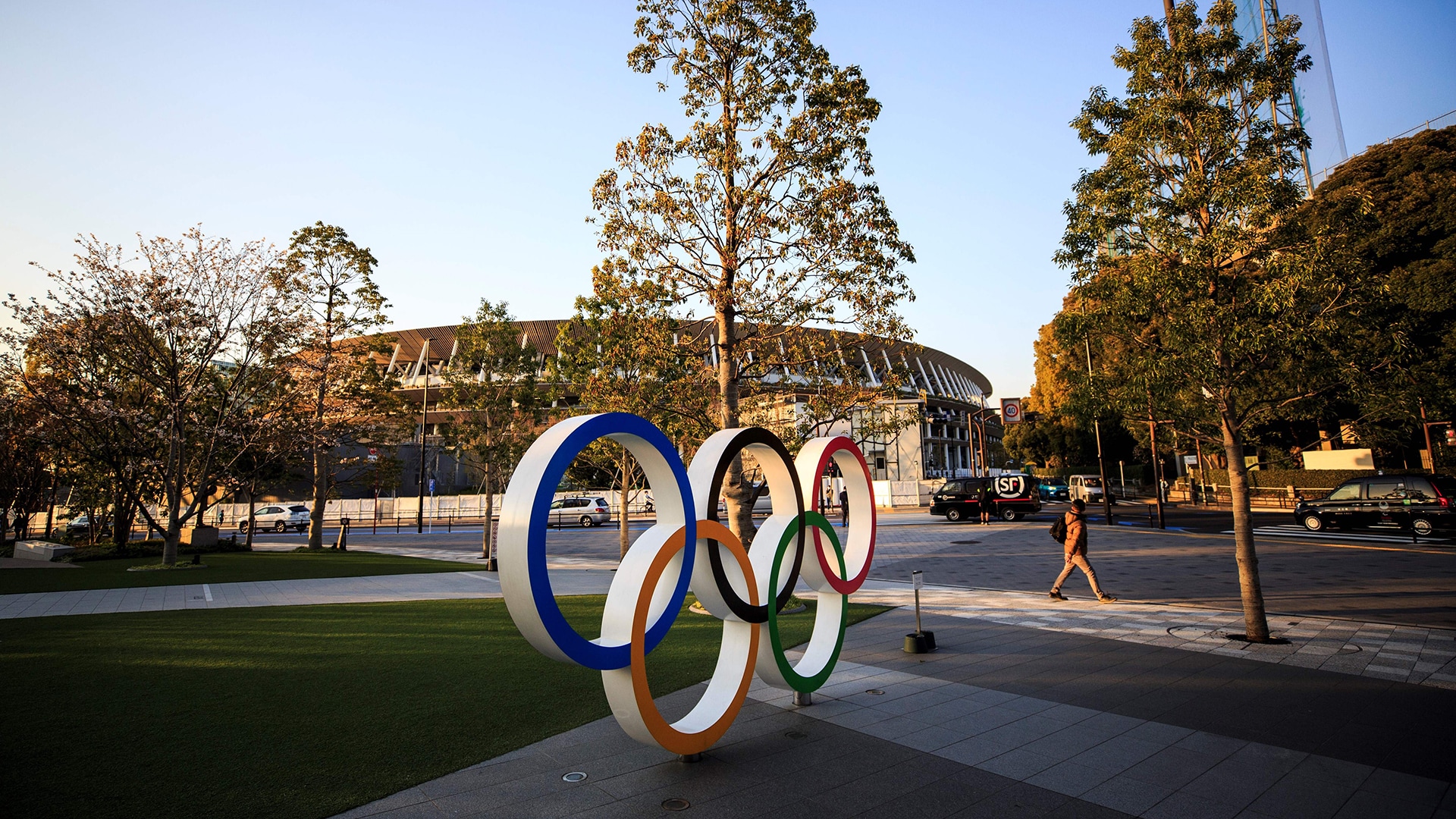 No spectators will be allowed at the Olympic Games after Japan declared a state of emergency on Thursday.

The state of emergency, related to the COVID-19 pandemic, will run throughout the Games, which are set to begin with the opening ceremony July 23 and conclude Aug. 8.

With the highly contagious Delta variant of COVID-19 becoming the dominant strain throughout the world, Japan reported 2,180 new cases on Wednesday; 920 of those were in Tokyo, the host city for the Olympics. There was increasing concern that the Games could cause a surge of infection in the region. Amid a slow vaccine rollout, only about a quarter of the population has received at least one shot.

The men’s Olympic tournament will be held July 29-Aug. 1 at Kasumigaseki Country Club in Saitama. The women’s event will be staged the following week.