Patrick Reed at home and recovering following bout with pneumonia 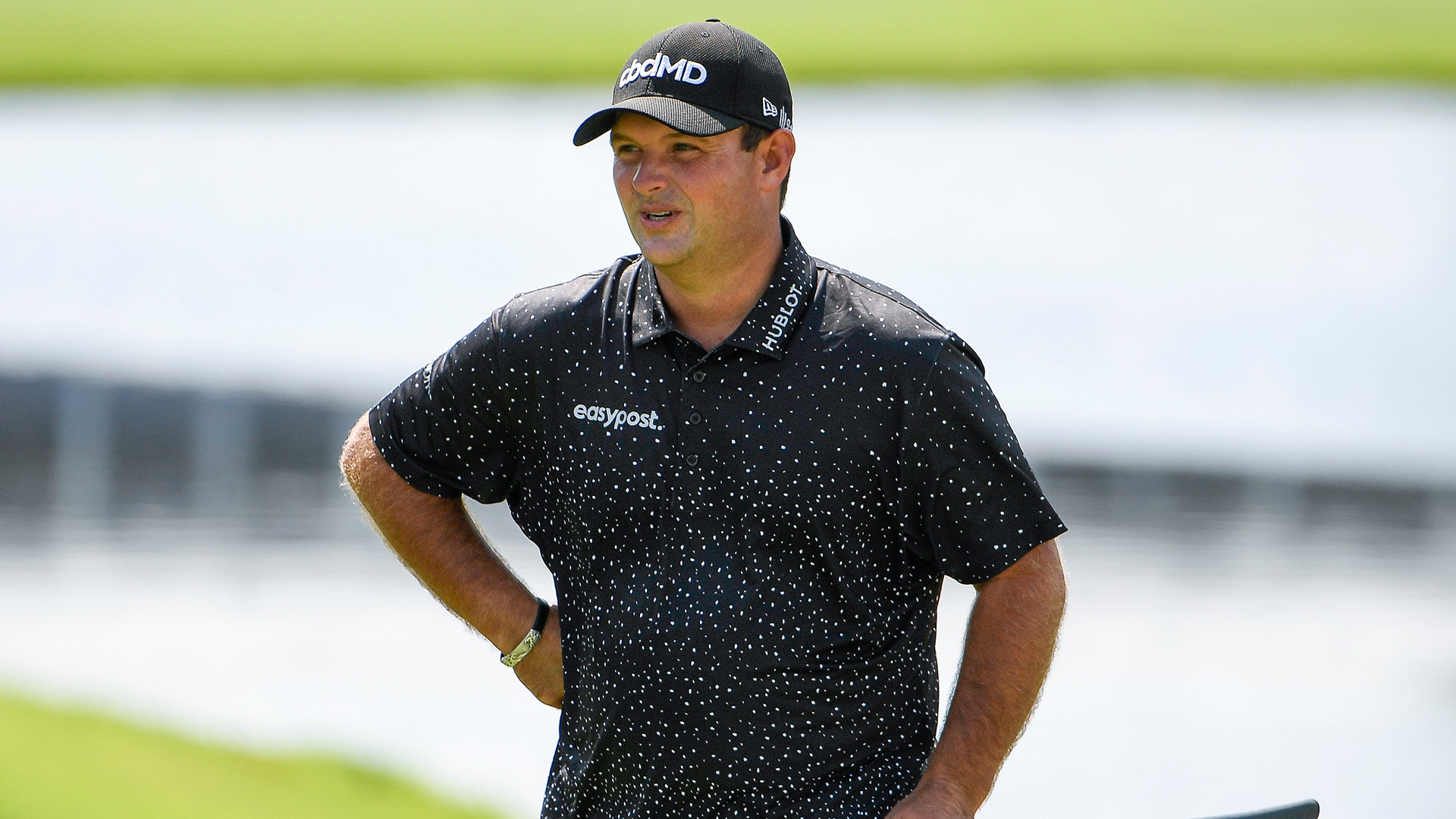 In a text message to Golf Channel’s Todd Lewis, Reed said he is happy to be home with his family and on the road to recovery. Last week, his wife, Justine, told Lewis that Reed was admitted to the hospital when his condition became “really bad.” It was not immediately clear what caused Reed’s pneumonia diagnosis, or if it was related to COVID-19.

“I’m at home recovering and looking forward to getting back out there real soon,” Reed told Lewis via text. “It’s great to be back home with my family, kids and Justine! It makes the recovery process so much better. ...

“Taking it day by day with the family, kiddos and Justine! Right now it’s all about my health and their health, but we are recovering and can’t wait to get back at it!”

Reed withdrew from the BMW Championship and, at No. 26 in the FedExCup standings, is projected to fall outside the top 30 and fail to qualify for the season-ending Tour Championship.

There is no timetable for Reed’s return to competition – he was already dealing with an ankle injury – but he is among the contenders for one of U.S. Ryder Cup captain Steve Stricker’s six wildcard picks. Automatic qualifying for the top 6 ends after this week’s BMW Championship – Reed, the winner at the Farmers Insurance Open, is No. 10 – and Stricker will finalize his squad a few days after the Tour Championship. Reed has played on each of the past three U.S. Ryder Cup teams.