Reed to Stricker: 'I've got your guys' back' 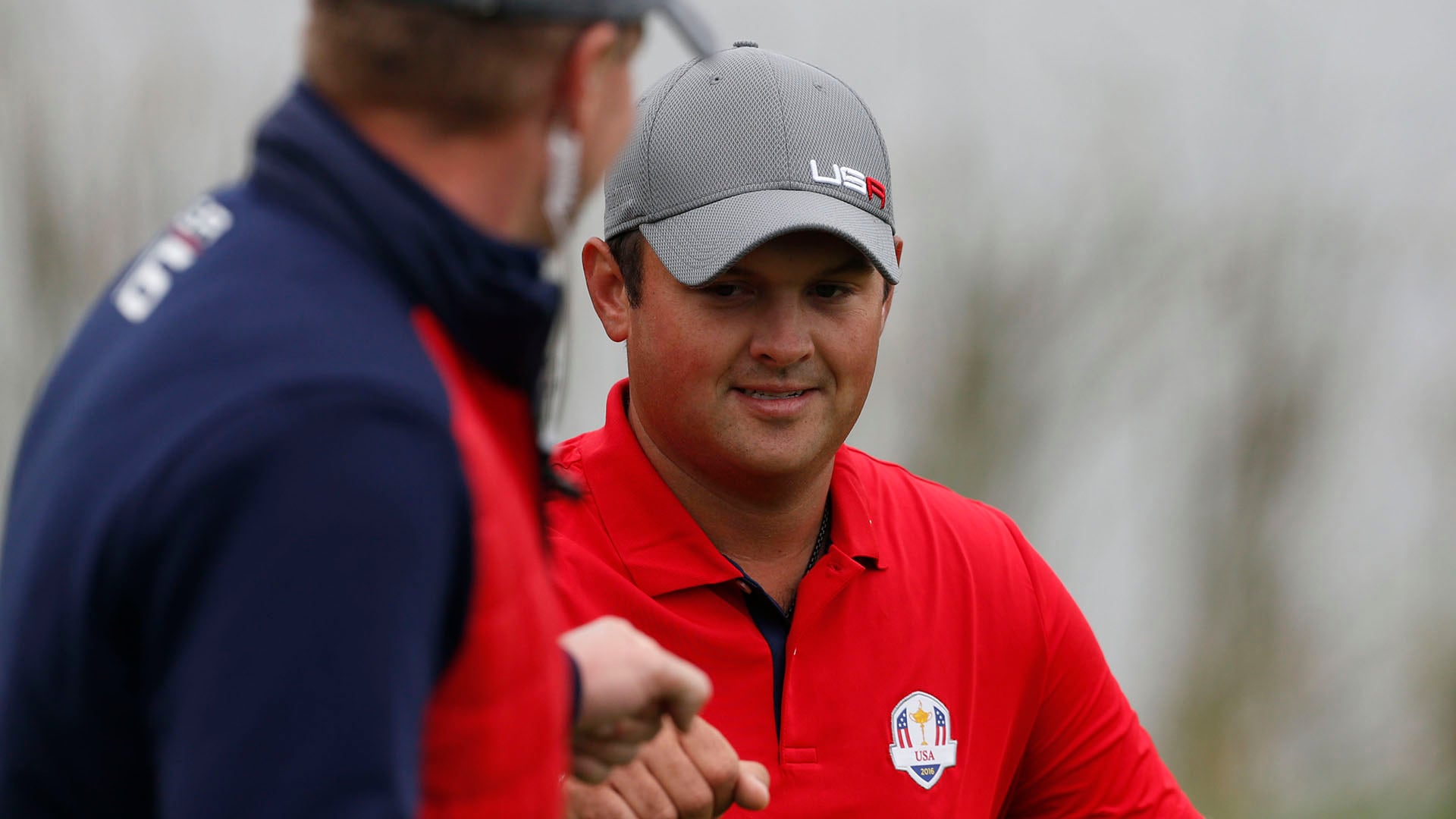 Getty Images
(On Patrick Reed) “As far as he's concerned, and I am, too, it's been handled. He's apologized and spoke to the players. He spoke to me and I kind of asked him what to expect from him. He's like, ‘You know what, I've got your guys' back. I'm there for the team.’”  -

MEXICO CITY – Steve Stricker had officially been on the job for just a few hours and he was already fielding what promised to be tough questions about Patrick Reed.

“As far as he's concerned, and I am, too, it's been handled,” Stricker said. “He's apologized and spoke to the players. He spoke to me and I kind of asked him what to expect from him. He's like, ‘You know what, I've got your guys' back. I'm there for the team.’”

Reed sparked a controversy following last year’s matches when he told the New York Times that he wasn’t pleased that 2018 U.S. captain Jim Furyk didn’t pair him with Jordan Spieth and that he only played two of the four team sessions.

“The issue’s obviously with Jordan not wanting to play with me,” Reed said at the time, “I don’t have any issue with Jordan. When it comes right down to it, I don’t care if I like the person I’m paired with or if the person likes me as long as it works and it sets the team up for success. He and I know how to make each other better. We know how to get the job done.”

At last December’s Hero World Challenge, Tiger Woods, who is the captain of this year’s U.S. Presidents Cup team, said he’d spoken with Reed and that the issue had been resolved. Stricker said discussing the issue with Reed was on his “to-do” list.

“He's very committed. He knew that what happened he was not comfortable with in Paris and he didn't like how that all transformed and what happened,” Stricker said. “I said, listen, we're about moving on and going forward, and let's point towards this next team and I hope to have him be a part of this team if he's playing well.”