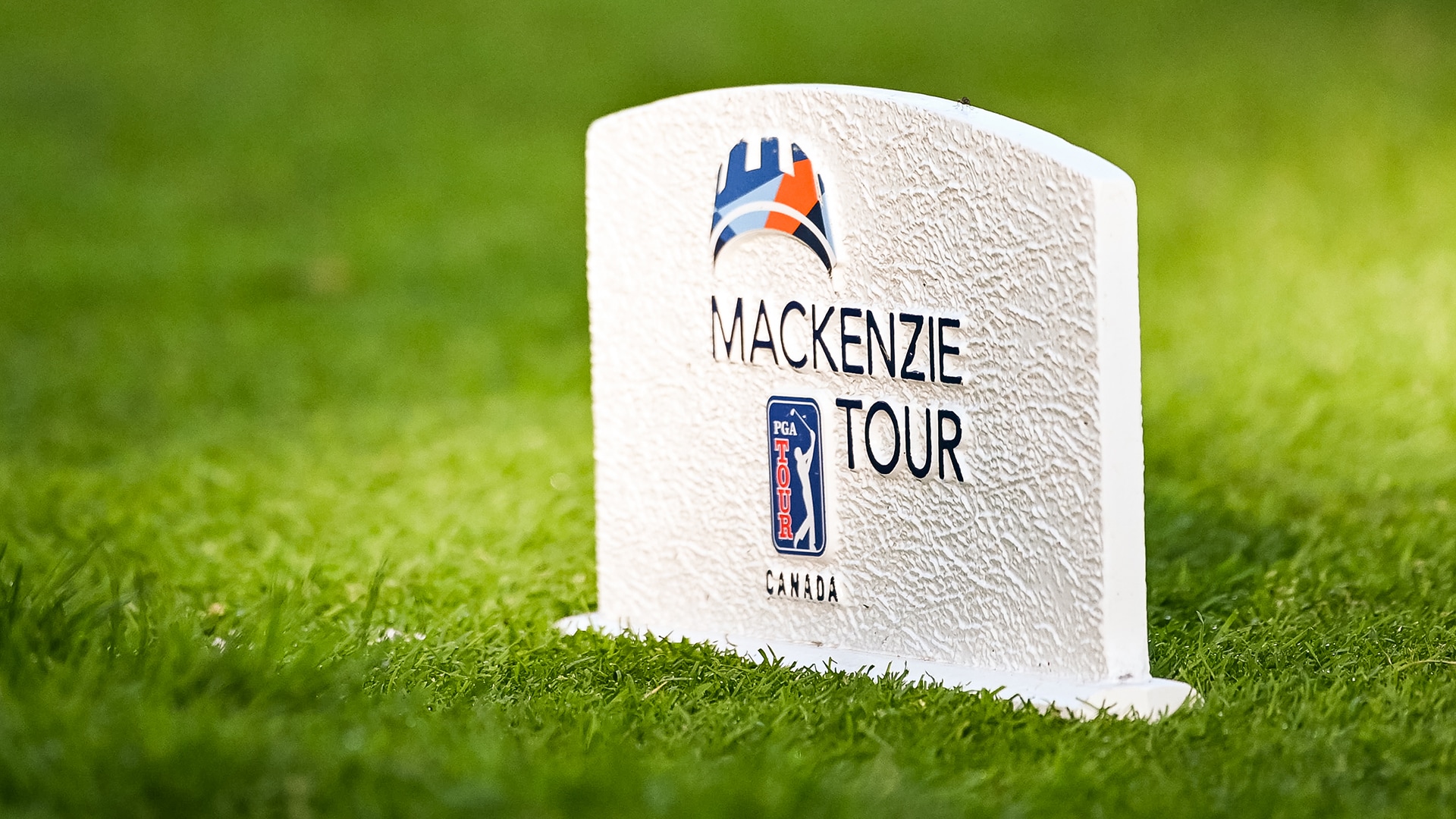 With uncertainty surrounding the Mackenzie Tour this summer because of the COVID-19 pandemic, the PGA Tour announced Thursday that it has launched the Forme Tour for non-Canadian members of the Canada-based tour.

The U.S.-based tour's schedule will run from June to September, featuring eight 72-hole, stroke-play events that will receive Official World Golf Ranking points. Two sites – the Auburn University Club in Auburn, Alabama, and TPC River's Bend in Maineville, Ohio – have been revealed while the remaining six will be secured later this spring.

“We are excited to offer this opportunity to our PGA Tour Canada members, and our commitment is to continue to do business with high-caliber golf courses,” said Greg Carlson, executive director of the Forme Tour, who previously filled the same role for seven years for PGA Tour Series-China. “Forme has shown a willingness to support these players in their career endeavors, and we’re extremely happy to work with such an impressive company and with facilities like the Auburn University Club and TPC River’s Bend—centerpiece sites of our season. We look forward to announcing the remaining schedule and venues in the coming weeks.”

The Mackenzie Tour is still planning on conducting events for its Canadian players later this summer. Though a schedule has yet to be released, it is believed that those players will compete for Mackenzie Tour status in 2022.