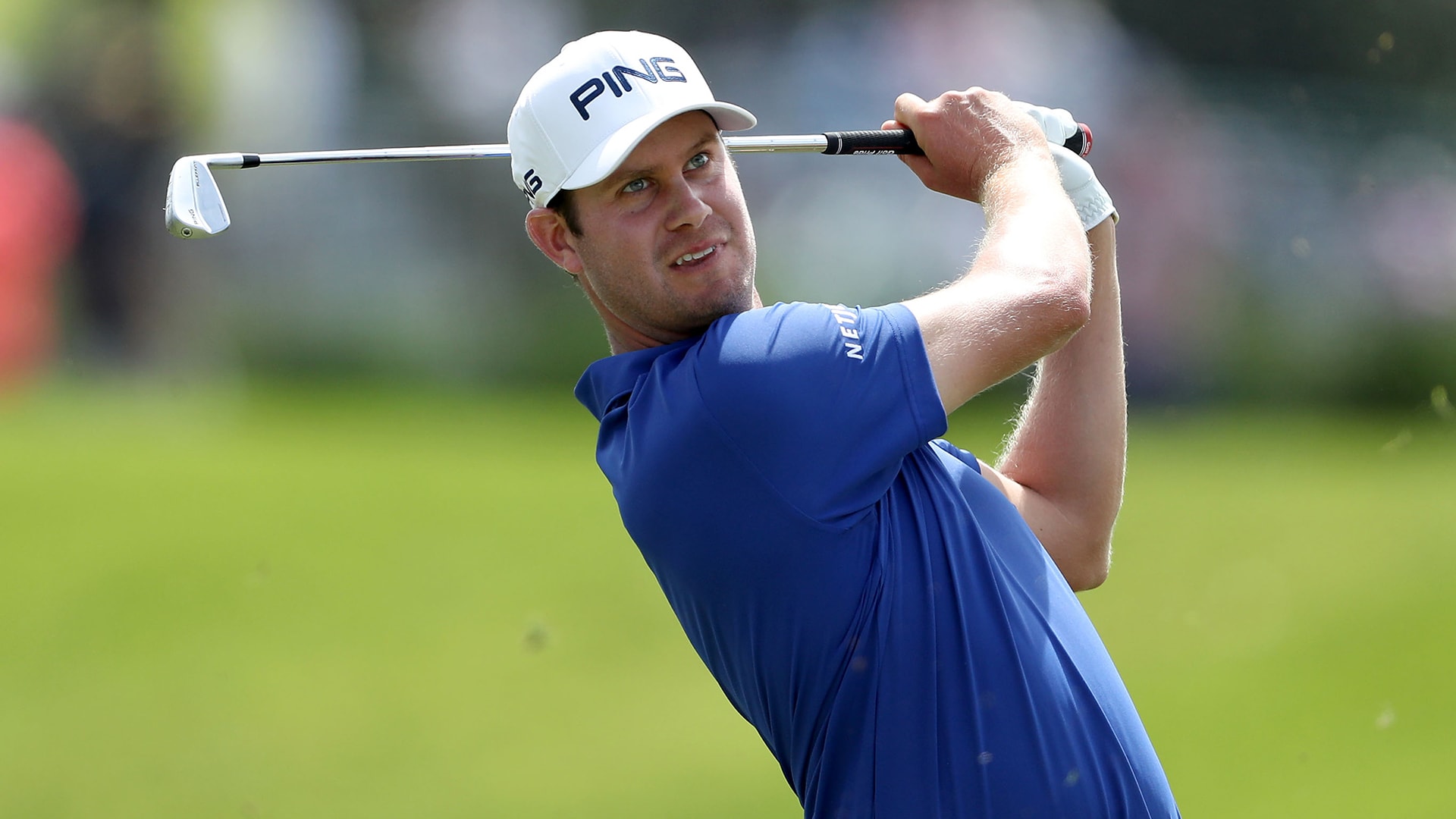 As the PGA Tour begins a two-week hiatus before the new season, there's plenty to play for in the final leg of the Korn Ferry Tour Finals.

The three-event series concludes with the Korn Ferry Tour Championship in Evansville, Indiana, where 25 more PGA Tour cards for the 2019-20 season will be handed out. Some players like Viktor Hovland, Beau Hossler and Brandon Hagy have already clinched cards thanks to their performance at the first two events and won't be in the field at Victoria National GC this weekend. Still, several notables head to the Hoosier State with work to do.

Among them is Harris English, a two-time PGA Tour winner who is currently on the bubble at 26th in the Finals standings. English has conditional PGA Tour status for next season after finishing 149th in the regular-season FeedxCup points race, but to secure full status he'll need to move inside the top 25 this week. He's currently seven points outside the cut-off, the equivalent of a 65th-place finish this week.

'The 25' regular-season and playoff points

Also on the wrong side of the bubble are former Tour winners Johnson Wagner (T-26), Billy Hurley III (30th), Cody Gribble (47th) and Fabian Gomez (58th). Among the notable veterans on the outside looking in who have yet to earn a PGA Tour win are Blayne Barber (44th), Peter Uihlein (53rd), and Ollie Schniederjans (58th).

The task is a bit more arduous for players like Smylie Kaufman, Ben Crane and Erik Compton. All three veterans missed the cut in the first two Finals events, meaning that they'll likely need around a top-7 finish this week to secure full status.

Fresh off his victory at the Albertsons Boise Open, Matthew NeSmith leads the points race and, should he remain in the top spot after this week, would be exempt from periodic reshuffles next season. He would also earn a spot in The Players.

The Korn Ferry Finals includes players who finished Nos. 126-200 on the PGA Tour's FedExCup points list as well as Nos. 1-75 from the Korn Ferry regular-season points list. Nos. 1-25 from the latter category have already clinched PGA Tour cards for next season and are playing to improve their position on the initial reshuffle list. With the Labor Day holiday, this week's tournament will be played Friday-Monday. While several big names are inside the top 125 and will tee it up at next week’s Northern Trust, some notables ended up outside the all-important number after the Wyndham Championship. 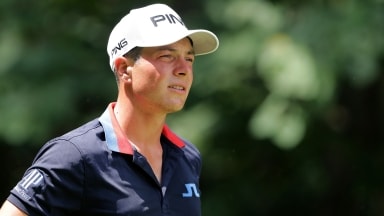 It was another stellar performance for nascent pro Viktor Hovland at the Wyndham Championship, but in the end even a fourth-place finish wasn’t enough to secure a PGA Tour card for next year.