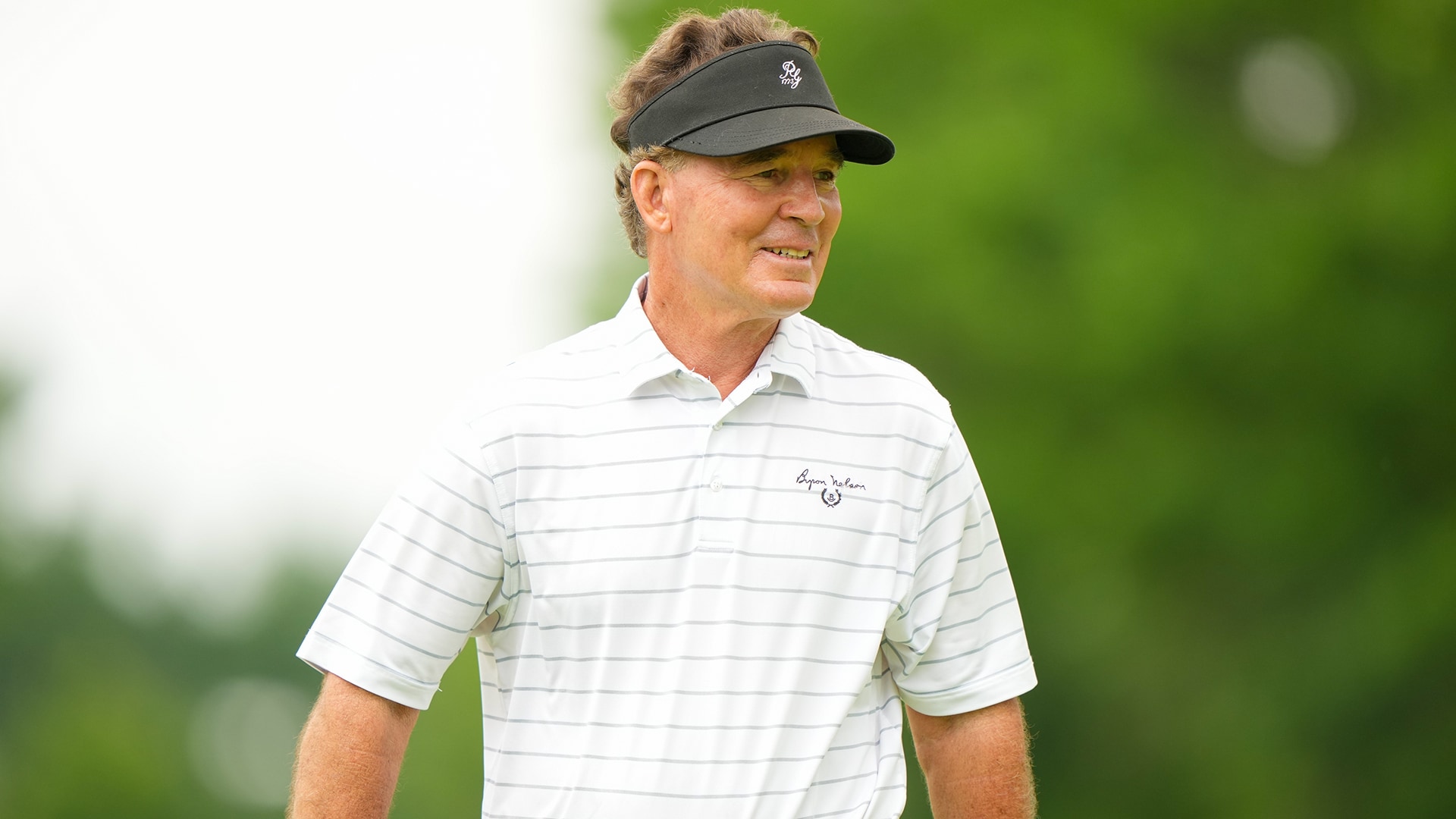 Dick Mast became eligible for the PGA Tour Champions in 2001 and has teed it up 186 times in his 20-year career on the senior circuit.

He’ll make start No. 187 this week at the Dick’s Sporting Goods Open after placing second in Tuesday’s qualifier at The Links at Hiawatha Landing in Apalachin, New York. He broke his age by five shots, too, as the 70-year-old shot 7-under 65 to join Alan McLean (64), Jean Francois Remesy (66) and David Moreland (67) as qualifiers.

Mast has never won on the PGA Tour Champions or in 360 starts on the PGA Tour. He is a four-time Korn Ferry Tour winner with three of those victories coming during the 1990 season, when the tour was called the Ben Hogan Tour.

The Bluffton, Ohio, native, who shot 75-85 in his only Champions start this year at last month’s Senior PGA, also broke his age last week in his qualifier for the Senior Open, where he carded 69 to miss out on earning a ticket to Sunningdale.