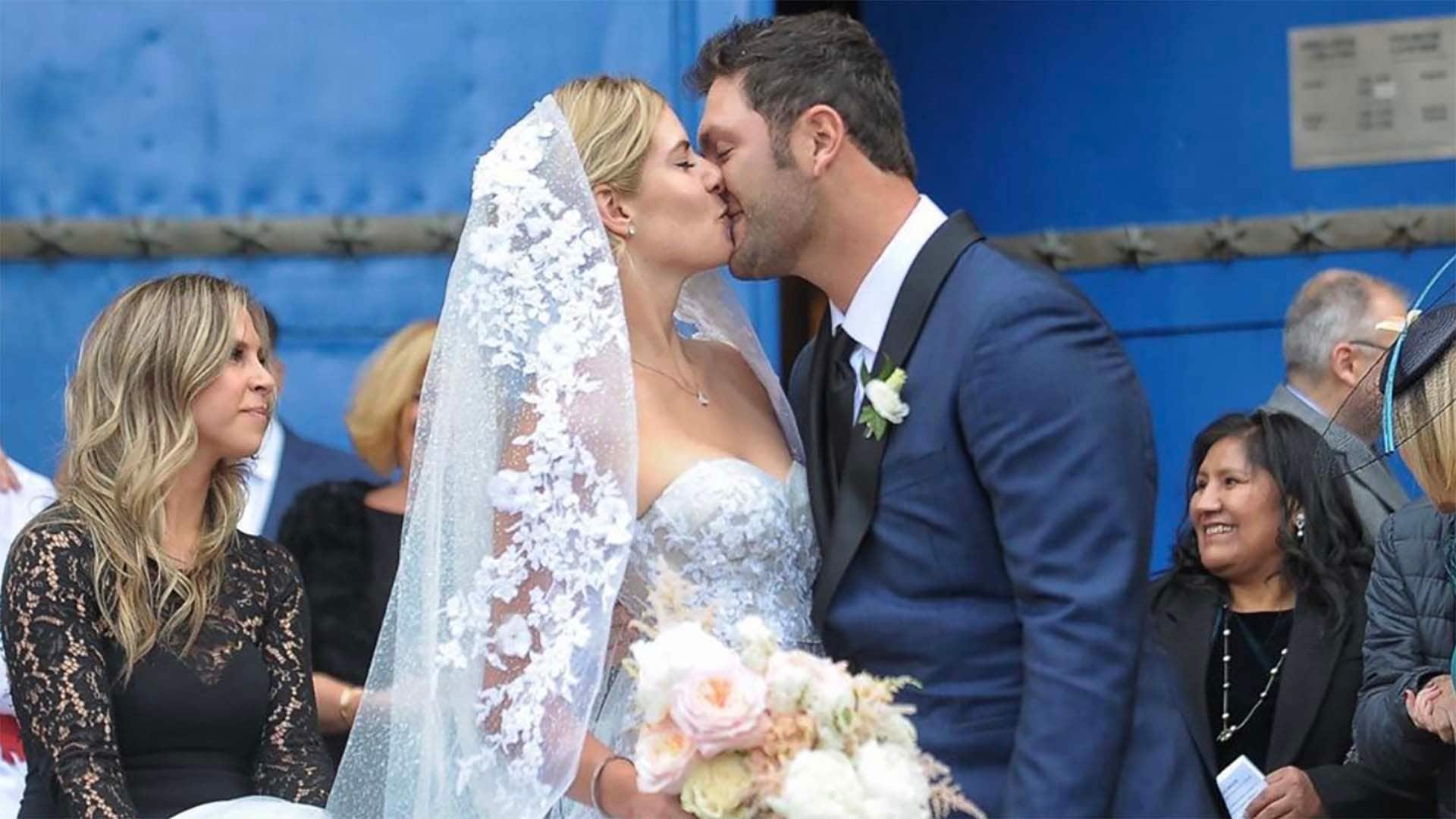 The 25-year-old Spaniard married Kelley Cahill on Friday at his childhood church, Basilica of Begoña in Bilbao, Spain, and the photos from the special day are stunning:

Rahm and Cahill met in college at Arizona State and were engaged last summer shortly before the PGA Championship at Bellerive. Before last week's runner-up finish at the Hero World Challenge, Rahm, who also captured the $5 million Race to Dubai last month, shared what he was most looking forward to on his wedding day (other than the obvious).

"I think the part I'm looking forward to – in Spain, it's going to be a Catholic wedding, a church that I basically grew up going to with my grandma, and it's a really special place for all people of the City of Bilbao,” Rahm said. “And I think when I see those doors open and see her walking down the aisle for the first time, I think it's going to be what I'm looking forward to the most, that first moment of seeing her walk down the aisle."