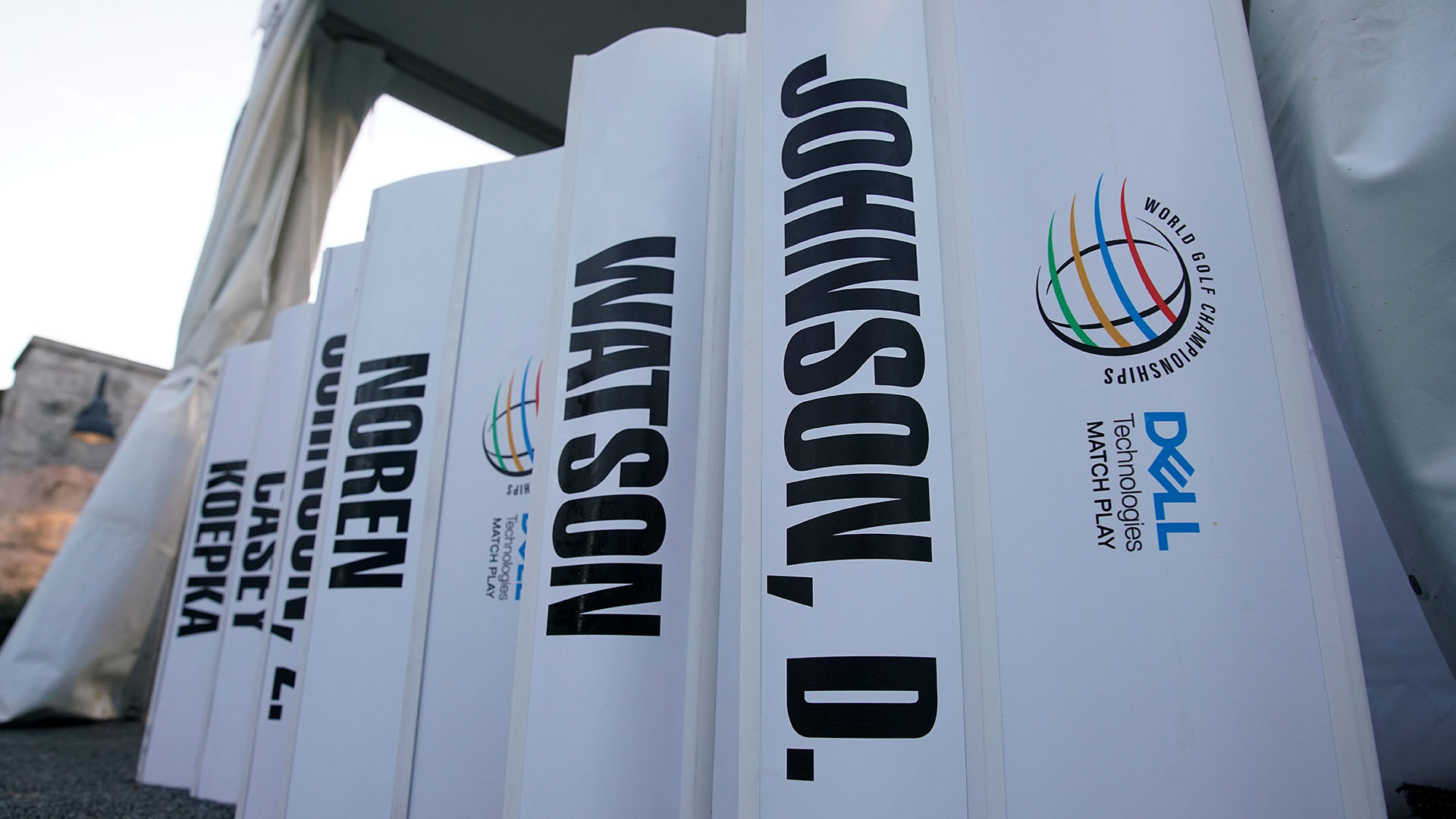 AUSTIN, Texas – Players were informed last week that a proposal had been presented to the player advisory council to dramatically change the format of the WGC-Dell Technologies Match Play.

The new format, which was requested by Dell Technologies, would double the number of players who advance out of match play group play to 32 for 36 holes of stroke-play competition on the weekend at Austin Country Club. According to the memo sent to players, the PAC “was not supportive of the proposed format change.”

“What would you call it?” laughed Paul Casey, a member of the 16-player PAC.

Although the PAC didn’t seem to have much interest in that format change, it appears the PGA Tour continues to search for a way to tinker with the Match Play format, which went to group play for the first three days in 2015.

“There’s really only two formats. If you want to introduce stroke play then you make it as it is in a lot of amateur match-play events and have a stroke-play qualifier and then a match-play knockout,” Casey said. “Or go straight knockout, 64 guys. To me, that’s my thought on it and the vast majority of players seem to think that way.”

A return to straight “knockout” match play seems unlikely given that sponsors and the Tour’s television partners wouldn’t want to risk losing high-profile players on Day 1. Instead, Casey explained the circuit is looking into a variety of new options for the event.

One suggestion would have groups play the nine-hole loop that stretches along the Colorado River and provides the layout’s best views.

“There’s been suggestions about maybe you just use a rotation of holes,” Casey said. “Maybe you have a stroke-play qualifier and down to 16 or 32 guys and then you use a nine-hole loop. You’d play 18 holes, but those big structures that you only see on a Saturday or a Sunday for 20 minutes and then it’s gone. You’d loop around a couple of times. There’s some outside the box thinking going on, which I quite like.”

More format options for the Match Play are expected to be discussed at the next PAC meeting at the Wells Fargo Championship in May.