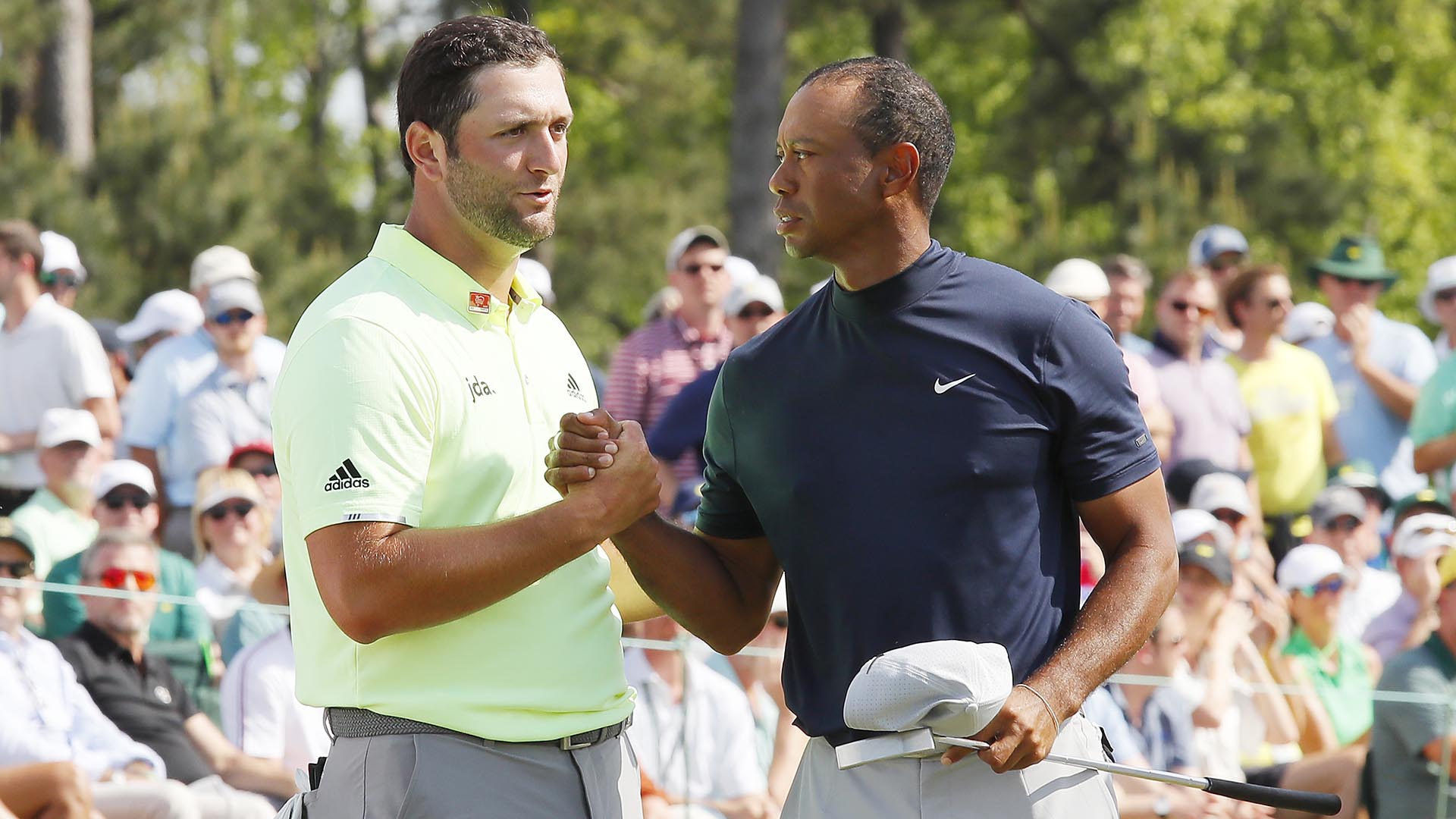 BRADENTON, Fla. – Tuesday is normally an intense work day for players on-site at a tournament, but that focused grind was shattered with the shocking news of Tiger Woods’ serious rollover crash in Los Angeles.

Justin Thomas had learned of the news only about 10 minutes before he joined a virtual news conference ahead of play here at the World Golf Championships-Workday Championship at The Concession. After a few questions about his match-play success and the state of his game, Thomas seemed to be bracing himself for the question.

Then he was asked about Woods – about his reaction to hearing that his boyhood hero and one of his closest friends on the PGA Tour had been hospitalized with “multiple” leg injuries after being involved in a single-car crash on Tuesday morning. 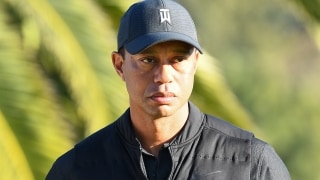 Tiger Woods was involved in a serious car accident Tuesday near Los Angeles and transported to a local hospital for emergency surgery for multiple leg injuries.

“I’m sick to my stomach,” Thomas said, fighting back tears. “It hurts to see one of my closest friends get in an accident. Man, I just hope he’s all right. I just worry for his kids, you know. I’m sure they’re struggling.”

By then, the breaking news had quickly spread at The Concession.

Tony Finau and Jon Rahm were playing a practice round when Finau glanced at his phone and saw a message from his manager. He quickly scoured the internet, looking for more concrete answers, of which they were few. By the time Finau finished his practice session at 5 p.m. ET, all that was known – definitively – was that Woods was undergoing surgery and was considered to be in stable but “serious” condition, with injuries to both legs, per a Los Angeles Sheriff’s Department spokesperson.

“I saw the condition of his car,” Finau said, “and to me, you just hope that he’s OK – that’s the biggest reaction, really.”

Said Rahm: “As if his body hasn’t suffered enough. Just hoping out of a bad situation for the best possible outcome, and I hope he can recover from it and we can see him on the golf course as early as possible.”

The Los Angeles Sheriff’s Department said Woods’ management team did not want to release an update on his condition as of 6 p.m. ET Tuesday.

Because there was a dearth of information about Woods’ injuries, some players declined to speak to the media. The few who stood in front of the microphone did so briefly, expressing the emotions one would expect in this situation: Shock at the news. Horror at seeing the images of Woods’ badly damaged vehicle. Concern about Woods’ health and outlook.

What gave many relief was the LASD statement that Woods had sustained “serious” injuries to both legs but that they were considered “non-life-threatening.”

That allowed some players to look ahead, cautiously, to yet another recovery.

“I’m sure he’ll do everything in his power to come back; I’m sure he will,” said Bryson DeChambeau. “I will say that, whatever’s happened, he’s always come back from it in a pretty amazing way. He’s an amazing human being that has done incredible things.

“I have no doubt in my mind he’ll be back. It might take him a little longer, I’m sure, but from my perspective, he’s one of the most impressive human beings I’ve ever met and I think that he’ll come back just fine.”