Positive COVID-19 tests on Tour were inevitable, but what happens next? 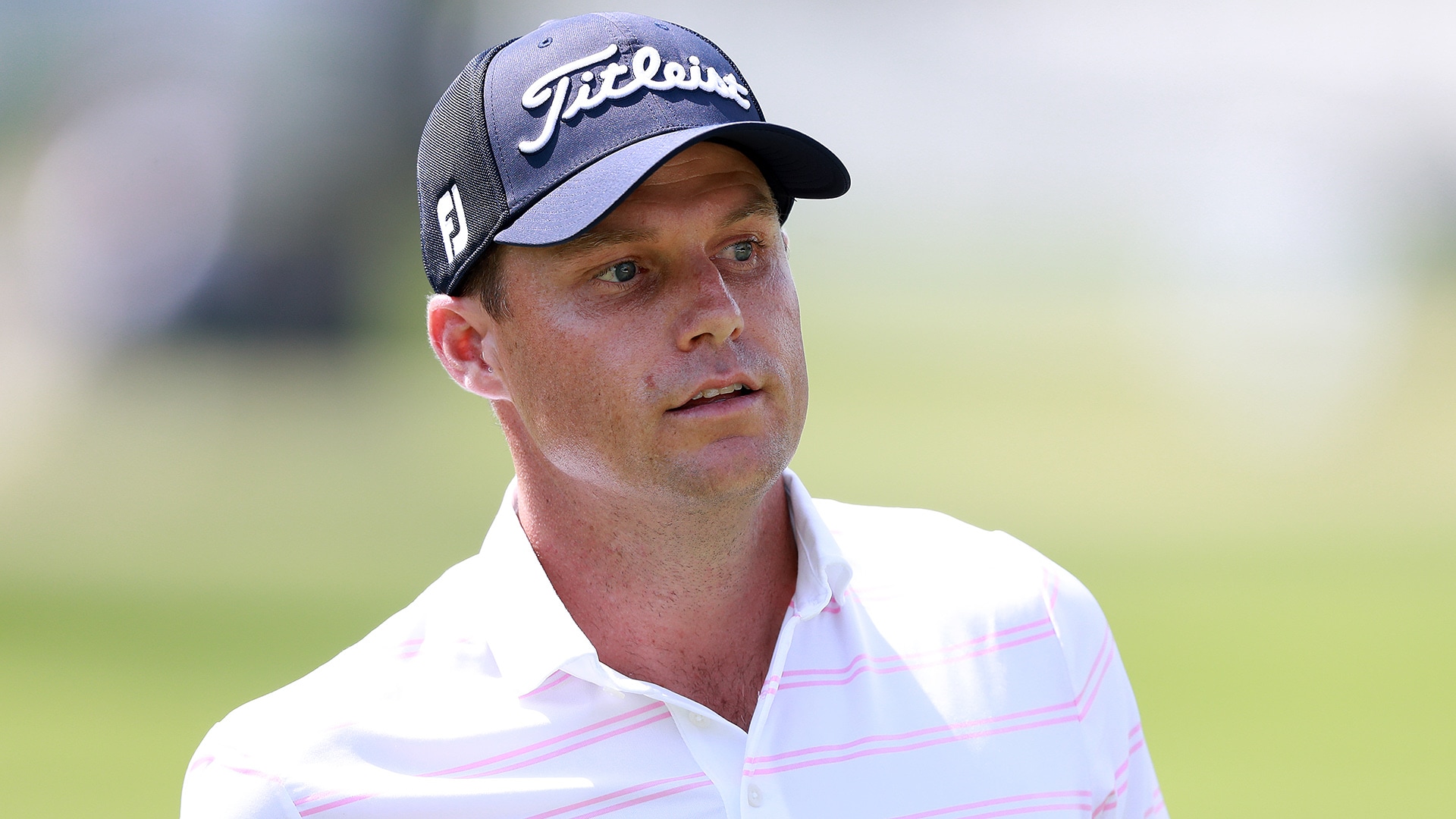 Although there still seems to be much we don’t know about COVID-19 given the current infection rates, the PGA Tour’s luck was bound to run out. Nick Watney became the first Tour player to test positive for the coronavirus since the circuit returned to competition last week and he withdrew from the RBC Heritage and was placed in self-isolation on Friday. 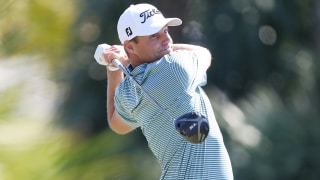 Nick Watney has tested positive for the coronavirus and is now self isolating after withdrawing from the RBC Heritage at Harbour Town.

This isn’t pessimism, it’s just math. The last two weeks, the circuit has administered 955 in-market tests with just a single positive result, that’s a .001 percent rate which any health expert will tell you isn’t sustainable.

That the game was going to be faced with a positive test, and everything that entails, was inevitable. What matters now is how the Tour responds.

“The whole plan put in place was, not if, but when somebody tests positive,” Jordan Spieth said.

Following consecutive weeks of perfect testing, Watney’s plight exposes the vulnerability of the system. As complete as the Tour’s protocols have been, there is a glaring soft spot. Watney tested negative for the coronavirus last week at Colonial and again at the Heritage on either Tuesday or Wednesday, which means he contracted the virus within roughly a 48-hour window.

Maybe Watney adhered to the Tour’s protocols. Maybe he didn’t go out to eat in a restaurant and stayed in the safe confines of his room this week. But if he didn’t adhere, he wasn’t alone.

Unlike the bubble the NBA is creating in Orlando, Florida, the Tour’s bubble is only as strong as those it’s intended to protect. This inherent vulnerability has always been the primary concern.

As late as Thursday, players were warned, again, in a memo to maintain social distancing, minimize exposure and to avoid a sense of “false security.”

“Please be advised that failure to follow these protocols and the rules outlined in the Participant Resource Guide may result in a player or caddie being ineligible to receive the stipend provided by the PGA Tour for those constituents who are eligible,” read the memo from the Tour’s chief tournaments and competitions officer Andy Pazder.

The Tour had issued similar “reminders” since returning last week at Colonial and players and caddies were largely following along. But as detailed as the circuit’s return to competition plan was it understandably failed to address one key element – human nature.

Locking players and caddies away every week to protect the collective really isn’t an option. Unlike the NBA, the Tour’s traveling circus must carry on and that means there will be a charter flight Monday for those playing next week’s Travelers Championship.

That field will include Luke List and Vaughn Taylor, who played with Watney on Thursday at Harbour Town. The Tour’s response to a positive test is extensive contact tracing which will begin with List and Taylor and will likely reach every corner of the circuit.

This is why the Health and Safety Plan had to be so exhaustive and why officials have spent the last two weeks reminding anyone who would listen to step back two club lengths (6 feet).

A positive test was inevitable. The Tour has known this from the beginning. The challenge now is keeping one positive test from growing exponentially and finding a way to tighten a bubble that was always going to be the weak link.