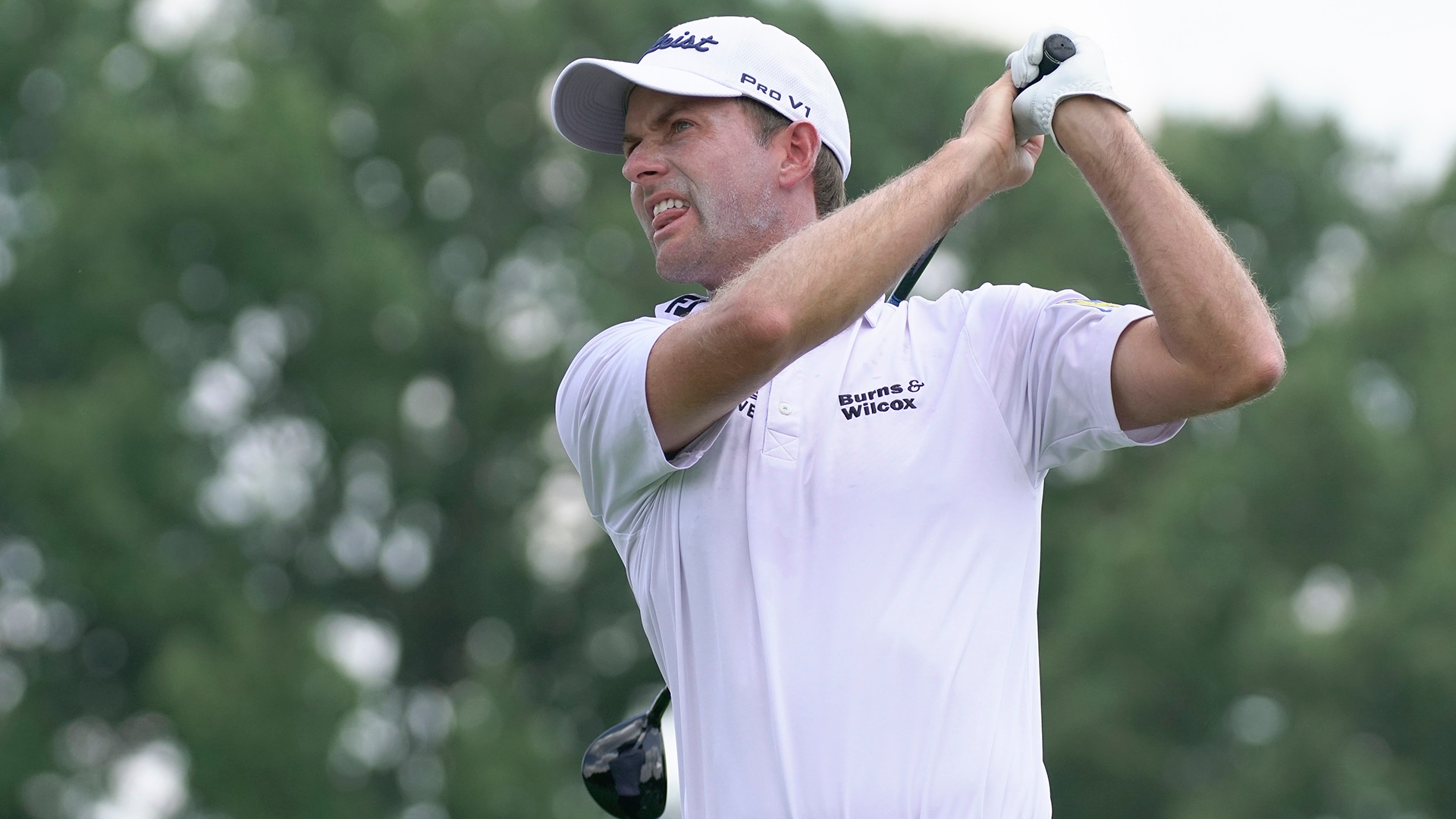 The contests continues this week with the Wyndham Championship, as the PGA Tour heads to North Carolina to conclude the regular season. Here's a look at some of the players to keep an eye on as Brandt Snedeker defends his title in Greensboro:

1. Webb Simpson: Simpson's affinity with this event started with a win in 2011, his first on Tour, that led him in part to name his daughter after the title sponsor. This week he enters as a clear tournament favorite, having finished T-6 or better four of the last five years here and with a top-30 stretch that dates back to this year's Masters.

2. Hideki Matsuyama: Matsuyama saw his year-long made cuts streak come to an end at Royal Portrush, and he didn't produce many highlights in Memphis. But that should change this week on an old-school course that has rewarded his ball-striking in the past. Matsuyama was third here back in 2016, one of three top-15 finishes he's racked up in five trips to Greensboro.

3. Patrick Reed: Reed won this event in a memorable playoff over Jordan Spieth in 2013, and he has cracked the top 25 in two subsequent returns. After a slow spring, the former Masters champ appears to have found his footing in recent weeks with four straight top-25s including a T-5 finish in Detroit and a T-10 at The Open.

4. Collin Morikawa: The former Cal phenom broke through in a big way last week at the Barracuda Championship, earning a win in just his sixth start as a professional. It was the capstone of a remarkable run of consistency that also included a runner-up at the 3M Open and a T-4 finish at the John Deere. While there's the risk of a hangover effect, it's more likely that Morikawa's deadly iron play will create another bevy of birdie chances as he looks to bolster his playoff position.

5. Brandt Snedeker: It was just last year that Brandt Snedeker bogeyed his opening hole, still shot a first-round 59 and went on to a wire-to-wire victory for his first win in more than two years. Now the defending champ returns in search of what would be his sixth top-10 finish since this event shifted to Sedgefield in 2008. He has had a few brushes with contention this summer, namely a T-4 finish in Canada and a T-5 result in Detroit last month.

6. Paul Casey: Casey won earlier this year on another old-school layout in Tampa, and he is the only player among the top 10 in the season-long points race who could add to his Wyndham Rewards bonus payout with a big result at Sedgefield. The Englishman finished T-5 last month at Travelers at one of his favorite tracks, and he tied for third in his most recent Greensboro appearance back in 2015.

7. Jordan Spieth: Spieth has not returned to Greensboro since losing a playoff in 2013 as a rookie, but he was a late add to the field in an effort to boost his position in the points race heading into the postseason. It's been a mostly lean year for Spieth, but a T-3 finish at the PGA sparked a run of three straight top-10s and he finished 20th and 12th against stacked fields the last two weeks. With less firepower to contend with, he's one to watch.

8. Cameron Smith: The Aussie briefly tumbled outside of Presidents Cup contention with Royal Melbourne fast approaching, but after top-20s in Portrush and Memphis he's again in line for a spot on Ernie Els' squad. Now he can shift his focus back to the PGA Tour, where he has a great chance to pick up some late points on a course where he has finished T-7 and T-18 among three prior appearances.

9. Billy Horschel: Horschel has become a regular in the Wyndham field, making the cut in six of seven prior appearances including a T-5 finish in 2016 and a T-11 result last year. He tied for ninth last week despite a difficult final round, and history indicates that this is often the part of the year where his game tends to heat up quickly.

10. Viktor Hovland: Somehow the reigning U.S. Amateur champ has finished T-16 or better in four of five starts since the U.S. Open and been left in the dust by his classmates. The Norwegian has just as much game as Morikawa and Matthew Wolff, and on a track that suits his style he just might join them as the youngest members of the 2019 winner's circle.