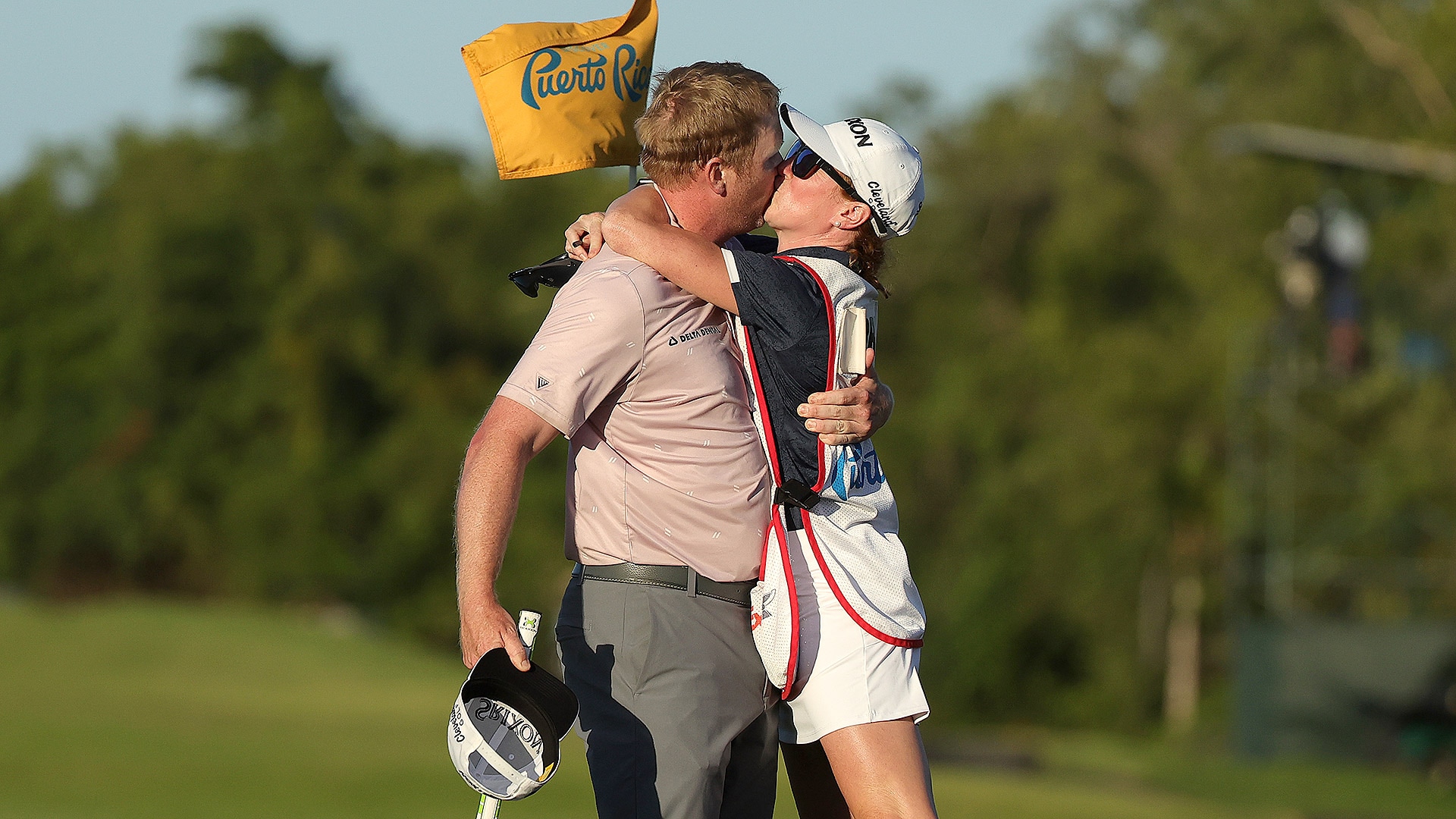 In one of the most clutch performances in recent memory, Ryan Brehm won the Puerto Rico Open on Sunday.

In his final start on a Minor Medical Extension, Brehm had to win in order to keep his PGA Tour card. He that, easily.

Brehm closed in 5-under 67 to win his maiden Tour title by six shots. In fact, it was his first top-10 finish on Tour in his 68th career start. With all the pressure on his shoulders, Brehm didn't make a bogey in the final round.

Thanks to the win, Brehm earned a two-year exemption – as well as for remainder of the year. He also earned some much needed FedExCup points and prize money.

Here are complete purse and FedExCup breakdowns for Brehm and the rest of the players who made the Puerto Rico cut: 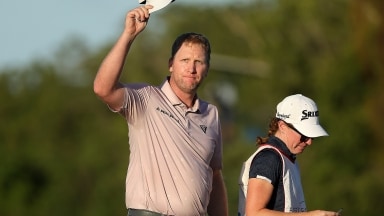 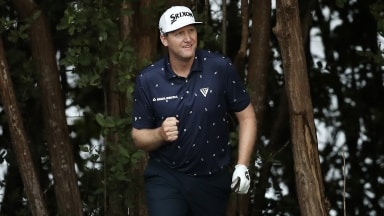 With Tour status in danger, Brehm leads in PR

After getting up-and-down for birdie from the forest, Ryan Brehm will take a three-shot lead into the final round with wife on bag. 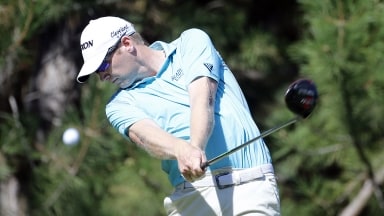 Ryan Brehm shot 8-under 63 to grab a one-shot lead at the midway point of the Boise Open, the second event in the Korn Ferry Tour Finals.