Q&Gray: Is the 61st time a charm for Sergio Garcia and Lee Westwood? 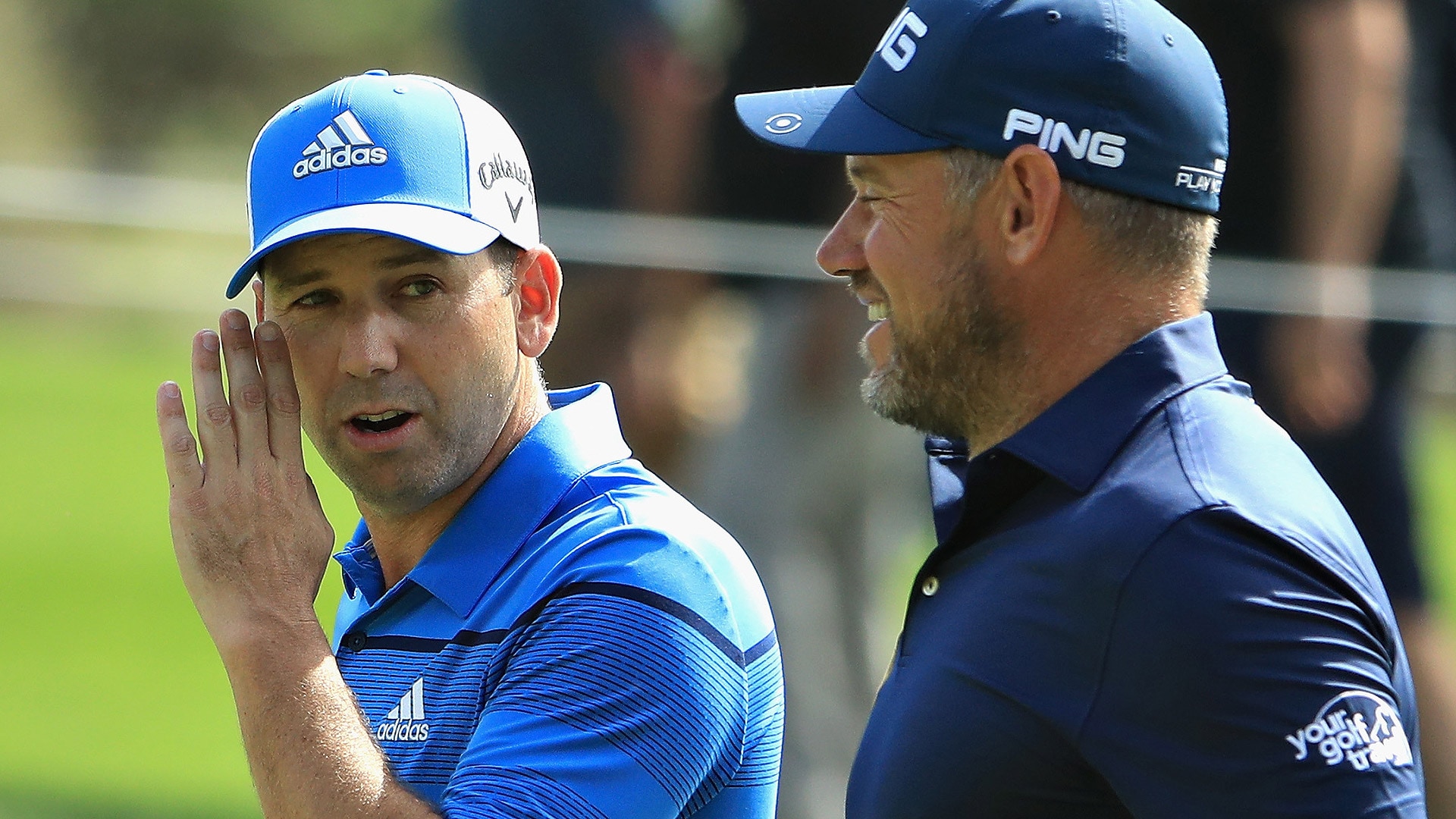 The West Coast swing is in the rear-view mirror, and the Florida swing is on the horizon. But first the PGA Tour heads south of the border for the WGC-Mexico Championship, where players will face strong competition – and a little extra math to factor yardages at more than 7,500 feet of altitude.

With the Tour also staging a full-field event in Puerto Rico, here are four burning questions to consider as the action spans from Central America to the Caribbean: 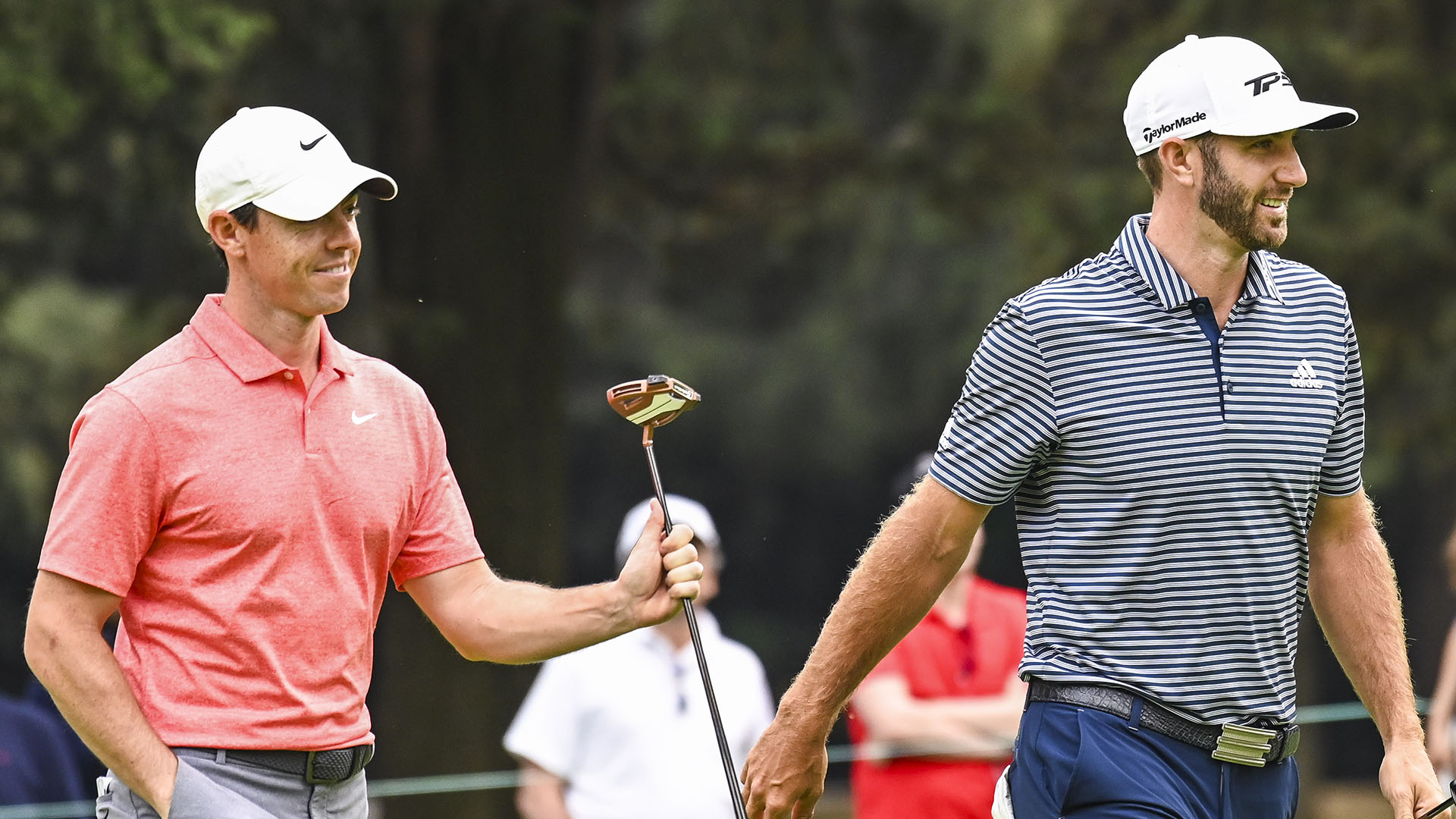 Can anyone keep pace with Dustin Johnson at Chapultepec?

Johnson hasn’t just thrived in Mexico City, he has left his peers in his wake. Last year’s five-shot win over Rory McIlroy was seemingly effortless, and it capped a week where no other player got within 10 shots of his winning score. The victory two years before that was equally impressive, and Johnson has compiled an absurd 67.08 scoring average in 12 career rounds at Chapultepec Golf Club.

Given the frequency with which he has compiled trophies over his career, it’s somewhat surprising that Johnson’s win last year in Mexico remains his most recent victory. But that run could come to an end sooner rather than later, as he seems to have lost any lingering rust from off-season knee surgery and has three top-10s in his last four worldwide starts.

Johnson is known as one of the Tour’s longest hitters, but length isn’t the only factor at Chapultepec. It takes a full array of skill and shot-making, one that Johnson has displayed here almost without fail for three straight years. It’s a testament to how well-rounded his arsenal remains, and it’s why he might just be the man to beat once again this week.

Both Sergio Garcia and Lee Westwood have spent more than a year of their lives playing in World Golf Championship events. In fact, the European stalwarts are each making their 61st career WGC appearance this week in Mexico – but they have combined for exactly zero wins. Garcia came close at Firestone in 2014, when he coughed up a three-shot lead in the final round to McIlroy, while Westwood was a runner-up in this event 20 years ago behind Mike Weir at Valderrama.

Garcia is now 40 and Westwood turns 47 later this spring, meaning neither is a spring chicken. But they still possess plenty of talent, as Westwood flashed just last month en route to victory in Abu Dhabi. He’ll be making his first appearance in Mexico City, while Garcia’s quietly consistent performance at this event includes three straight results of T-12 or better.

Both men made their WGC debut when several of the Tour’s biggest current stars were still in grade school. But their consistency has netted them decades’ worth of appearances in no-cut events around the globe. Perhaps this is the week that one of them turns all that experience into a trophy. 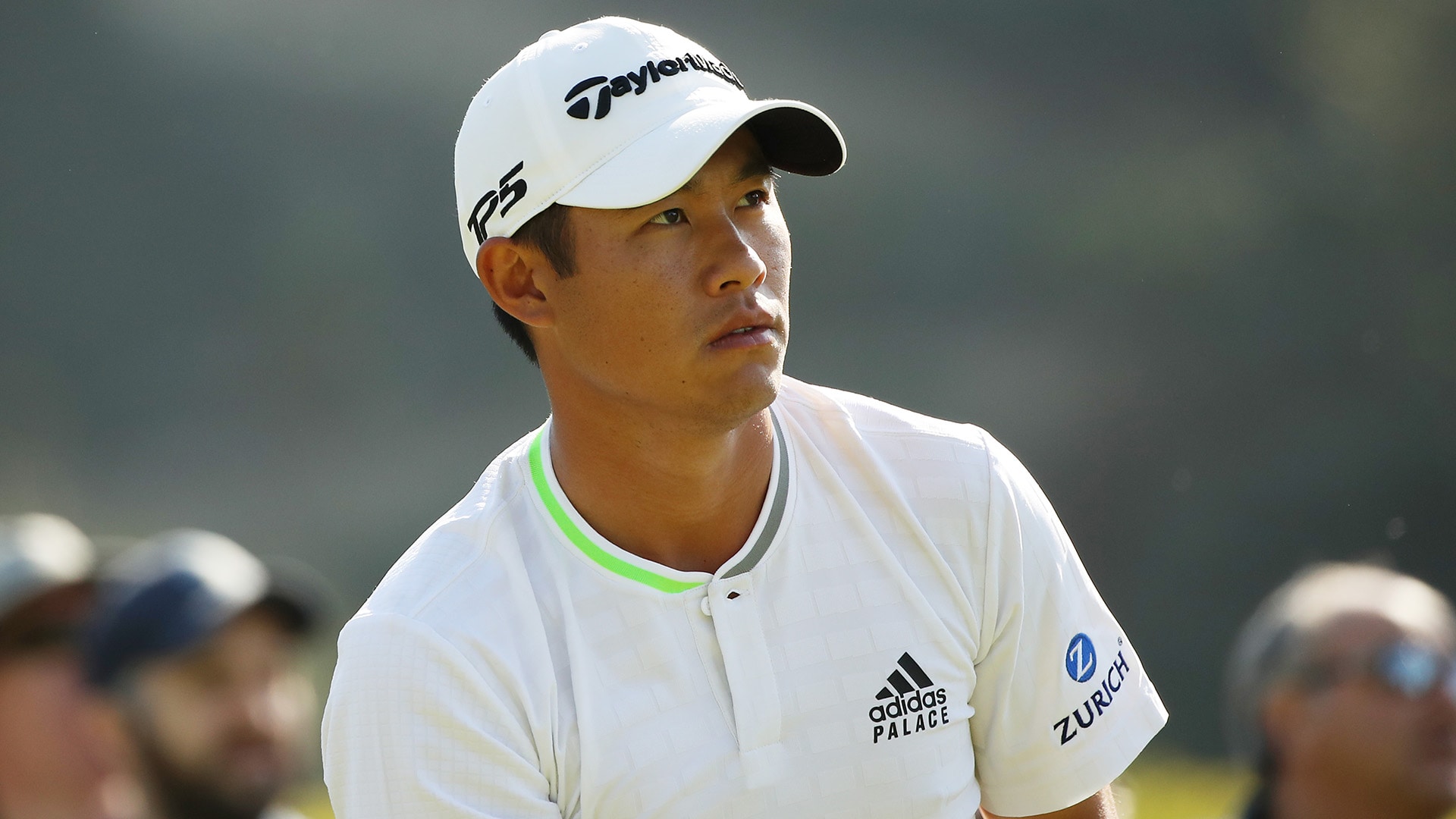 Which debutant will shine the brightest?

But the player most likely to lead the field of debutants this week at Chapultepec sure seems to be Collin Morikawa, who broke into the top 50 in the world ranking just in time to qualify for this event and might not drop out anytime soon. Morikawa has yet to miss a cut in 19 starts as a pro, a streak that is sure to continue for at least another week.

A winner last year at the Barracuda Championship, Morikawa has displayed an uncanny ability to learn on the fly as he tackles Tour venues for the very first time. If anything, that skill set could prove to be an even greater asset this week on a layout that many other competitors may have only played a handful of times. With more free OWGR points on offer this week, it’ll be another great chance for Morikawa to climb the standings – and inch closer to locking up a top-50 standing that would net his first Masters bid. 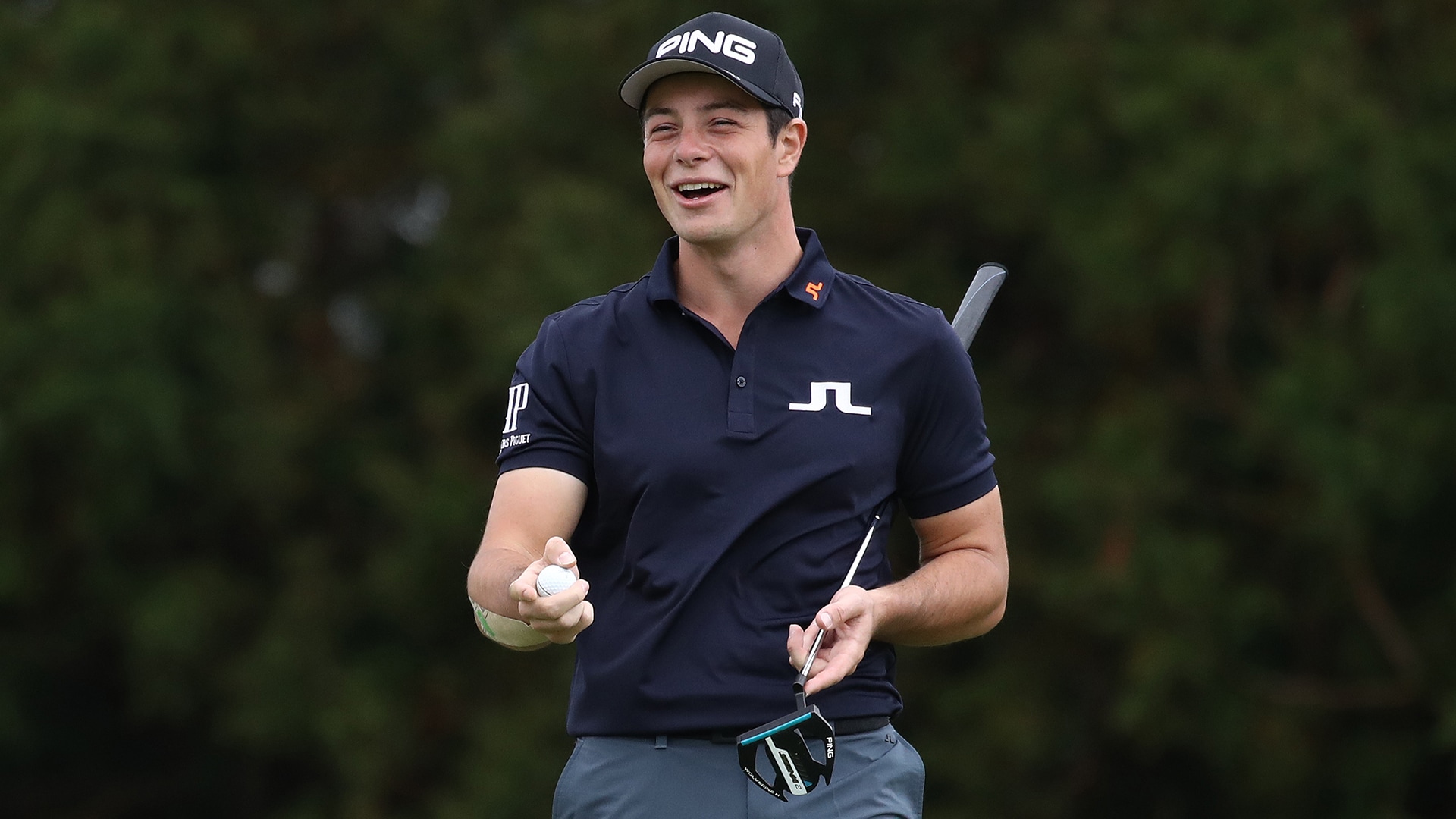 When it comes to Puerto Rico, is second better than first?

As Morikawa can attest, plenty of perks come with winning an opposite-field event: victory brings with it coveted stability in the form of a two-year exemption, plus spots in The Players, PGA Championship and Sentry Tournament of Champions.

They are tantalizing incentives, and sure to be on the minds of all 120 players this week at Coco Beach. The field is headlined by former college standouts like Viktor Hovland, Maverick McNealy and Beau Hossler, and includes veterans like Patrick Rodgers and Peter Uihlein looking for a breakthrough victory. But history hasn’t been kind to winners on the Isle of Enchantment.

In the tournament’s 11-year history, no player has won another Tour event after capturing the Puerto Rico title. It’s a peculiarity that nearly ended this month, as 2016 winner Tony Finau lost a playoff in Phoenix while 2013 champ Scott Brown was a runner-up last week at Riviera. Only 2009 champ Michael Bradley went on to win another Tour event, and his subsequent title came two years later – when he won in Puerto Rico for a second time.

While the champions have struggled to return to the winner’s circle after returning to the mainland, the same can’t be said for the tournament’s decorated list of runners-up. Jason Day (2009), Jordan Spieth (2013) and Bryson DeChambeau (2017) all finished second in Puerto Rico when still in search of their first Tour wins, while the list of silver medalists also includes the likes of Ryo Ishikawa, Sam Saunders, Emiliano Grillo, Retief Goosen and Daniel Berger. Winning is the goal, and will bring with it ample benefits. But when it comes to Puerto Rico, sometimes second is the place to be.