Q&Gray: Knee aside, is Brooks Koepka's game up to the Bay Hill test? 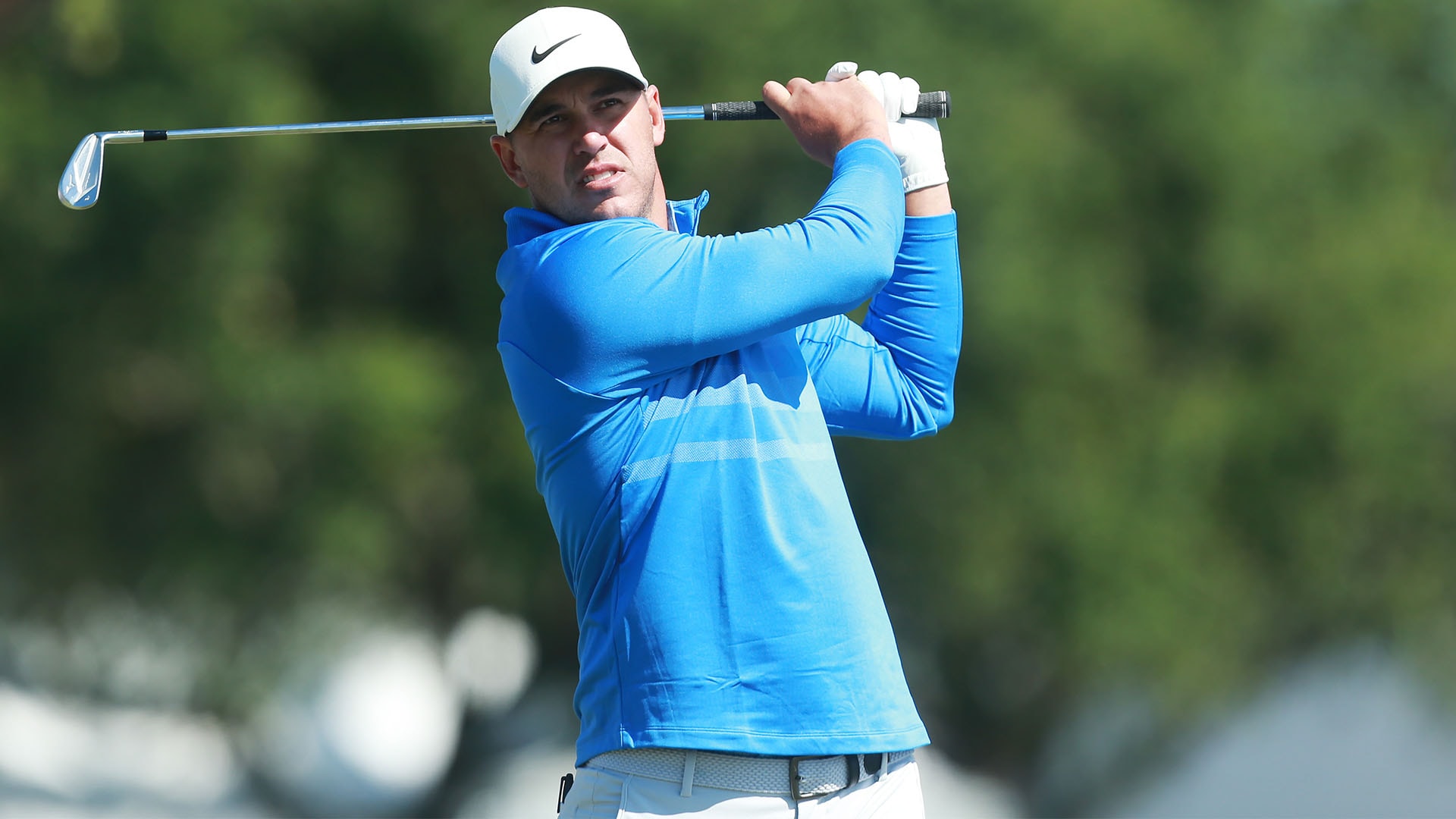 The stars have gathered this week at the home of The King, where several big names are in search of some momentum before heading to the PGA Tour’s flagship event. From Brooks Koepka’s knee to Phil Mickelson’s consistency to a recent run of international success at Bay Hill, here are four burning questions to consider ahead of the Arnold Palmer Invitational:

Is there an American winner poised to end the API victory drought?

Each of the last four winners at Bay Hill have been from outside the U.S., and there is only one American in the field who has won this event in the last 20 years: Matt Every, who went back-to-back in 2014 and 2015. Of course, that oddity is due in large part to the absence of eight-time winner Tiger Woods, but there has been a distinctly international flavor in Orlando in recent years.

While Koepka is the highest-ranked American, both in the world and in this week’s field, he’s not the most likely candidate to end the U.S. drought given his recent struggles and missed cut at Bay Hill. Instead it might just be Bryson DeChambeau, who was a runner-up here in 2018 and finished second in his most recent start.

DeChambeau missed his first cut of the year in Abu Dhabi, but he has since been trending largely in the right direction, with top-10 finishes in three of his four subsequent starts. That includes his showdown two weeks ago in Mexico, when he let a late lead over Patrick Reed slip away.

Is more golf a good thing for Brooks Koepka?

Koepka was a shell of his former self last week at the Honda, missing the cut by five shots while seeming somewhat disinterested during a second-round 74. He added Bay Hill in response to his sluggish outing, which, combined with his existing commitment to the Valspar Championship, means he’ll play five straight weeks through the WGC-Dell Technologies Match Play.

Koepka has proclaimed on multiple occasions that his surgically-repaired knee is no longer an issue, and he didn’t place any blame for his poor play at Honda on a physical ailment. But he’s clearly lacking a little something with The Players on deck and the Masters around the corner, and he believes the answer is more reps.

Whether he’ll be able to turn a corner and notch his first top-15 finish of the new year remains to be seen, but his track record at Bay Hill isn’t exactly dazzling: a T-26 result in his 2014 debut, followed by a withdrawal and a pair of missed cuts. His API scoring average over his last two appearances is a less-than-stellar 73.75.

Can Henrik Stenson turn a collection of near-misses into a trophy?

No one has played better at Bay Hill without winning than the Iceman, who came closest in 2015 when he finished second behind Every. But that is merely the highlight of a stellar run in his de facto home event, as the Orlando resident finished T-5 or better four times in a five-year span from 2014-18. Going back to 2012, he’s been outside the top 20 just once.

Stenson hasn’t won an official event since the 2017 Open, although he did snag an unofficial title at the Hero World Challenge in December. The Swede has been on a bit of a layoff of late, having last played in Saudi Arabia a month ago.

But on a course where players have long irons in hand with great frequency, Stenson’s stock inevitably rises. Even last year, an opening-round 77 still resulted in a T-17 finish after a bounce back. With fellow European veterans Lee Westwood and Luke Donald contending last week at PGA National, don’t be surprised to see a Swedish flag near the top of the leaderboard this week.

Will it be feast or famine for Phil Mickelson?

There hasn’t been any in-between for Lefty in his last five worldwide starts: three missed cuts sandwiched around a pair of third-place showings. When he’s on, he’s contending; when he’s off, he’s heading for the door Friday night.

Mickelson has seen both sides of success at Bay Hill, having won here in 1997 along with a memorable second-place showing behind Woods in 2001. But it’s a course he has left off his schedule in recent years, returning last year for the first time since 2013, but missing the cut after a second-round 78.

Mickelson failed to qualify for last month’s WGC-Mexico Championship, and his spot in the WGC-Dell Match Play Championship could hinge on a strong result either this week or next week at The Players. Lefty is currently ranked 60th in the world, with only the top 64 after TPC Sawgrass qualifying for Austin. A little momentum this week could go a long way toward bolstering his world ranking, which will likely be his qualifying route if he’s going to make the U.S. Open on merit this summer.