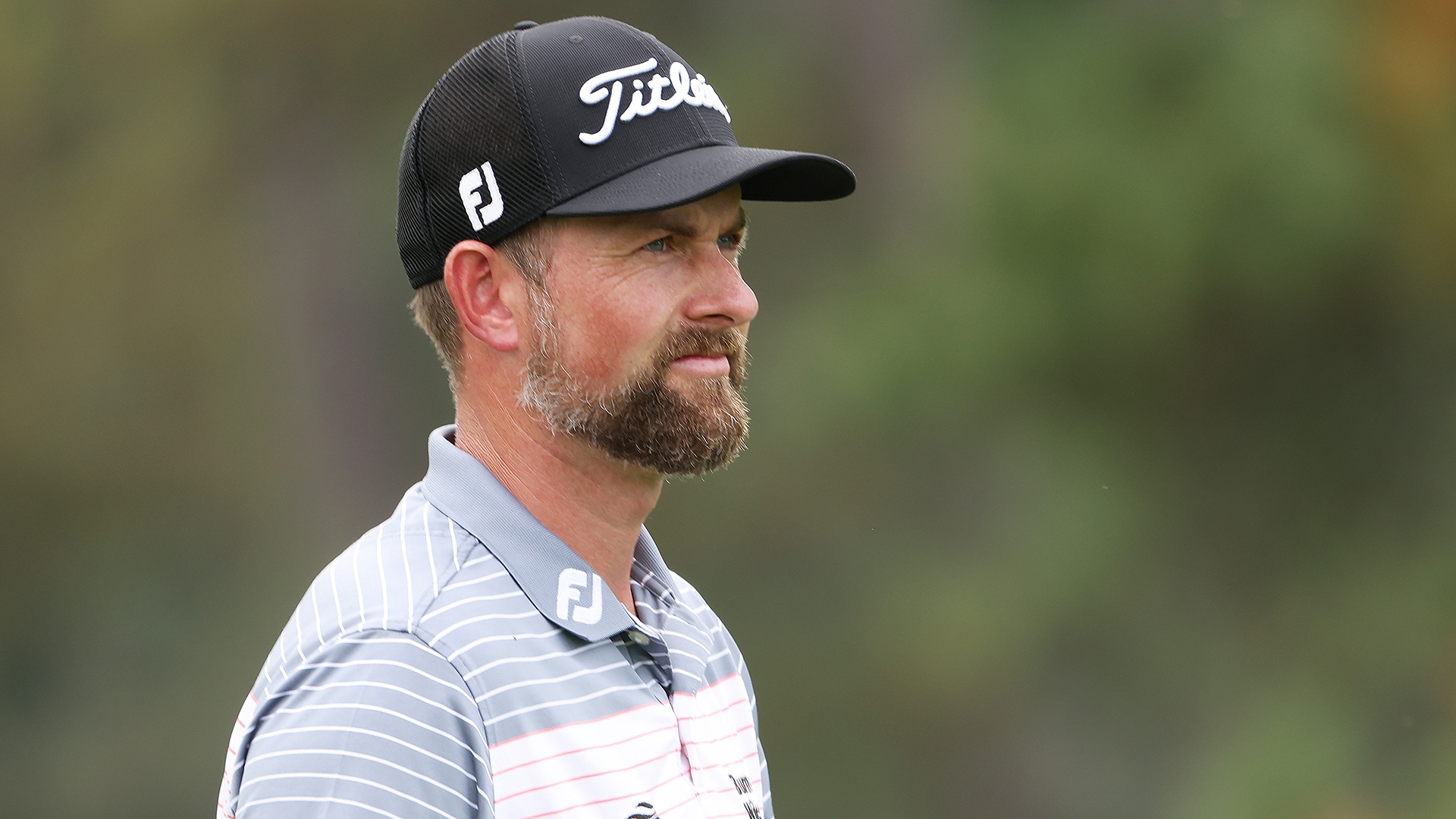 CHARLOTTE, N.C. – Webb Simpson was a last-minute scratch from the Wells Fargo Championship early Thursday with a “minor neck strain.”

Simpson, who was replaced in the field by Tim Wilkinson, is a member at Quail Hollow Club and said earlier this week his hometown stop is one of his favorite events of the year.

“I am super disappointed to have to withdraw,” he told Golf Channel’s Todd Lewis. “I have a minor neck strain which made it too difficult to swing this morning.”

Simpson also said he’s “optimistic” he will recover enough to be ready for the PGA Championship in two weeks at Kiawah Island.

In 11 starts at the Wells Fargo Championship, Simpson has five top-25 finishes including a tie for second place in 2015. 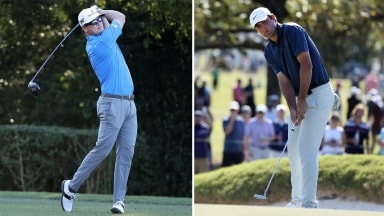