Quiet Schauffele OK with quiet Sunday, but he appreciates fans outside Colonial 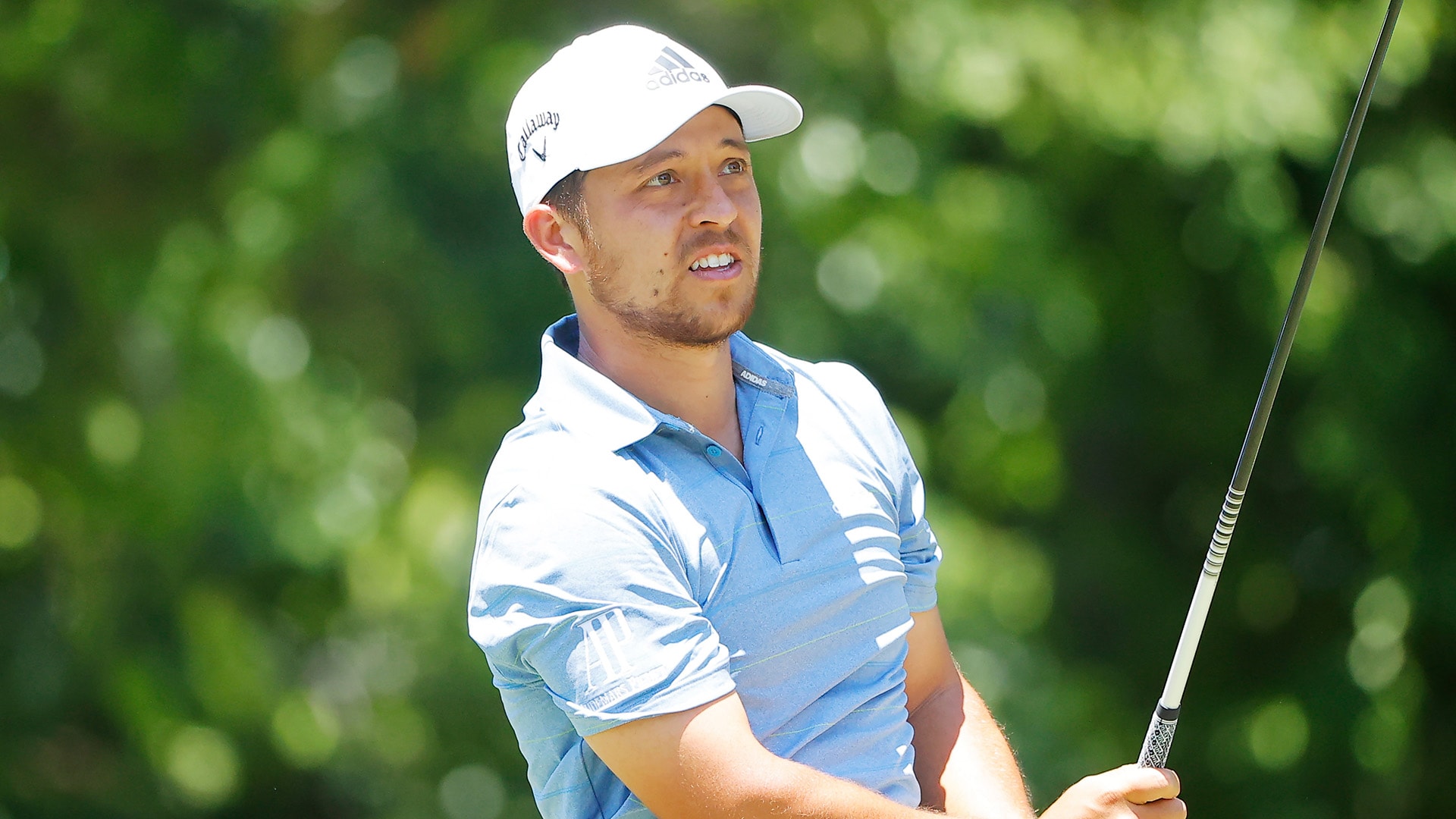 FORT WORTH, Texas – For three days, players at the Charles Schwab Challenge have worked in relative tranquility. Justin Thomas described the atmosphere as “peaceful.”

The absence of fans at the Charles Schwab Challenge has largely been a non-factor for players who have been more inclined to focus on their game and not the quiet landscape, but that will change tomorrow.

Most players agree that not having fans for the final round will be noticed, since that’s the day when the roar of the crowd is so closely attached to the outcome.

“I think you'll feel it a little bit more tomorrow, for sure, but when you get into contention and have a chance to win a golf tournament, that adrenaline starts pumping,” said Gary Woodland, who is tied for second place and a stroke off the lead at 12 under par. “It's been a little different. The first two days, there wasn't too much adrenaline. There will be adrenaline going [on Sunday], which you have with fans or without fans.”

For front-runner Xander Schauffele, the prospect of a championship Sunday without fans isn't too concerning.

“I'm kind of a quiet guy. I don't have, like, a huge effect on the crowd, I'd say. So not having fans isn't the craziest thing to me,” Schauffele said. “It just does feel like I'm playing at home with some of my buddies. It's quiet. I think everyone is kind of dealing with it in their own way."

Quiet though he is, Schauffele has appreciated the support he's received this week from the fans rooting him on from just outside Colonial Country Club.

"Fans are nice," he said. "It was cool to have the mixup of the few that were on the outskirts of the course, yelling, hooting and hollering. That was appreciated. They put up those stands in the backyards, which was pretty cool. I think I'd probably prefer fans." Xander Schauffele made a late charge at a green jacket Sunday at Augusta National before a triple bogey at 16 ended his Masters hopes. 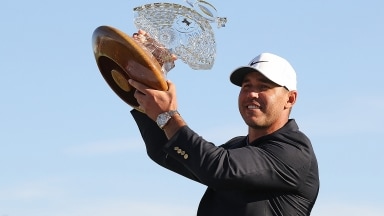 Brooks Koepka eagled the par-4 17th, one of two on the day, en route to winning the Waste Management Phoenix Open.