Randall's Rant: 'FedExCup Finale' is the name of the game 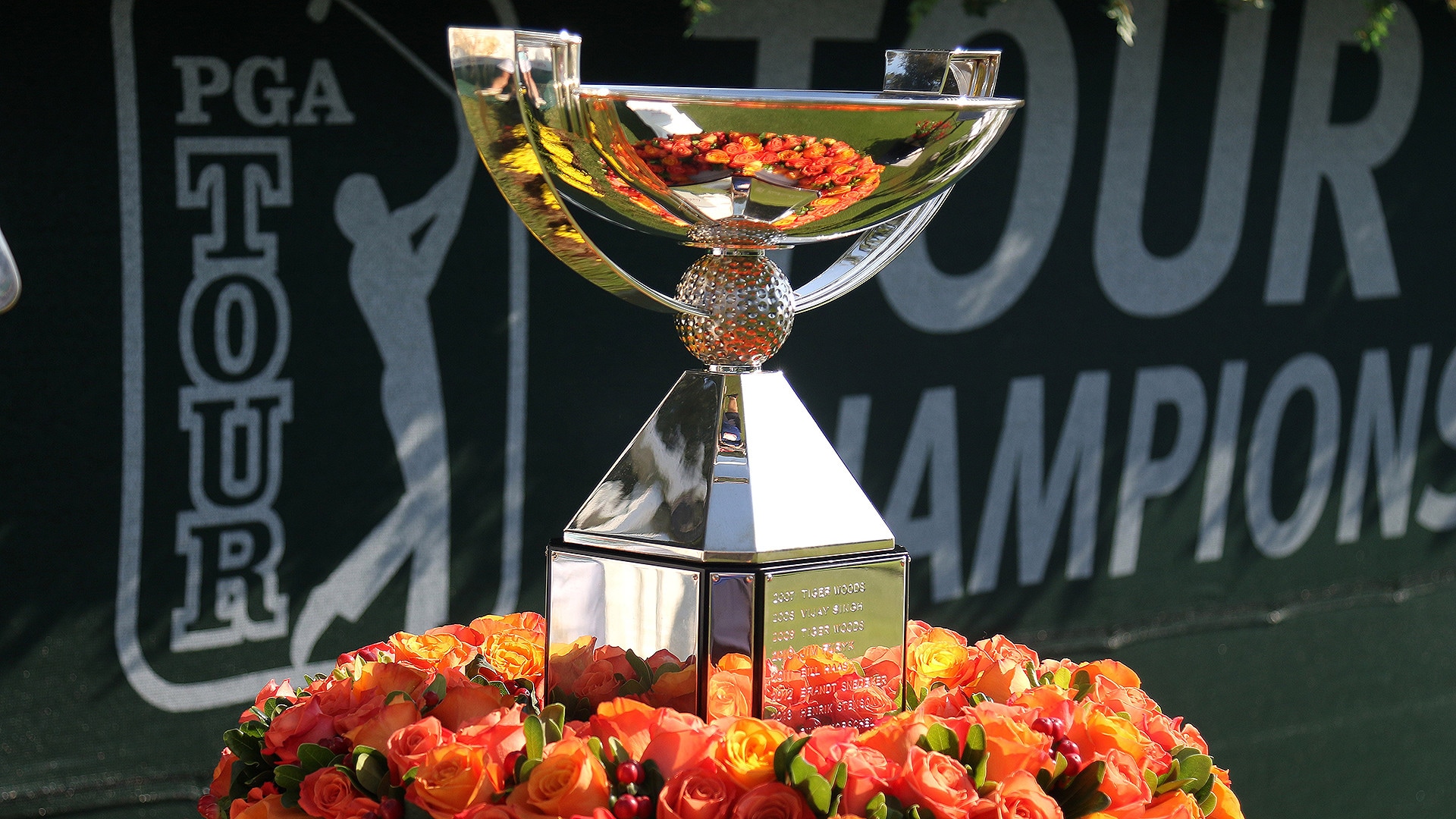 They’re hosting something bigger and better at East Lake in Atlanta this week, something completely different.

Really, the PGA Tour ought to rename this week’s event exactly that, because keeping "Tour Championship" shackles fans to conventions that offend traditional sensibilities. You don’t, after all, start a tournament with a lead of seven or more shots on two-thirds of the field, the way Justin Thomas will.

But the FedExCup Finale? Yeah, you’re damn right you can start that with a lead, even a 10-shot lead on some of the field.

That’s because it is so much more than a “tournament” now.

It’s too big an idea to be confined to that definition, too grand a concept to be fettered to that limited construct.

That’s how this overhauled format ought to be sold.

We all need more than a reset to appreciate that this week is the continuation of a season-long competition, the final leg of postseason playoff golf.

We need a mind wipe.

It will help us all enjoy this newest version of the FedExCup Playoffs.

While golf will always be a bit of a square peg in a round hole as postseason concepts go in sports, the PGA Tour’s new format comes as close as it has been to getting it right. Mostly, we can attribute that to the Tour getting rid of points and deciding to use strokes alone to determine the FedExCup winner.

“The beauty here is in the simplicity,” PGA Tour commissioner Jay Monahan said when announcing the new format last year.

No more calculators needed to keep track of who’s leading the projected standings.

No more headaches trying to watch two scoreboards, with no more cross-eyed struggles keeping track of who is leading the Tour Championship and who is leading the FedExCup standings. Now, they're one in the same, although the winner will be credited with an official PGA Tour win.

Glory, hallelujah, to all of that.

Now, will Sunday prove to be less maddening and more fun?

We don’t know yet. We don’t know if the changes will add more drama. If Thomas puts up another 61 this week, like he did at the BMW Championship last week, he could suck all the excitement out of things.

As thankful as many of us are that staggered strokes will be used to determine a single winner now, we probably ought to be thankful the changes weren’t instituted last year, when Tiger Woods won the Tour Championship and Justin Rose won the FedEx Cup.

With this new format in place last year, Woods wouldn’t have won anything.

Imagine the outrage that would have caused.

That’s why it’s best to change the name of this week’s event to the FedExCup Finale, to begin the mind wipe as soon as possible, to help fans understand there really is no Tour Championship to win anymore. There’s a winner-take-all Finale, where it helps to have gained the pole position in the playoffs.

Yes, there can still be tweaks to how the pole position is won going to East Lake, also to help all four major championship winners make it to the Finale, but this observer begins the week grateful that we will all know what the leaders need to do down the stretch to win the FedExCup, including the players themselves.

Tour officials did us all a big favor saying good riddance to points.

And now, they can do us another saying good riddance to the “Tour Championship” name.